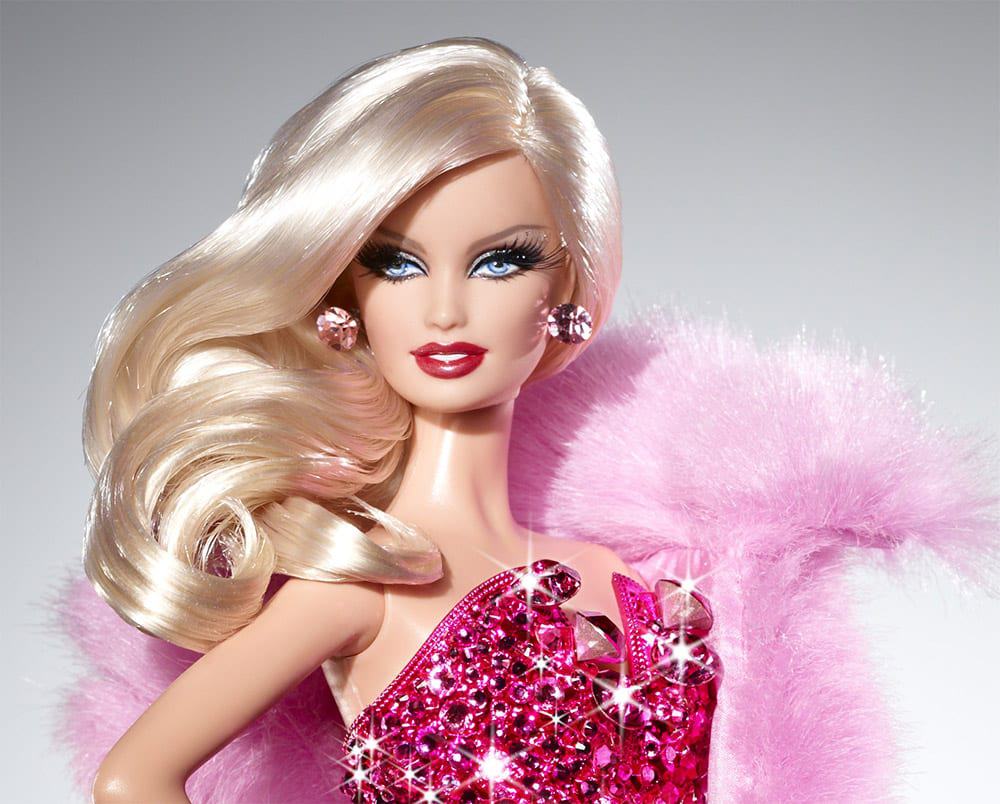 Growing up in the 1990s, I was the proud owner of a multitude of Barbie dolls, all with coordinating outfits and high heels to boot. Even the first CD that I ever owned was Aqua’s 1997 album Aquarium, which featured their hit single “Barbie Girl.” Needless to say, I was well-versed in Aqua’s mantra that “life in plastic, it’s fantastic.” Barbie was living the dream – and I was just along for the ride. Living in the shadow of Barbie, however, was not easy. Brushing Barbie’s long, straight blonde hair, dressing her in clothes that always fit her tiny waist just right, and slipping her beautifully arched feet easily into the cutest hot pink heels were just daily reminders that my curly red hair, short-and-chubby 10-year-old stature, and wide feet made me quite different from the doll I idolized.

A girl struggling with body image is not a unique concept, even for the girls and young female characters that we grew up watching on television and in movies. We watched DJ Tanner on Full House skipping meals just to look good for a pool party, Maureen from Center Stage forcing herself to throw up in order to maintain the perfect ballerina body, and Monica from Friends going from an obese teenager to a very thin young woman, effort put forth allegedly only to prevent Chandler from calling her fat again.

More recently, however, the media and pop culture has had a makeover in terms of defining what “real beauty” is. Icons such as Beyoncé (who is, in her own words, “bootylicious”) and Kim Kardashian are now viewed as having a more ideal body type, often wearing clothing that accentuates their curves. Although this is a high-heeled step in the right direction – let’s be honest – the typical woman has curves more like Bridget Jones than Beyoncé herself. Going a peep-toed step further, our society has also come to embrace a type of beauty other than the ultra-thin old ideal, as evinced by stars like Mindy Kaling, Lena Dunham, and Amy Schumer (to name a few). Although these women are not free from the pressures to be thin, their mere presence in the media allows for the public to know that there is more than just one ideal red carpet body type.

Given Mattel’s dropping sales over the past few years, it is clear that the consumer of Barbie products have also seen this shift in the definition of real beauty. Thankfully, Mattel has responded through the creation of not just one new Barbie body type, but three – curvy, petite, and tall! Although these additional body types are being released 57 years after the first Barbie’s premiere (and only represent three of the scores of other female body types), Mattel is making a valiant effort to revitalize its image of Barbie for the modern girl. From the once controversial slogan of “when you look this good, nobody cares if you’re plastic,” Barbie and her new #TheDollEvolves slogan now serve as a reminder of our ever evolving standards of beauty. Here is to hoping that Barbie’s body continues to evolve over the years – in step with the modern day Barbie girl.