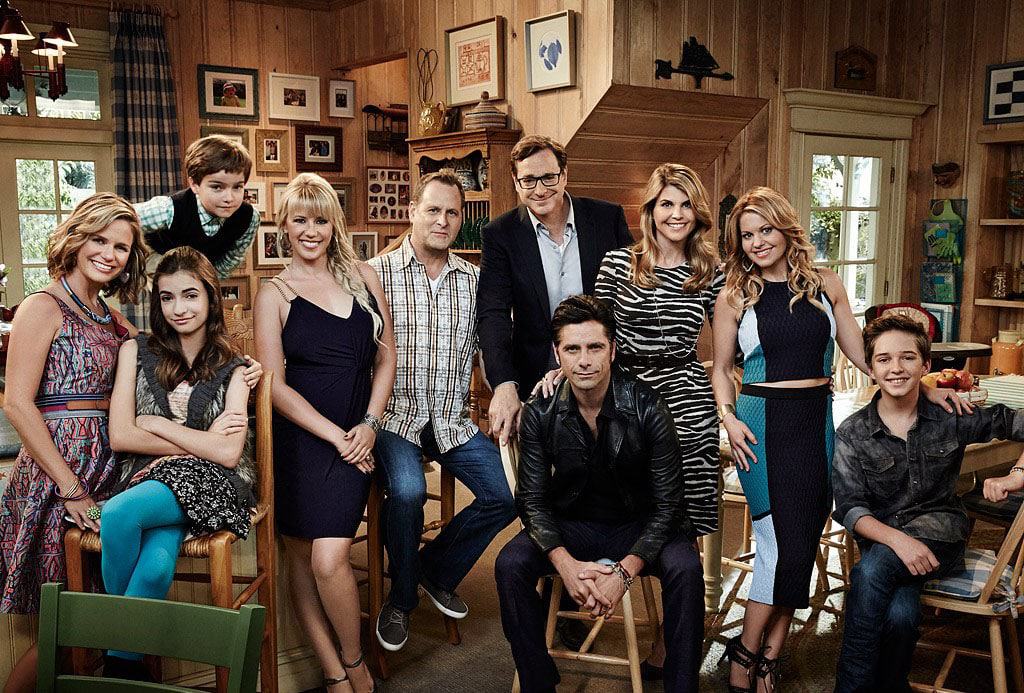 Well I did it. I survived my weekend of binge-watching Fuller House in order to get this article out today. I can’t believe I watched the entire season of essentially a Disney Channel show in two days. Truthfully, I watched nine of the 13 episodes…I felt like I could skip a few without missing basically anything.

For those of you who missed it, I wrote an article on the Full House reboot announcement several months ago, hypothesizing the reasons for the TV show’s resurrection. The primary point I rested on was the heavy pull of nostalgia. We like to think back on days that felt simple, days when we watched these innocent shows and laughed, only worrying about tomorrow’s spelling test. Life as an adult is full of stress and business; sometimes it’s really nice to lose yourself in a show that brings to mind a time of relative ease. So, with Friday’s release of the 90’s sitcom comeback, I turned on Netflix and hit play. I thought to myself… “Maybe this will be nice, or maybe crazy painful…”

Let me start with the list of what I liked:

Ok…now for what I didn’t like…I’ll try to condense this as best I can.

So in a nutshell, I found a few 15 second clips that I enjoyed, while during the rest of the time, I made my grocery list to Fuller House in the background. I quickly lost the fondness of nostalgia, and began to feel embarrassed…especially when other people came into the room. While I hoped that the reboot would be an updated evolution of Fuller House, the show proved to be predictable and unoriginal.

To be fair, I’m in my late 20’s; a 10-year-old kid may feel differently. Do I wish I had that time back? Not really…it did bring the ease of thoughtlessness to my day. But will I watch Season 2? Not likely. 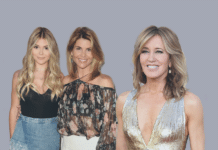 The Psychology of Binge Watching