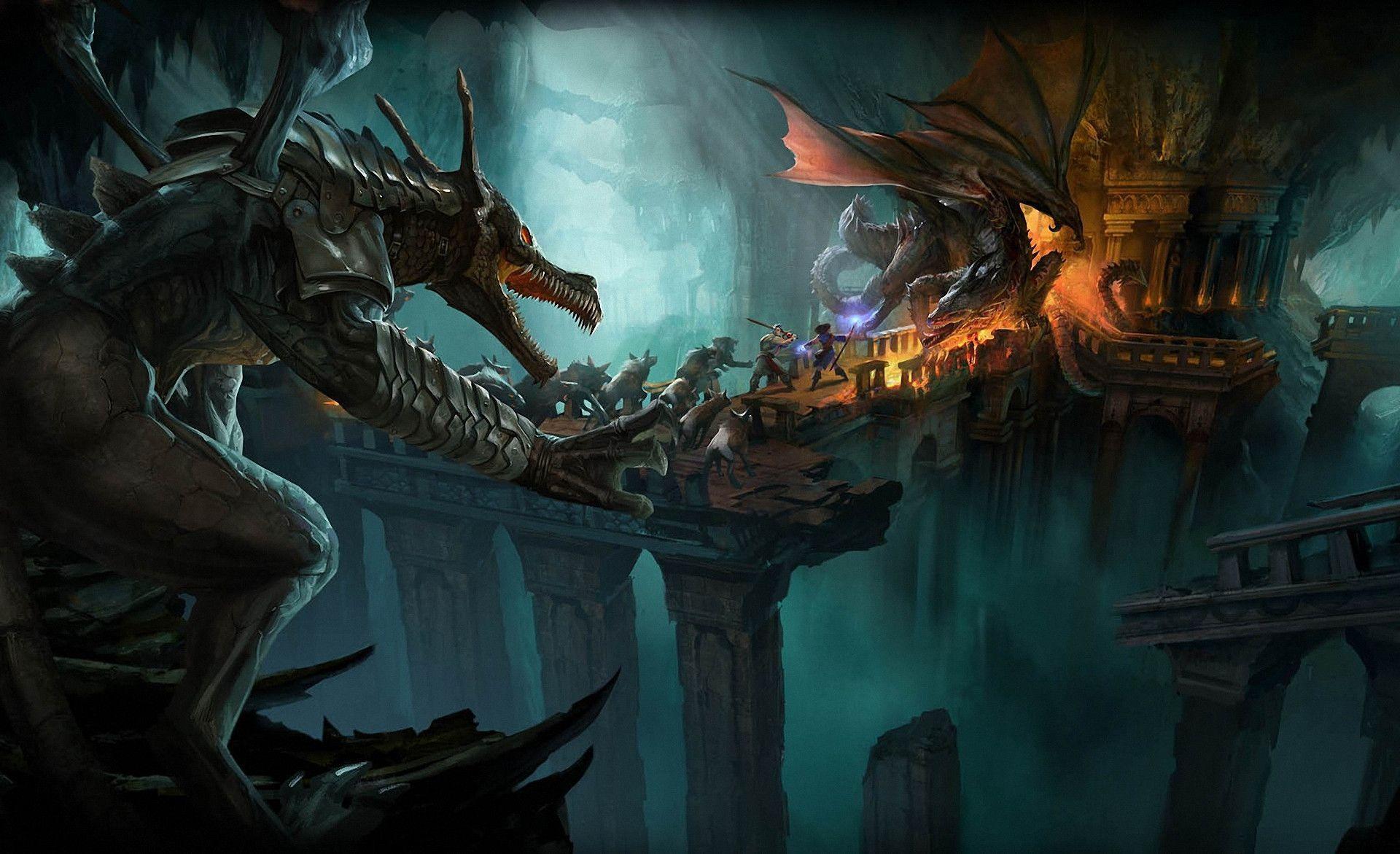 There are many that are fans of D&D and other TTTRPG’s that do not currently, or have never, played. These members of the community watch live-streamed games such as Acquisitions Inc., Critical Role, Maze Arcana, Adventure Zone, High Rollers or Clinical Roll.  They create fan art, engage in cosplay as their favorite characters and generally just support and love this hobby. 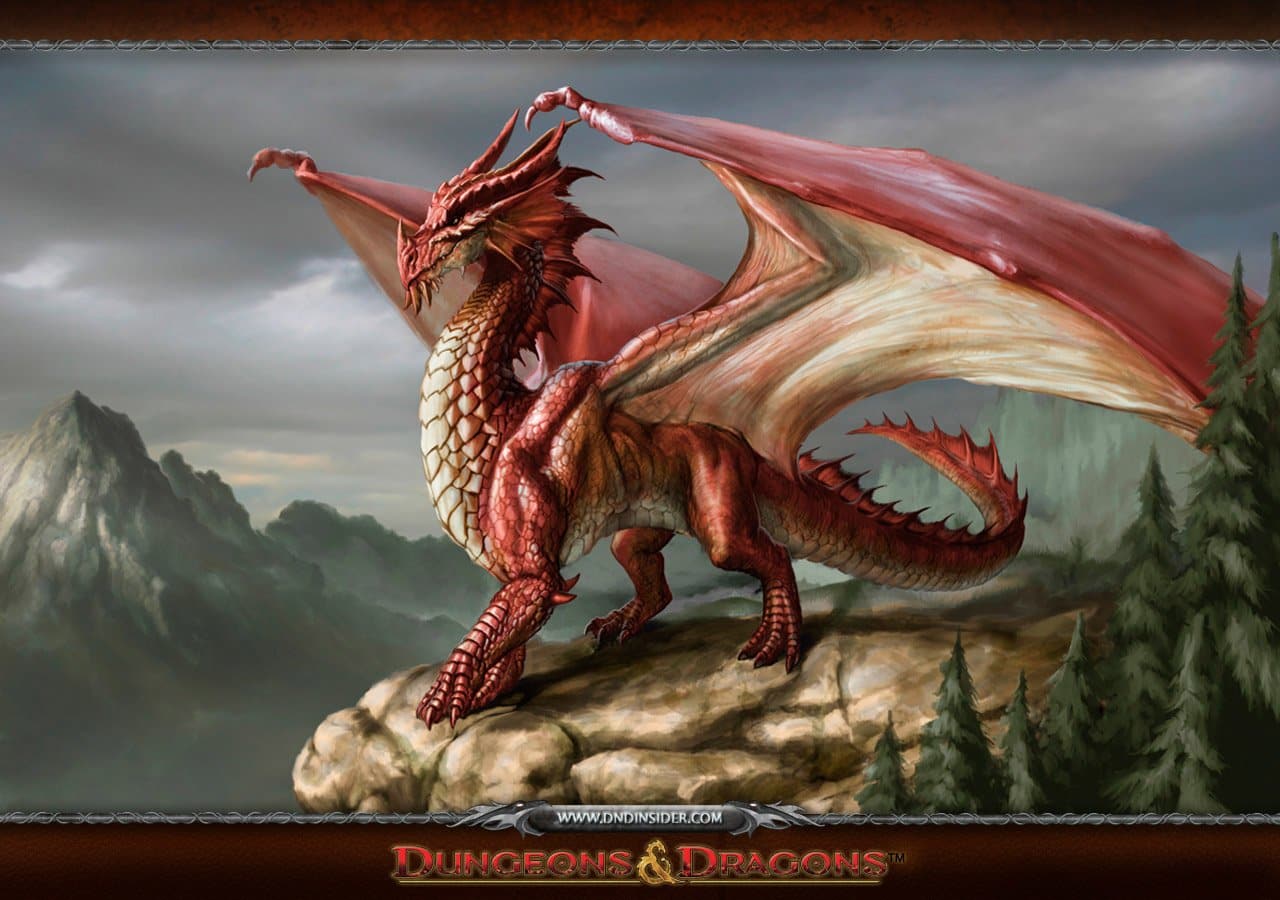 Anyone who has seen my work knows that I love D&D.

I want to expand the D&D fandom as much as I can. This includes getting more people to watch games, and more people to play games.  I see watching and being a fan of live-streamed games to be an excellent way for people to learn about the hobby and to start to understand how it can be beneficial to play.

An unpublished study by Joe Lasley demonstrated that watching an ongoing game of D&D such as Critical Role could provide similar psychological benefits to playing. So even if someone never picks up a set of dice to play, just watching can help them grow emotionally.  My hope is still that everyone play at least once. 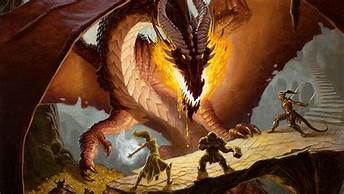 So how does one go about growing the D&D community and getting new players to the table?

To grow a community, you want to create a community that feels open and welcoming to new members.  Starting to play D&D calls for the new potential player to engage in a behavioral change. Changing our behaviors is perhaps one of the most challenging things for humans to do.

Pre-contemplation is the time when one is not aware that they want to make a change.

This could be seen as people who might not have been exposed to any TTRPG’s or have only watched one or two games without really understanding what it is they are viewing.  They do not see playing or engaging with the wider community as something that they need to or should do. Those in this stage are looking to be introduced to the hobby. This introduction needs to be made in a way that the hobby and the community feel accessible to the potential player.

Live-streamed games are a great tool for those in pre-contemplation. It is a way for the person to watch and learn at their own pace, while also being entertained. Once they have been introduced to the hobby they then move into the second stage of change, Contemplation.

Contemplation is when someone knows they want to make a change, yet they are not ready to do so yet.

This would be the stage of change we could consider for those that regularly watch gaming shows such as Critical Role or Maze Arcana.  Those in this stage might imagine playing but do not necessarily see a direct path for how they can play. People can spend years in the contemplation stage and be very happy being in this stage. They might be creating fan art, engaging in cosplay or helping generate stats for their favorite gaming shows.

Those in contemplation are engaging with the community yet have not played yet, this is the strongest pool of potential players. To help them move into the next stage you can help them come up with a character concept or have them start watching shows such as Matt Colville’s “Running the Game” to help them see how they can be at the table. 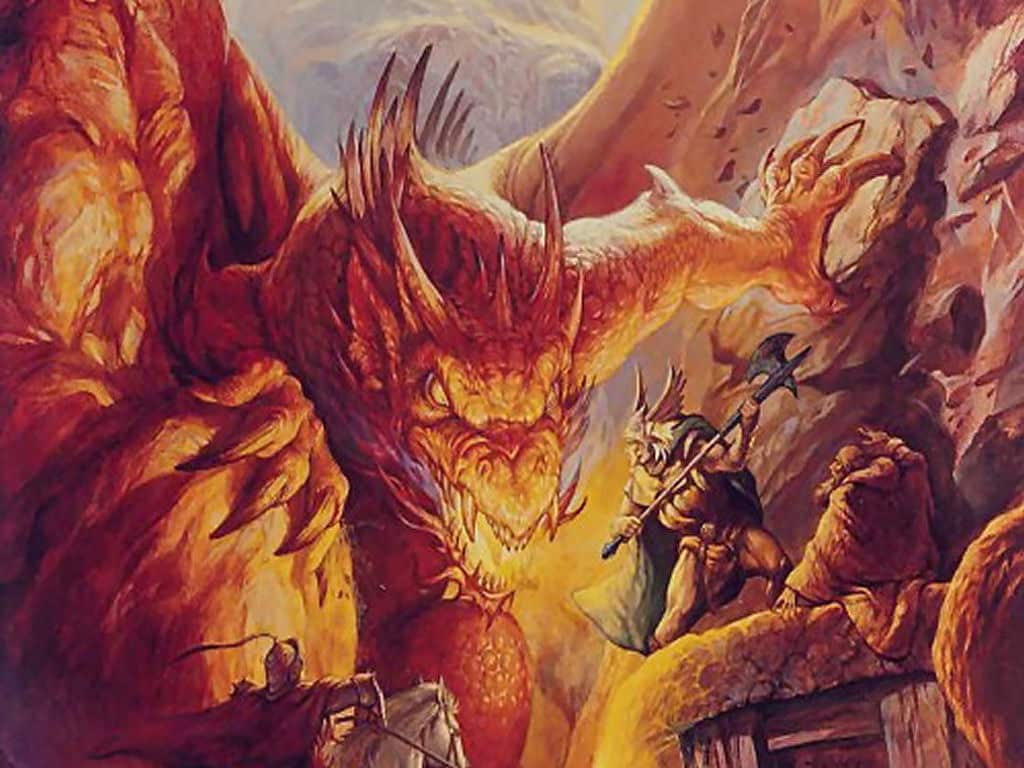 Hopefully by seeing enough gameplay someone is ready to try it themselves, at this point they have moved into the Preparation stage.

The preparation stage is when someone is ready to make a change.

They are now talking about playing, perhaps looking for a group and actively thinking about playing yet have not started playing yet.  If someone is in this stage they have likely gotten the materials they need, and might even have started building a character. Good places for people that are engaged in preparation are local game store open play nights, the SubReddit LFG (looking for a group), or to look for a game on the virtual tabletop application Roll20.

The potential player moves into the action stage when they finally have a group and are playing their first game.  Now all of us who play know that it can sometimes take a LONG time to get an actual date set, and then for the game to actually happen. So it can be expected that it might take several weeks or even months for the action stage to actually happen.  Once we have met with our group and played our first game, we move into maintenance.

We know from data that most groups break apart before they reach level 10.  It takes a lot of work to keep a gaming group together, and many do not withstand the test of time to make it to their higher level battles.  Maintenance captures the work and dedication the Game Master/Dungeon Master and the players need to put into the game to keep it going once it has started.  If a gaming group falls apart or a player needs to stop playing for a while they move into a period of relapse.

Relapse is a time when a player is not able to play.

This, of course, can be for a myriad of reasons, from cannot find a group, to does not have the time to dedicate, to health problems.  Hopefully once a player has gotten to play a TTRPG they will find a new group and play again, but until that time, they have the option of watching wonderful people play D&D.

By saying you do not belong to the D&D community if you are not actively playing you are shutting out new players, and those who for whatever reason cannot currently play. Understand that viewing is what helps build our gaming community.  If you want those who watch D&D to play, use the theory of change to help bring them to the table.

And if you do watch D&D but have no interest in ever playing, for me at least you are still a vital and important member of this community.