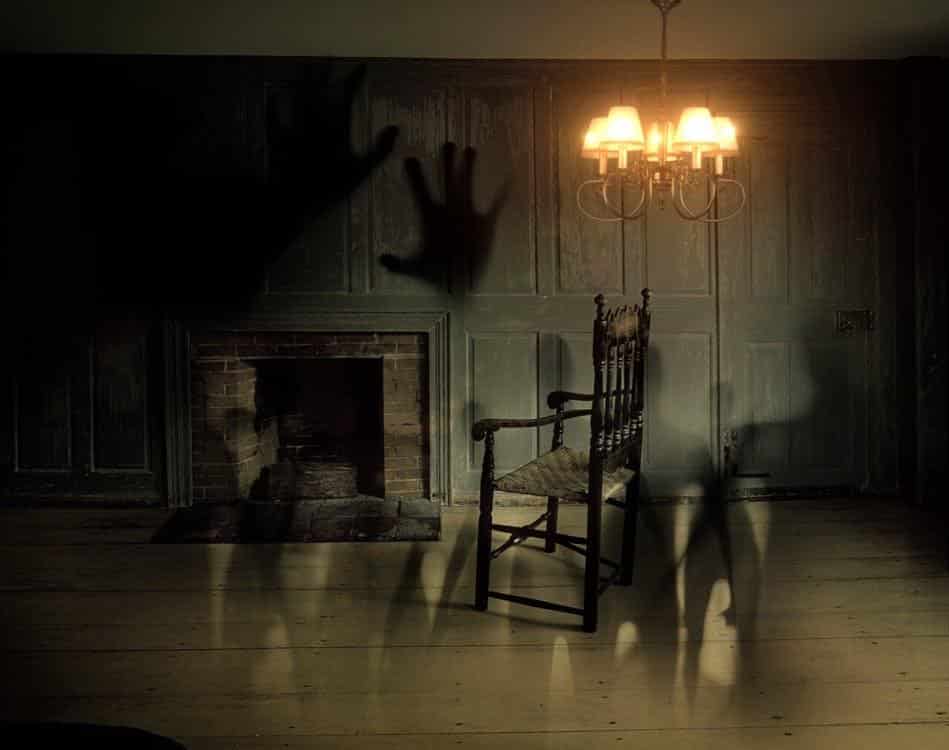 Halloween is here! This holiday brings to mind of one of my favorite cartoons: Scooby Doo.

As a child, I watched Scooby Doo (the original, not the crappy, later version with Scrappy Doo) with youthful wonder. A spooky ghoul, goblin, or ghost frightened the bejesus out of Scooby and Shaggy throughout the episode, before the rest of the gang (usually Velma) revealed ordinary people like Cosgood Creeps, Penrod Stillwell, or Mr. Carswell were the villains responsible for the hauntings.

To get into the spirit of Halloween, let’s channel Velma and take a skeptical, Scooby-laden look at one category of the paranormal: ghost experiences.

“But Velma, I saw the ghost with my own two eyes!”

Shaggy and Scooby are not alone.

A recent Pew Poll indicates about 18% of people report seeing a ghost (a spirit of a dead person) at some point in their lives. Almost none are attributable to the influence of Scooby Snacks.

The forms ghosts take varies from fully clothed translucent figures to small spirit orbs of light (more on the latter later). More often than not, these sightings occur at night. What in the Phantom Shadow is going on here? Are these people lying? I like to give most people the benefit of the doubt here. I suspect the majority of people truly believe they saw a ghost. Their experiences are real, but the ghost witnessed not so much.

Seeing is believing, but we should not always believe what we see.

Pareidolia refers to the human tendency to see patterns in random data, such as in tree bark or in the clouds overhead. We are especially prone to see faces under such conditions. We see the face of the Virgin Mary in a grilled cheese sandwich and the image of Mother Theresa in a cinnamon bun. Of course, food items were never carefully inspected by Shaggy and Scooby who were always too busy unhinging their jaws and consuming their food like the murderous shark did to poor Quint in Jaws. Pareidolia can explain some ghostly encounters.

One time I was jogging along a tree-lined trail in autumn, when I saw a man wearing an orange hat, sitting on a bench off in the distance. As I got closer, the man slowly faded into the dark trees behind the bench. It turns out, from a distance, the fuzzy data of various colored leaves and patches of light and dark looked like a man (his hat turned out to be an orange clump of leaves hanging about three feet above the bench).

Like most ghost believers, Shaggy and Scooby expect to encounter spirits of the deceased in old, creepy places. To our skittish duo a tree branch scraping the window during a storm is thought to be the Spooky Space Kook trying to gain entry into the bedroom; the creaking stairs signal the approach of Red Beard’s Ghost rather than the normal sounds of a house settling; and the Ghost of Mr. Hyde turns a lamp on and off, when it might indicate an electrical short or a loose light bulb.

The intentionality bias refers our tendency to attribute intention to both animate and inanimate objects. In effect, our brain tricks us to believe an angry ghost slammed the door upstairs instead of the currents of air rushing through an open window or door. Before leaping for a supernatural cause of an event, we should pause for a Scooby Snack and consider a perfectly natural explanation.

Shaggy nervously mutters, “hey, Scoob, do you get the feeling we are being watched? The hairs are standing up on the back of my neck!”

Infrasound is low frequency sounds waves, just below the threshold of normal human hearing, that often leads to psychological and physical effects. Winds rushing through the empty spaces behind walls or down a chimney, oscillating fans, or even severe weather are some of the sources of infrasound. People exposed to infrasound report feelings of dread or heightened anxiety, the feeling of being watched, dizziness, nausea, and sometimes visual hallucinations. Old buildings abandoned homes, and castles often provide the necessary conditions to produce infrasound. No wonder the members of Mystery, Incorporated like to visit such places.

Most of the real ghost action during an episode of Scooby Doo occurs at night. For the majority of us, we do much of our sleeping at night (as a professor, it is unfortunately sometimes in my class).

Sleep paralysis occurs when the body is in a state of paralysis, as it is caught between the stages of sleep and wakefulness. It is most common when a person is in the process of falling asleep (hypnagogic) or is just about to wake up (hypnopompic). Vivid hallucinations often accompany sleep paralysis. These realistic hallucinations can take many forms. As far back at the 14th century, people reported being seduced by a succubus (a female demon) or an incubus (a male demon) while in bed. The demon would sit on the chest of its victim and then subsequently engage in sexually explicit behavior.

Not surprisingly, people experiencing sleep paralysis frequently report feeling chest pressure or an inability to breathe comfortably. As time moved on, the succubus and incubus were slowly replaced by ghostly encounters and even alien abductions. If you think you suffer from sleep paralysis, do not consult a medium, but a physician.

Every year around Halloween, I take my students on a ghost tour of Colonial Williamsburg. The tour guide encourages the group to take plenty of pictures in an effort to capture a spirit orb on camera. My students are happy to oblige. Without fail, iPhones do capture images of mysterious floating orbs. Evidence for the existence of ghosts, or is it something less supernatural?

Unfortunately, for ghost enthusiasts, it is most likely the latter. The resulting images are usually clouds of airborne dust, a collection of small flying insects, or water droplets. The learn how to take your own spirit orb pictures, please click here.

As we start up the Mystery Machine in search of malt shakes and tasty hamburgers, one last word about ghost experiences: It is possible that ghosts exist, but it is highly unlikely. A skeptic apportions belief to the evidence. Is it the Snow Ghost, or Mr. Leech in a rubber mask and costume? As Carl Sagan famously noted, “extraordinary claims require extraordinary evidence.” With that being said, I think it appropriate that Velma gets the last word in this article: “Jinkies!” 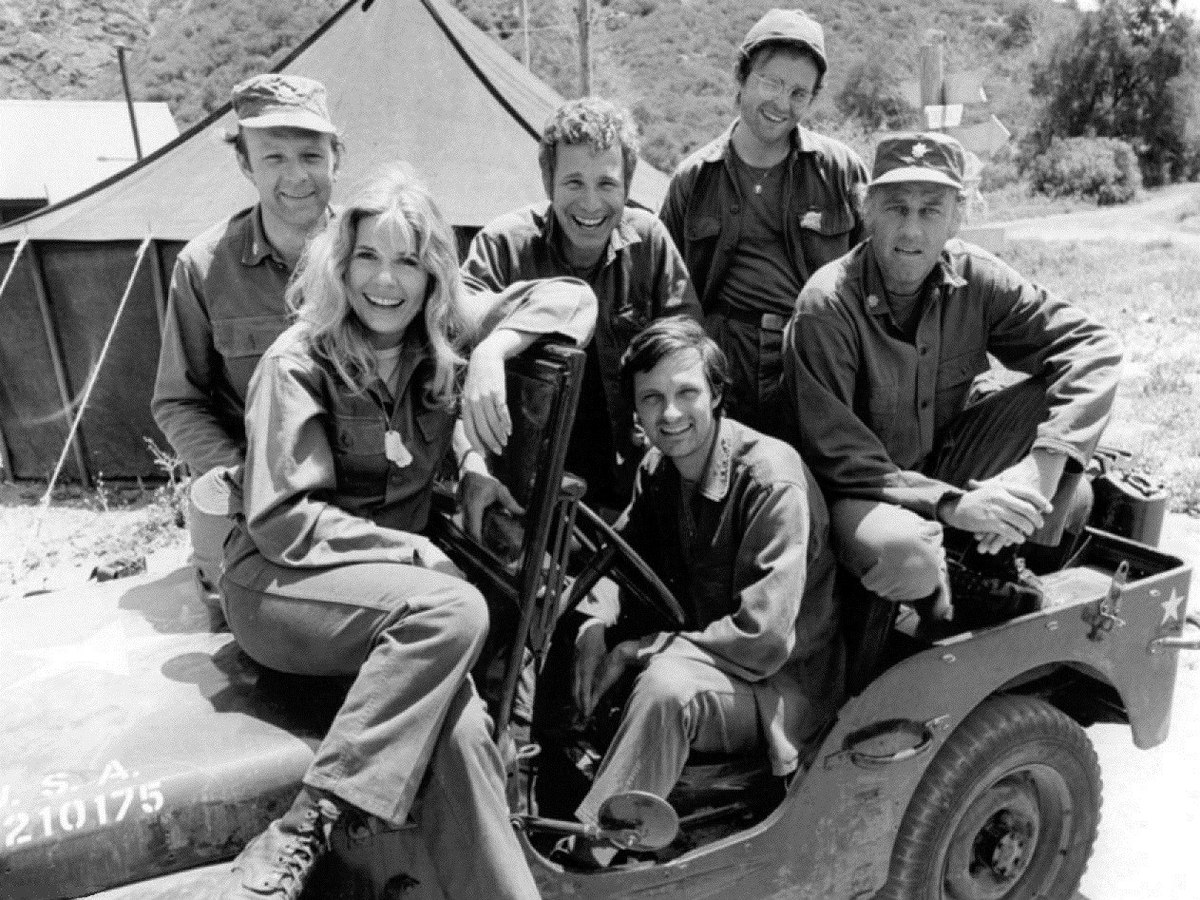