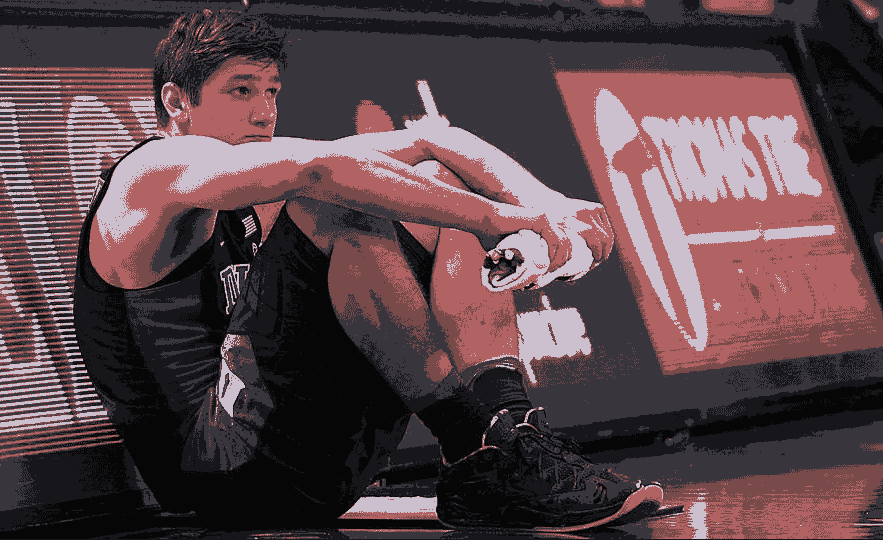 Duke guard Grayson Allen returned to action after being suspended “indefinitely” for tripping a player for the third time in a calendar year.

Even if you strongly dislike Duke and/or Grayson Allen, you have to admire the stunt Duke’s public relations team pulled by announcing that Allen would be suspended “indefinitely” only to see him miss one full game, but that’s for another story/article…

Some argue that Grayson is a privileged athlete that behaves recklessly on the court simply because he is not appropriately punished for his actions. There is some truth to this argument, and Grayson would have likely thought twice before tripping another player if he was more severely punished for his first two tripping incidents. But could there be a greater underlying issue here?

The fact of the matter is Grayson does realize that tripping opposing players is wrong… Follow me for a second.

As a mental health professional that specializes in working with teen and young adult guys, I have heard my fair share of “I don’t know why I did that. I know it’s wrong, I just wasn’t thinking at the time.”

The guys I see in my office, like Grayson, know the difference between right and wrong, and can tell you all of the potential consequences that result from poor decision making. What they sometimes have trouble with is reflecting upon this information in the moment when their emotions and impulses take over.

The prefrontal cortex of the brain, which is in charge of executive functioning tasks like emotional regulation, impulse control, and decision making, is under development until the mid-20s. Therefore, Grayson, like other kids his age, have to make a more conscious effort to manage their emotions and impulses than some of older folks. Yes, consequences can help with this, but there are other means worth exploring as well.

Another way to approach issues in executive functioning is to problem solve via in depth conversations about what took place and what one could do to slow themselves down in the moment.

If one is dealing with a diagnosable executive functioning disorder like ADHD than he/she might need to entertain medication. Medications like Adderall, Ritalin, Vyvanse, etc. can help one better control their impulsivity if behavioral interventions do not suffice.

With that being said, Grayson needs to process his actions and identify strategies he could use to help better manage his emotions and impulses, remind himself of potential consequences of his actions, and seek professional assistance and explore medication if the problem continues.

Grayson is not a narcissistic athlete that believes he is “above the law.” He is simply a kid who is having some troubles managing his emotions and impulses.