What year do you think was the best ever for music? This question regularly comes up in my head.  I love a good debate, especially one seeped in subjectivity.  How do you rate greatest?  Does that involve influence on music for generations to come, or is it more about the actual creative output?  Do you also include jazz or country music?  And do you exclude rap or gospel?

Surf the internet and you’ll find opinion pieces on just about every year, proclaiming that particular year as “the greatest year ever in music!”  But 2016 is especially pivotal to this conversation because it marks the anniversary of three specific years that can strongly be argued as “the greatest year in music of all-time” – 1966, 1971, and 1991.

Nevermind and Achtung Baby turn 25 – Is 1991 the Greatest Year in Music?

I’ve recently been working on a 25th anniversary piece on R.E.M.’s seminal album Out of Time when I was hit with the passage of time.  Where has it gone?  How is it that Out of Time is turning 25? 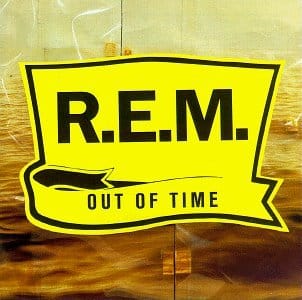 When I started researching the music landscape of 1991 I was reminded again of how landmark of a year it was for music.  The world was introduced to Nirvana’s Nevermind, Pearl Jam’s Ten, and Soundgarden’s Badmotorfinger.  But the musical landscape also threw at the mainstream listener 80’s bands reinventing and reinvigorating their sound.  In addition to R.E.M.’s baroque folk-pop shift, U2 shook their fan’s expectations with their gritty, dirty, and sexy Achtung Baby.  In the process they started to subvert their spiritual and political undertones for more personal and oblique lyrics.  Metallica delivered their self-titled Black Album and created one of the most rocking and accessible heavy metal albums. Lollapalooza was introduced.  But more than anything else, 1991 has proven to be a crucial year in the progression of alternative hip-hop into the mainstream.  A Tribe Called Quest released their classic Low End Theory and paved a path for an entire generation of hip-hop fans and aficionados.  New York’s De La Soul and California’s Cypress Hill only cemented 1991 as a pivotal year for hip-hop –  one of, if not thee, defining sound of modern music.

But is 1991 the greatest year in music?  And if not, what year deserves that title?

Imagine there is no “Stairway to” Heaven – Is 1971 the Greatest Year in Music?

David Hepworth recently published his book Marvin Gaye’s masterpiece What’s Going On and Sly Stone’s There’s a Riot Goin’ On helped paved the way for a modern urban sound.  Nick Drake’s sophomore album Bryter Layter would be ignored upon its release, but few would argue its impact in subsequent generations.  John Lennon continued to challenge the powers that be with his iconic album and song, Imagine.  And Led Zeppelin dropped its fourth album, known as IV and identified by its four symbols.  David Hepworth’s book doesn’t have to try hard to argue 1971 as a monumental year in popular music.  But is it the greatest year in music?  And if not, what year deserves that title?

Wouldn’t It Be Nice if All The Leaves Were Brown – Is 1966 the Greatest Year in Music?

Fifty years ago, 1966 launched a string of albums that catapulted rock music and the LP as an art form.  Some argue this watershed moment has yet to be repeated.  The year started off with The Mamas and The Papas releasing If You Can Believe Your Eyes and Your Ears.  Soon the world was humming “Monday Monday” and wishing they were “California Dreamin’.”   Simon and Garfunkel also released their sophomore album, The Sounds of Silence.  The Beatles released Revolver and introduced the world to “Eleanor Rigby” and their “Yellow Submarine.” 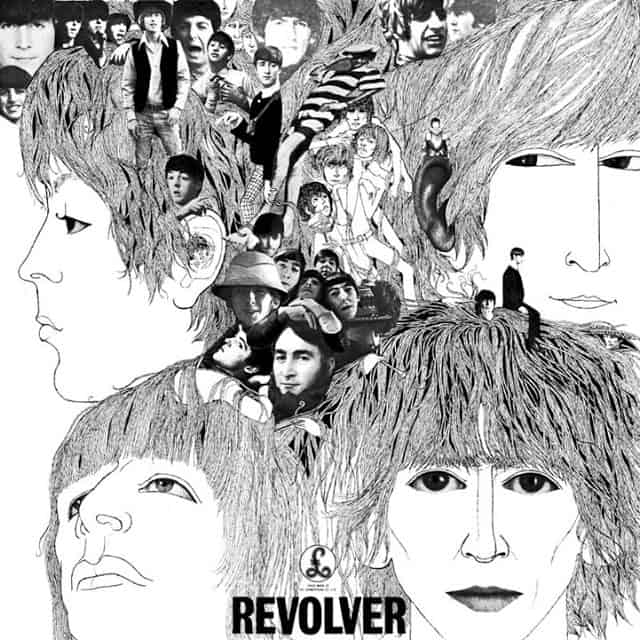 John Lennon also ignited the biggest controversy and backlash the band endured when he proclaimed that The Beatles were “Bigger than Jesus.”  The Beach Boys delivered the mature and idiosyncratic Pet Sounds, containing arguably their greatest song, “God Only Knows.”    And Bob Dylan concluded a period of outlandish creative output with his third classic album in an 18 month stretch, the double LP Blonde on Blonde.  There are just too many classic Dylan songs on that album to highlight.  But the material on the album also produced one of the most iconic rock concerts ever – Dylan’s Royal Albert Hall show where an audience member shouted out “Judas” in response to him going electric.  Undoubtedly, 1966 is a watershed year.  But is it the greatest year in music?

Shrink Tank is kicking off a yearlong series exploring the musical anniversaries of 1966, 1971, and 1991 and the impact the music had and continues to have on American culture and the music industry.  So stay tuned and be asking yourself,  “which of these years would you argue to be the greatest year in music of all-time?”