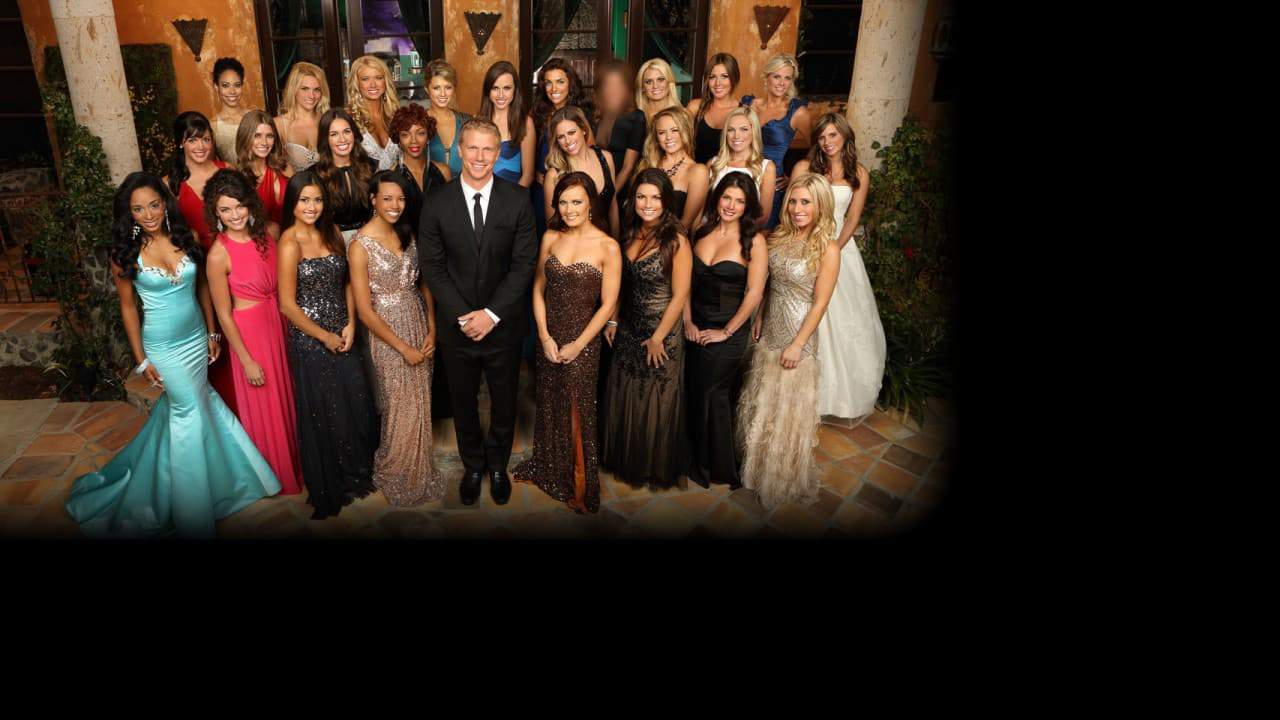 Here are my “guy” credentials. My favorite movies include Die Hard, Old School, and Pulp Fiction. I drink bourbon. I’ve used a chainsaw. The Rolling Stones are my jam. I know how to tie a necktie. So I think I am on firm ground when I say that I am a guy.

I am also a huge fan of The Bachelor. There . . . I said it. The Bachelor is still going strong and “Bachelor Nation” has become a cultural force. At first glance, the whole phenomenon would seem geared towards females. And to be sure, a huge chunk of Bachelor Nation consists of women gathering on a weekly basis for viewing parties in pajamas with plenty of wine on hand. But The Bachelor has much to offer the guys of the world:

Each season of The Bachelor (or The Bachelorette) is an exercise in elimination. Who will be given a rose? Who will be sent packing? And the stakes get higher as the field narrows. But this is about more than just who gets roses. How will people respond to meeting (sometimes judgmental) parents and (often) over-protective siblings? What confrontations will arise between those vying for the affections of a single bachelor or bachelorette? It’s compelling stuff.

One of the best segments of the “Tell All” episodes towards the end of each season is the blooper reel. But throughout each season we get gems like Ashley S. (Chris’s season) wandering off to find an onion or pomegranate (or whatever), one of the twins from this season (I could never keep them straight) talking to Ben’s parents about her career ambition to be an NFL cheerleader (aim high!), or Sean punking Emily about still living with his parents. 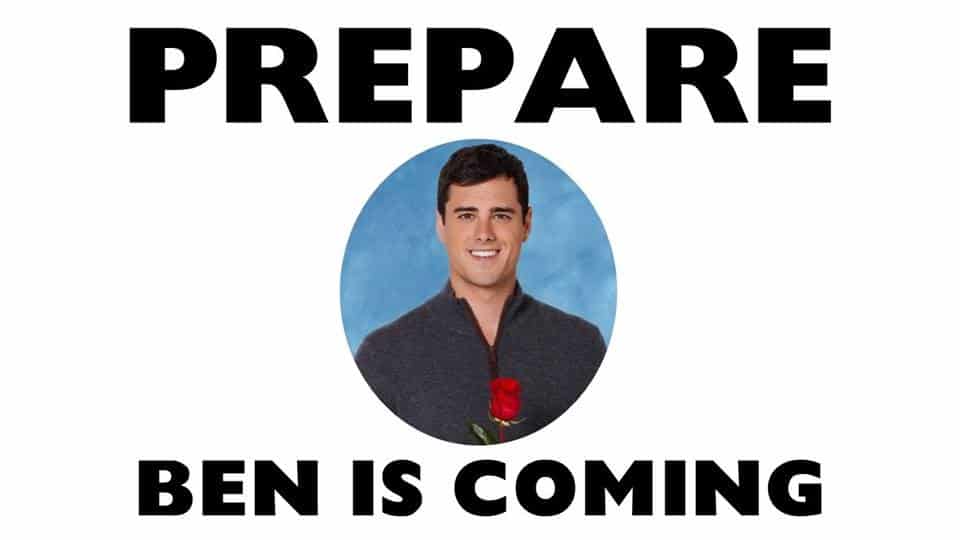 Of course, women like good characters, too. But you can pull the lens back from each season to see the series as a very long story arc. We got to know Ben Higgins when he was on Kaitlyn’s season; she ultimately let him go, but not before he made a very good impression on Bachelor Nation (he’s great boyfriend material for the ladies and bro material for the dudes). And the speculation has already begun about who from this crop of women will be the next Bachelorette.

Want to see the world? Then watch The Bachelor! Over the years the romantic journeys have taken us to just about every major city in the States, not to mention places like Mexico City, London, Paris, and Cape Town. Honeymoon-caliber locales have included Aruba, Kauai, Barbados, New Zealand, and St. Lucia. And on dates the contestants have done things like zip-lining, bungee jumping, rock-climbing, sailing, skeet shooting, and racecar driving.

Did I list as one of my guy credentials that I play NFL Fantasy? You can take viewing The Bachelor to another level through fantasy leagues. Points can be earned for roses (obviously), but also for PDA, crying on screen, and trash-talking. You need to pick your team members strategically. Do you go for longevity? Do you go for the crazy? Ah, the game of love . . .

It’s about the romance, dude

Guys may not admit to it, but we dig romance. It’s part of our evolutionary DNA to pair off. We’re programmed to seek a mate and fend off rivals. So The Bachelor speaks to our nature. And if you happen to be in a relationship, watching the show with your significant other is a great way to bring out your sensitive side and have fun with the one you love.