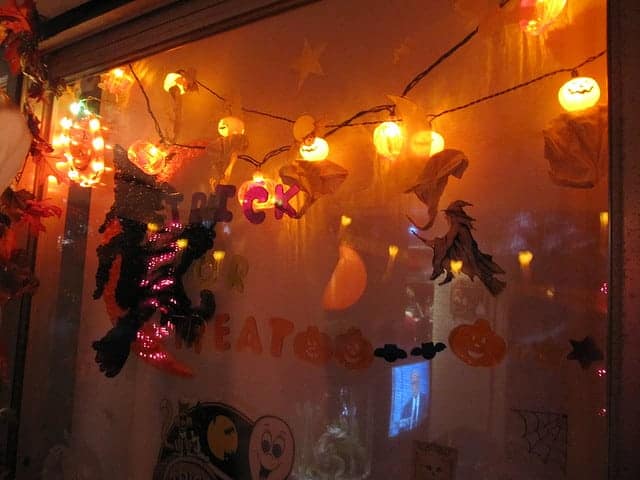 A home in Parma, OH has been in the news because of their Halloween decorations which include several bodies hanging in the yard in various forms of gore and the body of a small child impaled on a pole with knife in its throat. The home happens to be across from an elementary school, and there are many children who have to go past it on their way to school. The feedback across the blogosphere has been very extreme, ranging greatly between the concept that people are way too sensitive today to freedom of speech and also what the effects would be on the children. The family that created the display says that they have children, and no one in their household thinks that it is a big deal. Freedom of speech has been extended to protect their display, which means that it will likely still stand.

To me, this raises questions about whether it is fair to expect kids to cope with imagery that is pretty realistic. As a professional who actually works with people’s nightmares, I can say with certainty that there is always possibility that once your brain experiences an image, it will hold on to that image if it is disturbing or upsetting. When I was 6, my parents let me watch a movie about aliens that had created a fear of aliens and alien-themed movies or stories that affected much of my childhood. My brain was too immature to process that what I was seeing wasn’t real, and it was unable to shake that imagery. This is actually true for pretty much all scary and awful experiences- there is an action within the limbic system that imprints a permanent memory of the awful, so that we can make sure that we avoid it in the future. This process plays a major role in the development of PTSD, but it also has a role in every brain. This is why it is very likely that you can remember where you were and what you were doing (maybe even what you were wearing) when you found out about 9/11. For folks outside of the major attack zones, our experience was vicarious and limited to a few images. For those within the zones, there are many images and experiences burned into their permanent memory. So, one of the big challenges is that we cannot unsee what has been seen. On a lesser level, I have seen many kids who are experiencing images of “Five Nights at Freddie’s” and “Jeff the Killer” in their nightmares and even their nighttime fears. It takes some pretty intense work to normalize the experience, and it usually is not over by simply explaining that something is fake. 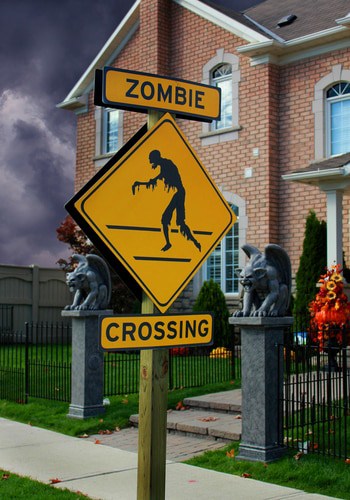 Interestingly, the effects of images can extend beyond what is frightening. With the accessibility of devices and internet access, there have been several cases in which kids get exposed to pornography at an early age. For early exposure to pornography, we can see challenges in the development of sexual identity and sexual arousal, with effects that can last for decades. At the very least, early exposure to pornography has been related to the development of sexual callousness, which creates problems for interpersonal relationships. As far as the concept that we are creating a society of ninnies, the truth is that gore in movies only started with Wes Craven’s “The House on The Left” in 1972. He stated in an interview that his goal with that movie was to create actual fear and gore, because there had really been nothing like it up to that point. The genre has since taken off, but my generation is really the first to grow up with the idea that gory movies are normal.

I think it would be hard to drive past the house with my kids, and I am imagining having to create a blindfold for them. The easier solution would be to confront the issue directly, by seeing if they could handle the props and be reassured that everything is actually fake. However, I would have real concerns about how this imagery would continue to be stored in their brain and influence their attitudes toward humanity. If exposure to pornography has been demonstrated to influence sexual callousness, how would exposure to realistic human gore be translated in the brain? Later human callousness?

As I was discussing this issue with my husband, he brought up a very important point. To him, the scariest houses for trick or treating were the ones where a lot was left to the imagination. These houses would have audio effects and darkness, but never actual scares until you were brave enough to enter the yard. Jason Blume, the producer of the most recent M. Night Shyamalan movie, The Visit, stated that the best way to have a low budget movie that includes a lot of fear is to build up suspense and storytelling, not through major effects, “I think the less money that you spend, the more time you spend on storytelling and forcing people to imagine things that are scary, and that’s always much better than showing.” Maybe he can educate this Ohio couple on being the scariest house on the block without creating possible ongoing nightmares for all the school children in the neighborhood. 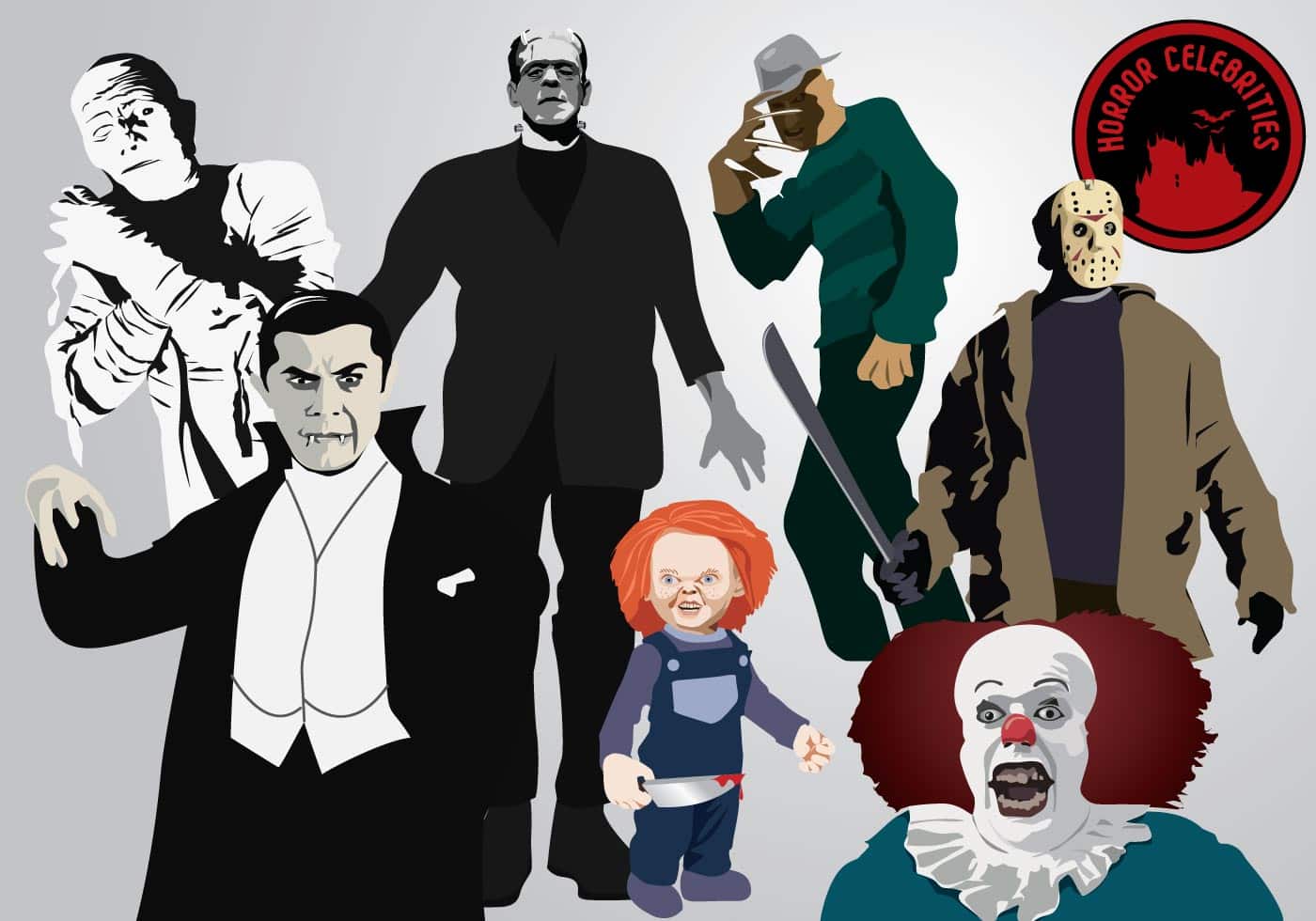 Sluttoween: Costume or State of Mind?