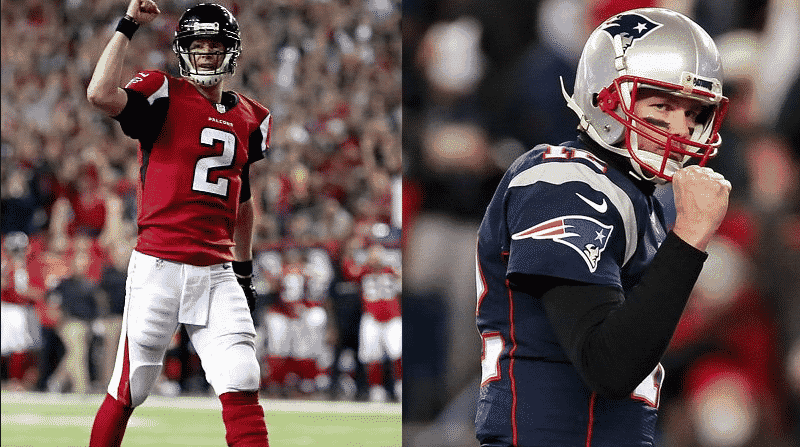 As much as it pains me to say this, Tom Brady and the New England Patriots are Super Bowl Champions… For the 5th time! Smh.

Although I strongly dislike Tom Brady and the Patriots (I’m a die-hard Peyton Manning fan), I respect the team for pulling off the single greatest comeback in Super Bowl history. Their resilience in the face of adversity against the Falcons deserves recognition. 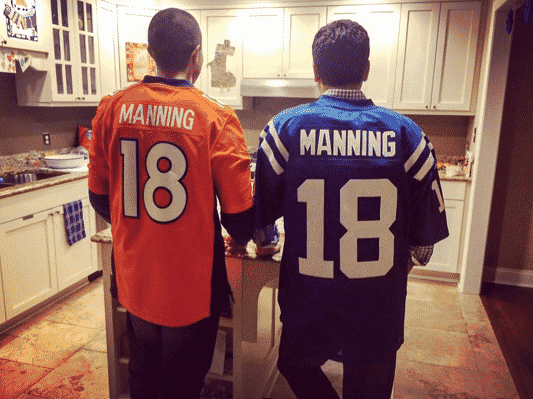 With that being said, the end of the Super Bowl marks the conclusion of football season, which can be an extremely difficult time for die-hard football fans like myself.

This tough time is filled with grief, depression, and maybe even some digestive problems. Though these symptoms may not be clinically significant, they do warrant some attention.

People tell us to “get over it,” but those people are obviously lacking empathy. Contrary to popular belief, the struggle of the off-season does not get better with time. As a result, it is vital that we develop and implement some effective coping skills to manage this difficult time.

Here are some of the coping strategies that I have developed to help me make it through the off-season:

As an individual that is still relatively competitive on the gridiron, I jumped at the opportunity to join an adult flag football league a few years ago. Although the aches and pains following a game are unpleasant, the psychological relief that is achieved after scoring a touchdown on a bunch of old men is unparalleled.

Although I am not the biggest fan of the NBA regular season, I do enjoy watching NBA stars like Kyrie Irving, Stephen Curry, James Harden, and Russell Westbrook take advantage of opposing teams and players. I also enjoy watching UFC fighters go at it in the octagon (violent, I know, but I love it). Therefore, I can see other sports filling some of the void that I am experiencing without football.

Begin Planning For Next Season

There isn’t much that compares to a Sunday on the couch watching your favorite team play, but the experience of watching your team play live in a stadium full of fellow man-boys is unparalleled. To be honest, I’ve already explored my favorite college football and NFL teams’ 2017-2018 schedule to identify which games I plan on attending.

Apologize for screaming at your infant son for crawling in front of the television while the game is on. Yes, he should know better, but someone’s got to be the bigger person.

Take your family’s savings and build that man cave that you have been dreaming of. You get your own space to scream at the TV and your family gets to do chores without you in the way – it’s a win-win for sure.

Regardless of the coping skills that you choose to implement, the important thing to remember is that consistency is key. You can’t just exercise, plan or apologize to your child once and expect to feel better overall. Good luck this offseason, I know I will need it. 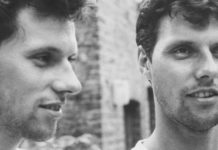 Tell Me Who I Am Reveals How Trauma Shapes our Identity