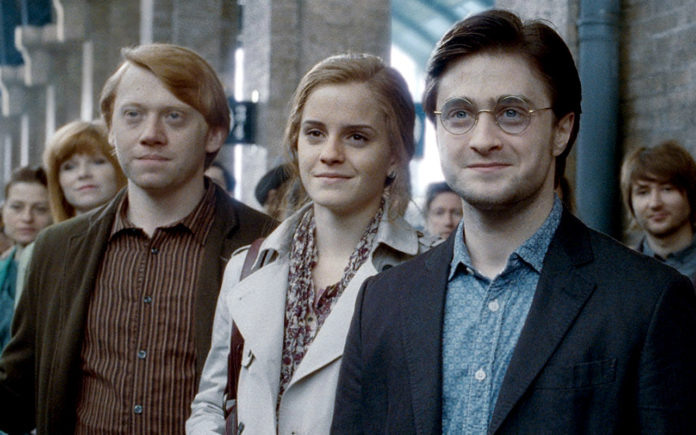 When Sheila was very young, both of her parents died by suicide.  As she grew into adulthood she felt as if the memory of her parents’ deaths was an excruciating burden she would have to bear forever. Her therapist, Dr. Janina Scarlet, took an innovative approach in helping Sheila.

Dr. Scarlet pointed out parallels between Sheila’s issues and the Harry Potter book series, of which Sheila was a fan.

The painful childhood memory was likened to Harry’s scar, his constant reminder of Voldemort—who murdered his parents when he was an infant. That scar inflicts physical pain as well as being a trauma trigger. Dr. Scarlet and Sheila developed the goal of her not hiding but rather facing her challenges, much as Harry chooses repeatedly to face Voldemort instead of retreating.

Sheila drew strength from connection with other suicide survivors, similar to how Harry is buoyed by friends and allies. Dr. Scarlet taught Sheila skills that they referred to as magic potions and charms. For example, Sheila learned to conjure her Patronus by thinking of her loved ones.

While Sheila is not the client’s real name, the details are true. These details illustrate Dr. Scarlet’s innovative clinical approach, which she describes in her book Harry Potter Therapy.  Dr. Scarlet is pleased to report that Sheila is in a much better place since she started therapy and that she continues to make progress.

Dr. Scarlet’s use of the Harry Potter canon to make clinical concepts and techniques more relatable and comforting is a specific application of bibliotherapy, which has a long history.

As far back as ancient Greece, storytelling, reading, and literature have been sources of healing. In the 20th century, the technique gradually developed in various forms, including some therapeutic protocols and guidelines.

The Harry Potter series is particularly fertile literature for bibliotherapy for several reasons. The books are ubiquitous; they are approachable and entertaining. They also are rich in psychological content.

“I have been able to use characters and content with my therapeutic practice to help explain psychological concepts,” explains psychologist Dr. Emma Kate Wright of Southeast Psych. 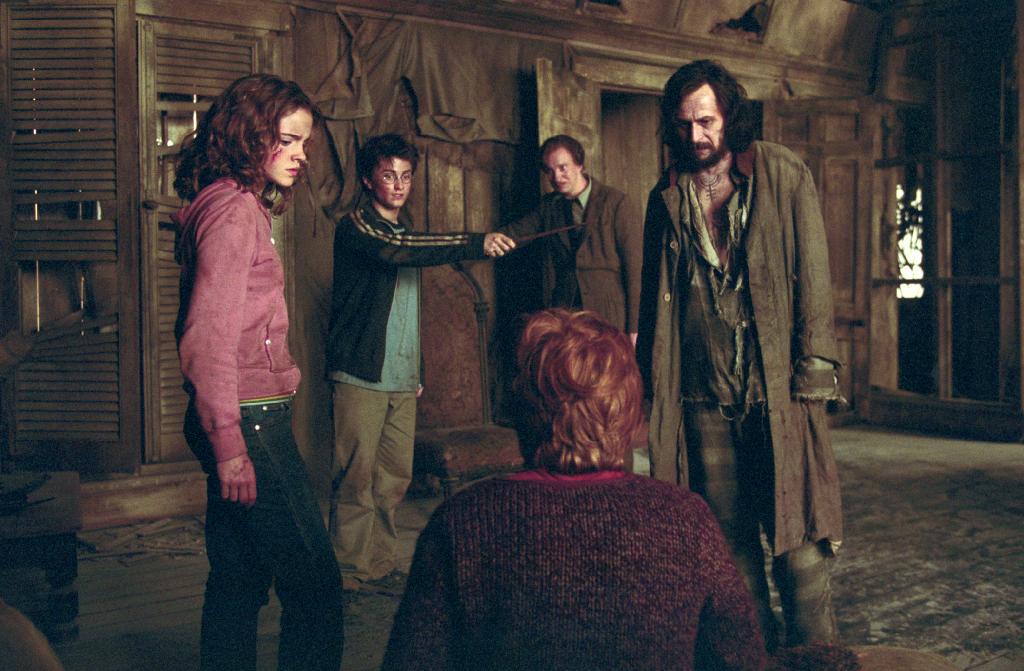 “For example, Harry Potter was never afraid to use Voldemort’s name. When we are anxious, we often let fear rule our lives and we avoid speaking about our stressors. We have to name our fears to tame them.”

“In some ways, you can escape from the real world with Harry Potter,” comments Dr. Scarlet.  “But in other ways, the books push you to confront real-world challenges.”

Loss is a huge theme in the series. Harry and Tom Riddle draw a stark contrast in terms of coping with loss. Though both were orphaned as boys, Harry chooses to face his fears, connect with others, and fight for a higher purpose.  Tom is driven by fear and never accepts how powerful love can be. How is Harry able to take the healthier, more positive path? Having supportive adults, such as Albus Dumbledore and Remus Lupin, and close friendships go a long way. 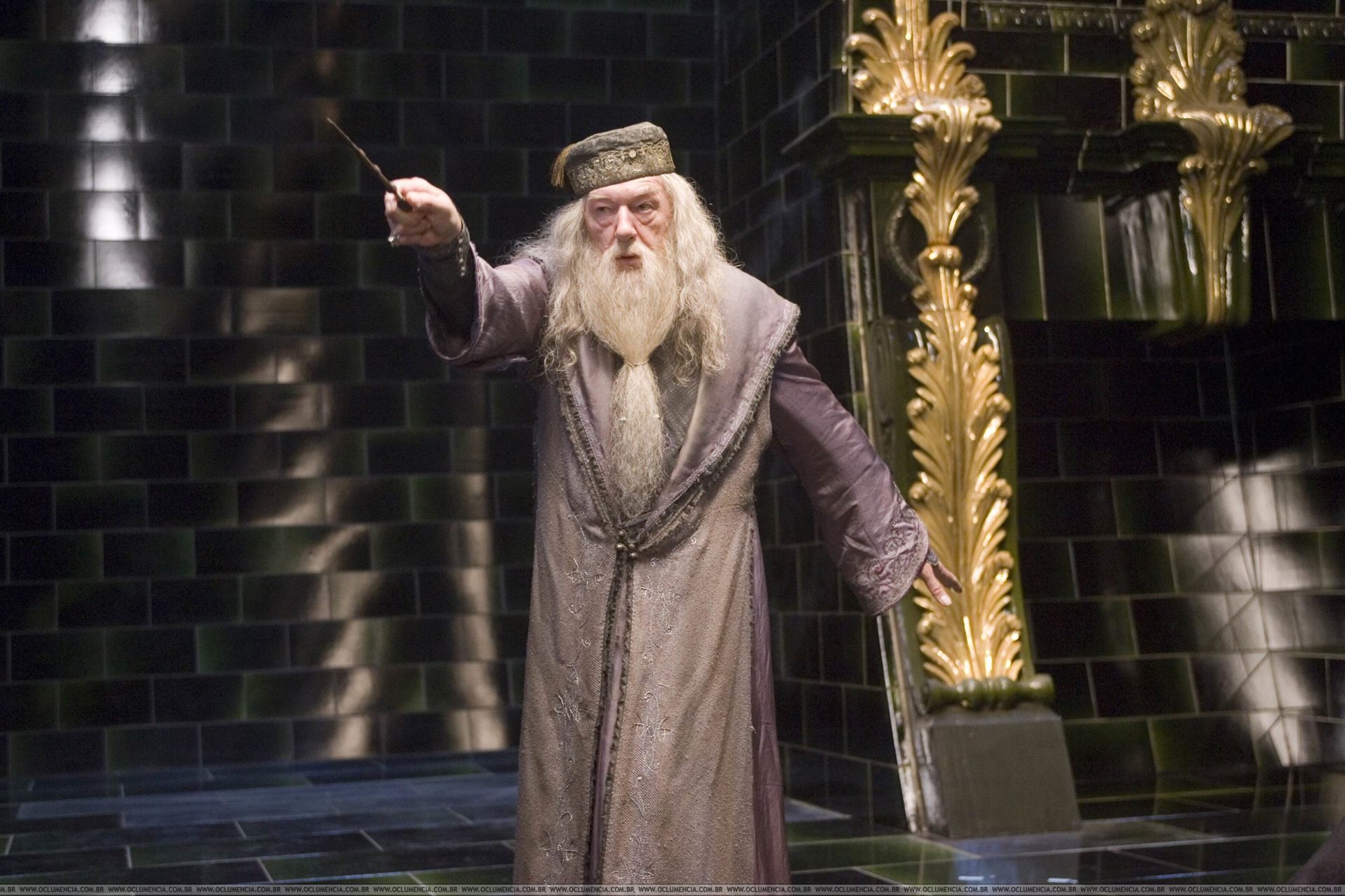 Here are additional insights from Dr. Scarlet about therapy and the wizarding world.

How did you first connect Harry Potter with therapy?  When did you connect those two dots in your mind?

“I started reading the Harry Potter series when I was in grad school and I couldn’t help noticing deep psychological themes. I looked around and didn’t find any self-help books that used Harry Potter.”

Talk about a character who is particularly compelling from a mental health perspective.

“Every character is psychologically rich. But the story is told through Harry’s lens to see trauma, anxiety, and deep emotional losses. My favorite character is Snape. He is deeply flawed—neither fully good nor fully bad. He shows tremendous courage putting himself in harm’s way to help Harry and to defeat the person who took from him the person he loved the most.”

What’s an example of how you can teach psychological concepts with Harry Potter?

“The Dementors are powerful manifestations of depression.  They make you feel like the world will never feel okay again, like you’ll never feel happy again—just cold and empty. They instill a soul-robbing sensation that is more than feeling sad. And overcoming them requires connecting with memories that are both happy and meaningful to you- something that is done in therapy.”

What are some other examples of mental health topics in the series?

“Snape as a victim of bullying, and how that experience shaped him as an adult. Neville shows signs of social anxiety. Of course, Ron has arachnophobia.”

I’m reading the series for the second time right now.  This time with my middle son, Gabe. We’re near the end of “The Order of the Phoenix,” which is a great book but still tough to get through for a lot of reasons, one being that Harry isn’t particularly likable.  What are your thoughts about Harry during his 5th year at Hogwarts?

“Harry shows a lot of anger and acting out.  He had just months prior experienced deep trauma, having witnessed the death of a classmate and friend and the return of the man who murdered his parents.  In addition, he isn’t believed and is almost expelled from Hogwarts for telling the story. He shows PTSD symptoms and his anger is part of that. He may not always come across as likable but his behavior is understandable. What makes things worse for Harry in The Order of the Phoenix is that Dumbledore is inaccessible. Harry then experiences another tremendous loss when Sirius, his father figure, is murdered and he feels responsible for it because he chose to go to the Ministry of Magic. A powerful and real moment was when Harry wrecks Dumbledore’s office in the wake of Sirius’s death. Dumbledore just stands by and watches him do it because he knows it’s necessary for healing.”

Where would you like to take therapy next in the pop culture universe?

“Along with Jenna Busch, I wrote about the benefits of Jedi skills training for mental health in Star Wars Psychology:  Dark Side of the Mind.  That’s fertile ground for self-help and psychology.  Jedis use meditation and mindfulness. They are driven by virtues and core values.  They epitomize being psychologically healthy.”