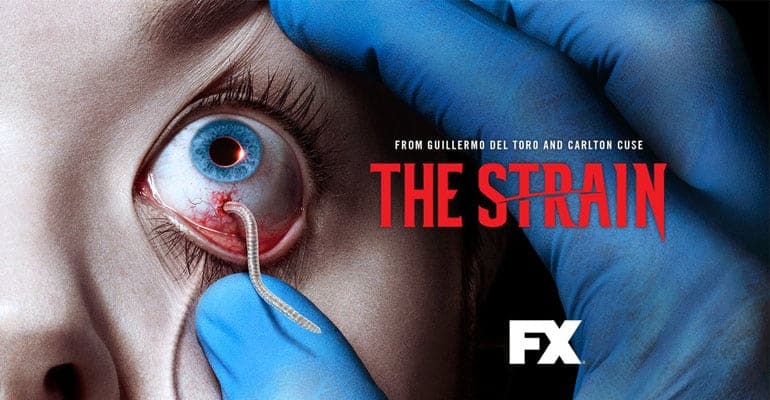 As a fan of the vampire genre, I’ve gravitated to The Strain, now in its second season on FX. It’s a summer indulgence, and it helps fill a void while The Walking Dead is on hiatus. Last summer’s first season was a bit uneven, but the series has begun to pick up steam (the civil war within the vampire world has been a plus). 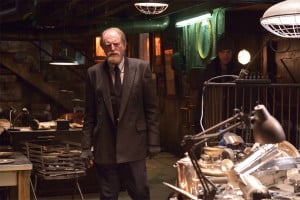 The show is likeable even without a likeable protagonist. The main good guy is CDC point-man, turned fugitive Dr. Ephraim Goodweather (Corey Stoll). Eph is, to be blunt, a jerk. From the get-go he has been a self-centered, workaholic, hard-drinking, absentee father and philandering husband. Oh, and he doesn’t have much going on in the charisma department. But jerks can be heroes, too. So in the interest of science, I will analyze Eph’s heroism. 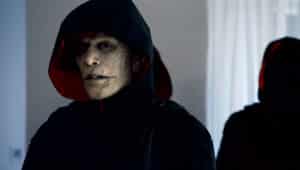 Here’s how I rate Eph on the HQ factors:

Acting in service to others in need, or in defense of an ideal

As a CDC physician, Eph inherently works to serve the public. But after his ouster (all part of the vampire conspiracy), he is instrumental in a guerrilla war against the bloodsuckers. He gets a well-earned 17.

I have to go a little low here (10), since Eph starts out just doing his job-investigating the mysterious plague and strategizing how to contain it.

Eph discovers very early that this plague fights back. He figures out that he’s not only up against a dangerous disease, but also evil forces pulling the levers of power to facilitate its spread. With his young son in the mix he could easily decide to get out of dodge and leave the fight to others, and yet he soldiers on. A full 20 points on this factor.

It’s unclear at this point what Eph is willing to sacrifice to save New York City (and maybe the world) from vampires. With all hell breaking loose around him, he can’t even give up alcohol. Down the line his score on this factor might rise, but for now . . . 6.

This is about taking action without want of reward. Eph does fairly well here (12), but in addition to trying to save humanity he is also driven by good old-fashioned revenge (not really a higher calling) and, maybe, greed (he had to be talked into signing away the financial rights to his anti-vampire bio-weapon).

Not too shabby for a jerk. His score in the 60’s is comparable to that of Raymond Reddington (HQ 68) from The Blacklist and Rooster Cogburn (HQ 67) from True Grit. And come to think of it, Reddington and Cogburn are jerks, too. So viva jerk heroes!

Want more Heroes and Villians? Check out all of Craig’s ratings here!

How Heroic is Wonder Woman? A Psychologist’s Answer 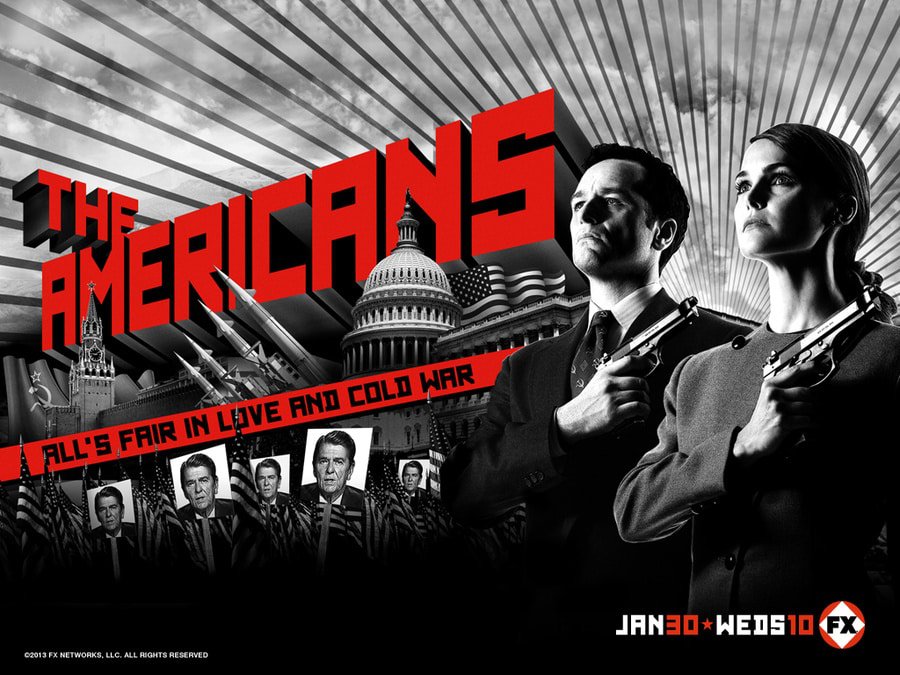 Ep. 73: The Americans and our Changing Relationship with Russia