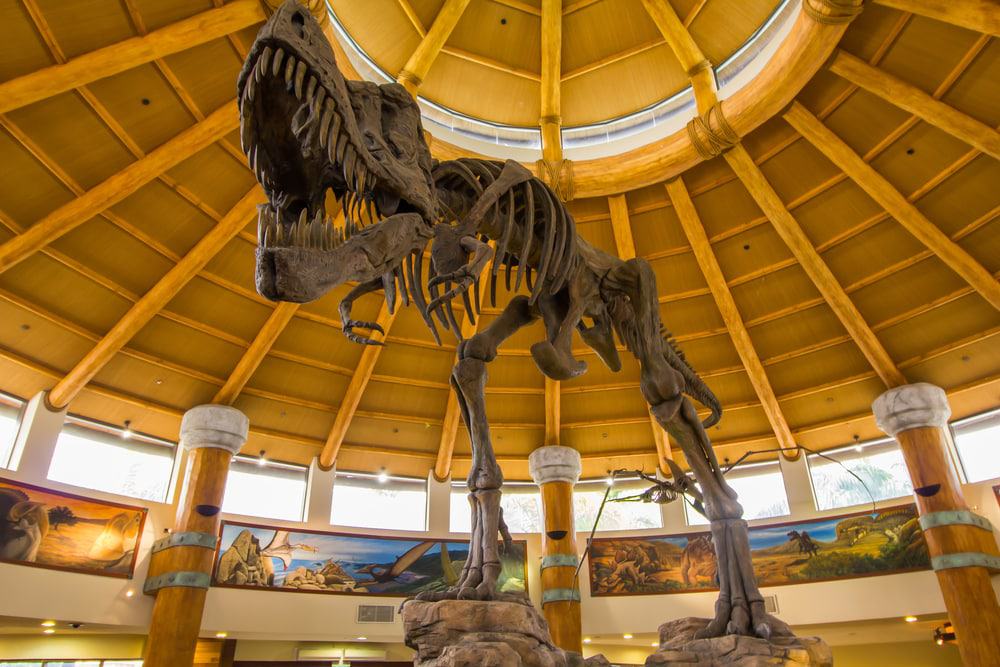 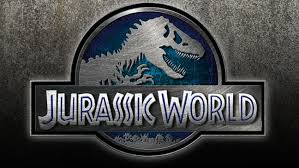 With global box office returns over a billion dollars (and counting), it’s a Jurassic World– and we just live in it. Though certainly no threat to win a Best Picture Oscar, it’s fine summer fun with adventure, thrills, humor, a dash of romance, and a really nasty villain to stir the pot. Forget the mad scientist or the reckless security chief- I’m referring to Indominus Rex, the genetically-engineered super predator that can camouflage herself, hide from heat sensors, and communicate with other dinosaurs (including her velociraptor kin). Oh, and she has lots and lots of teeth.

Last time I provided a rundown of my Heroism Quotient (HQ) and Villainy Quotient (VQ). To recap, I rate villains along five factors (0-20), yielding a Villainy Quotient (VQ) with a maximum score of 100. The higher the VQ, the wickeder the villain. The factors are drawn from the thinking and research of Dr. Philip Zimbardo (of the Stanford prison experiment) and other experts on evil.

Here’s my take on Indominus Rex, with consultation from my son, Josh, with whom I saw Jurassic World.

Add up these factor scores and Indominus Rex’s VQ is 68. That’s pretty bad, but could be much worse, especially if her reign of terror wasn’t brought to such a dramatic end. Her VQ below 70 puts her in the range with Gordon Gekko from Wall Street (VQ 52) and Travis Bickle from Taxi Driver (VQ 44).

Check back to find out which hero or villain I rate next! 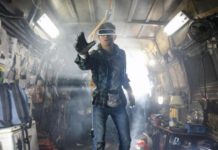 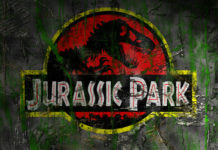 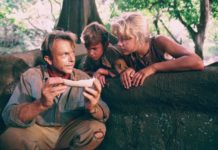