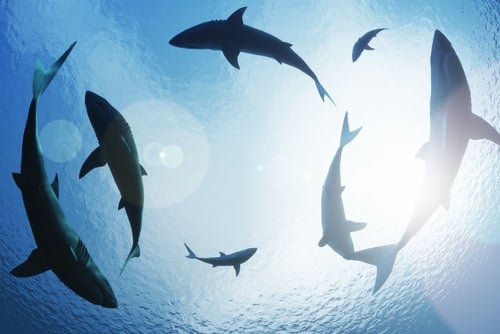 Fortunately our family trip to the beach occurred last week, before the premiere of Sharknado 3: Oh Hell No! (otherwise, there would have been a lot more sand castle-building and a lot less boogie 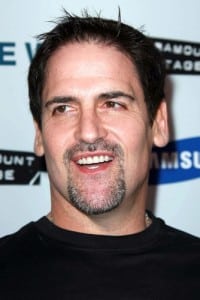 boarding). This SyFy original upped the ante with sharks raining down on Washington, DC, including the President (Mark Cuban, of course) and the Vice President (Ann Coulter, okaaaay). Again the day was saved by surfer/restaurateur turned shark-killer Fin Shepard, played with trademark method-acting by Ian Ziering. This time, though, he got some help from dad (David Hasselhoff, an obvious casting choice given his experience baywatching). 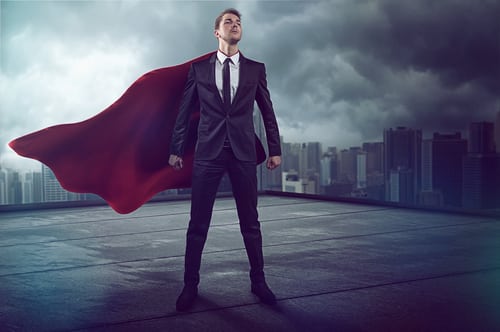 Here’s how I rate Fin on the HQ factors:

So Fin gets an HQ of 72.  That’s a very good score, but with room for improvement (and rest assured, there will be a sequel next summer). His score in the 70’s is comparable to that of Olivia Pope from Scandal (HQ 74) and Marge Gunderson from Fargo (HQ 70).

Check back to find out which hero or villain I rate next! 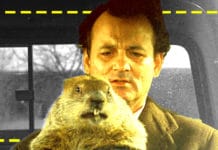