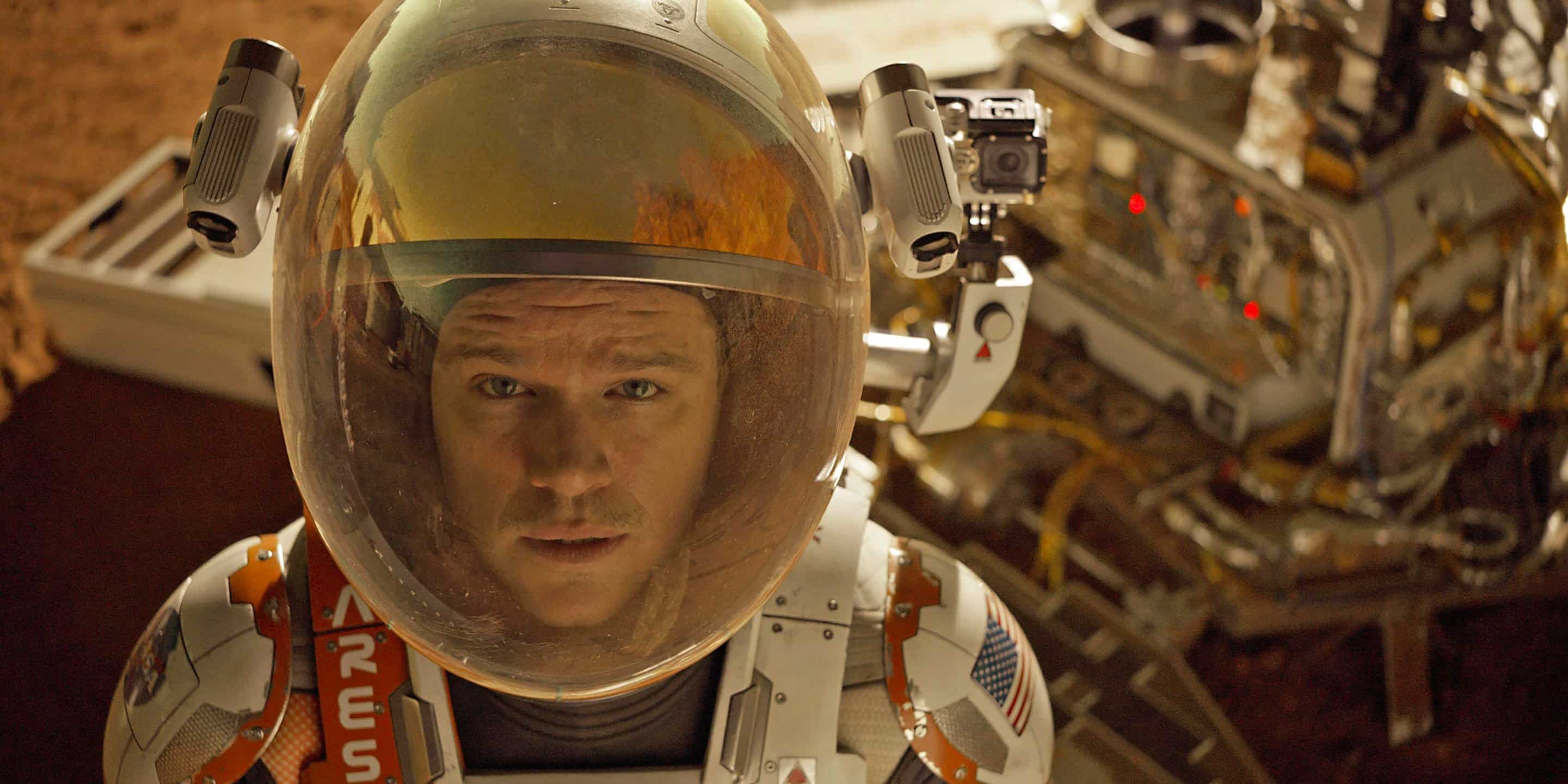 Earlier this year I started writing about my Heroism Quotient (HQ) and Villainy Quotient (VQ). I rate pop culture heroes and villains along several factors, yielding an HQ or VQ (the higher the score, the more heroic the hero or dastardly the villain). Looking across the pop culture landscape, there were several noteworthy heroes and villains in 2015. Below are my 10 picks for each, listed in no particular order (HQs and VQs may be forthcoming for a few, so be sure to check back).

Owen from Jurassic World – Just about every human on the planet saw him lead a pack of velociraptors on a hunt. For a much bigger dinosaur. In the dark. On a motorcycle.

Mark Watney from The Martian – The epitome of the intellectual hero, he saved himself with science and determination.

Imperator Furiosa from Mad Max: Fury Road – She was the unexpected stalwart in this Citizen Kane of action films. 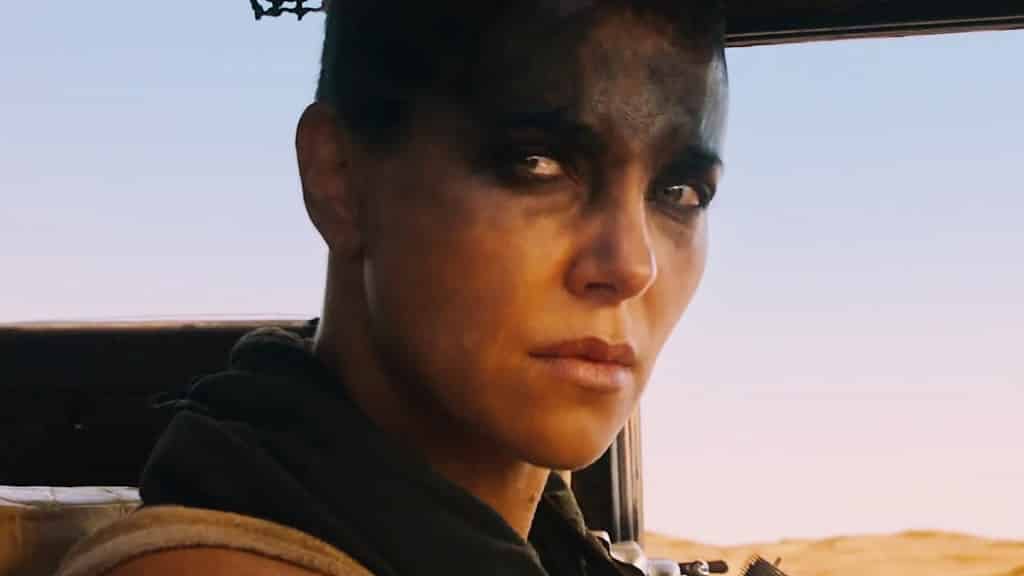 Bing Bong from Inside Out – Is anything more heroic than the ultimate sacrifice?

Susan Cooper from Spy – This underdog not only defeated the bad guys, she upended stereotypes about the espionage genre.

Kate Macer from Sicario – A compelling combination of toughness and vulnerability.

Scott Lang from Ant-Man – He pulled off the old “saving-the-world” thing while delivering plenty of laughs along the way.

Raylan Givens from Justified – This outstanding series stuck the landing earlier in the year, sending one of the coolest television characters ever off into the sunset. 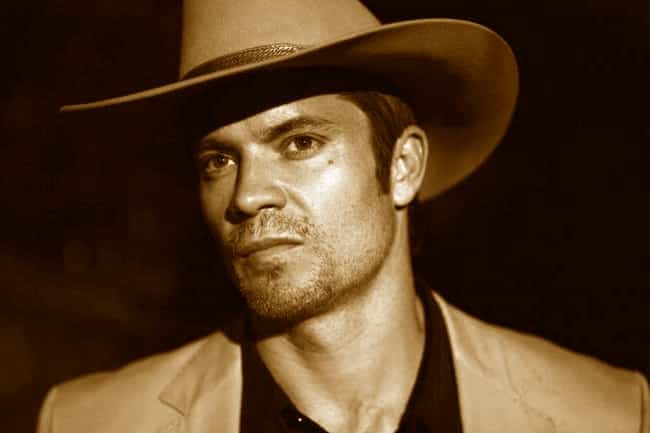 Adonis Johnson from Creed – The son of Apollo Creed, Rocky Balboa’s rival back in the day, steps into the ring.

Rey from Star Wars: Episode VII – The Force Awakens – She already is everywhere, and Star Wars mania redux is just getting started.

Indominus Rex from Jurassic World – What’s scarier than a serial killer? How about one that is monster-sized and genetically engineered for maximum lethality?

Atticus Finch from Go Set a Watchman – What?! Atticus is a racist? Is nothing sacred? 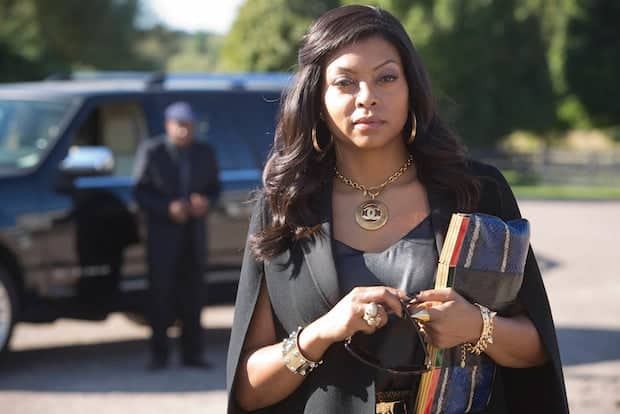 Boon from Justified – Creepy and nefarious, he was the yin to Raylan’s yang.

Thomas Eichorst from The Strain – Take a Nazi, then turn him into a vampire . . . then you get the Master’s devoted lieutenant. Just die, already!

Commandant from Beasts of No Nation – A maker of monsters- child monsters.

Juliette Barnes from Nashville – She’s always been an egotistical thorn in everyone’s side. Now, fighting post-partem depression, she’s a destructive force of nature.

Nick from The Bachelorette – I confess that I’ve been on Team Nick for both of his runs on this show. But there is no denying he was despised by many a fellow contestant, as well as viewers far and wide.

Kylo Ren from Star Wars: Episode VII – The Force Awakens – Will he ascend to Darth Vader status? That’s inconceivable, but he’s going to make a mark for sure. 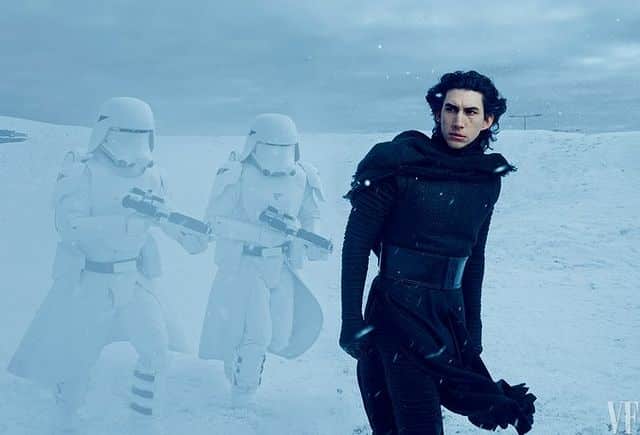 Philip Zimbardo from The Stanford Prison Experiment – He gets a nod here in part because his body of work was an inspiration for my HQ and VQ concept. But his campus research project did a real number on some unsuspecting college students.

Craig Pohlman is a regular contributor to Shrink Tank and co-author of CinemAnalysis: Learning about Psychology through Film. He tries to be heroic at least once a week. Follow him on Twitter – @DrCraigPohlman 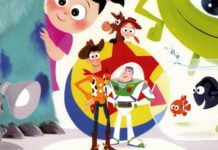 How Can Pixar Films Help You Deal with Emotions? Psychology Explains. 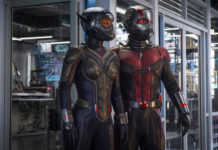 Marvel’s ‘Ant-Man’ and the Psychology of Awe