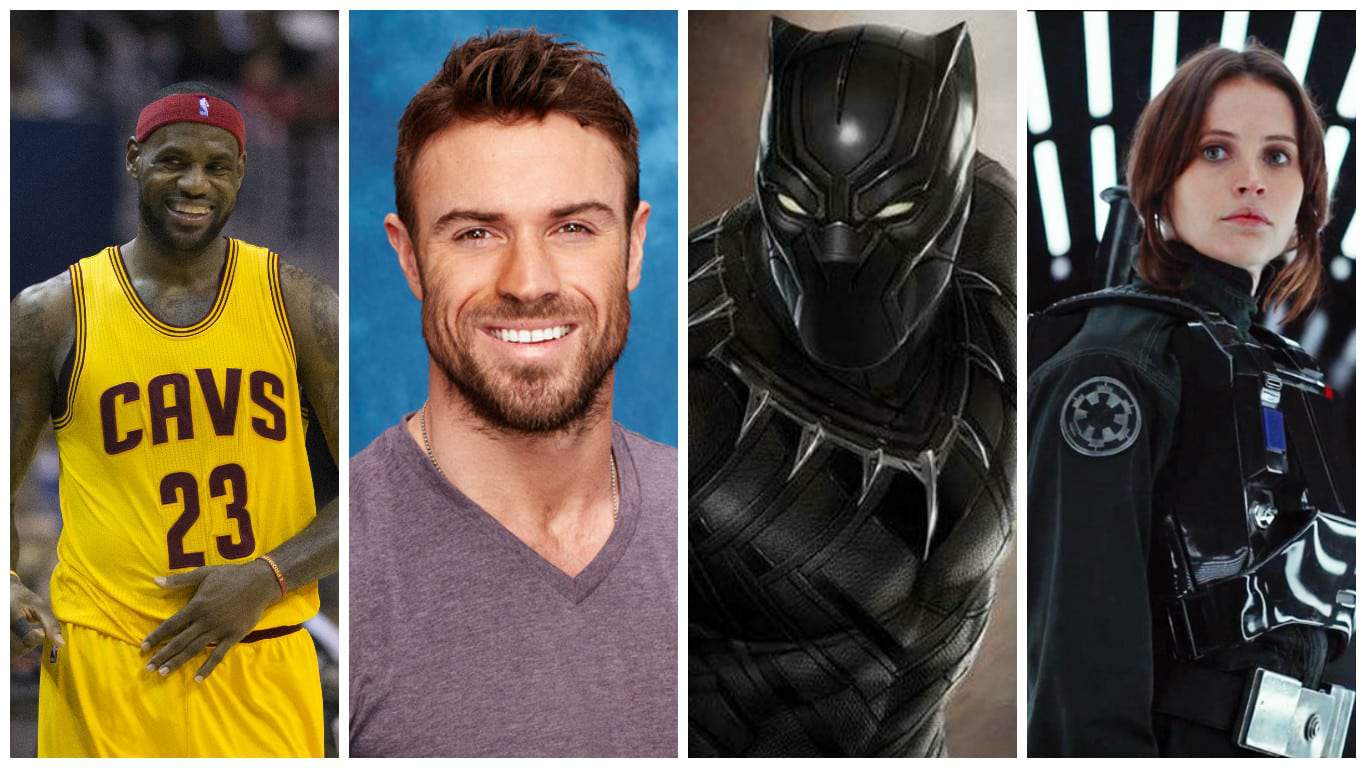 Looking across the pop culture landscape, several noteworthy heroes and villains took center stage in 2016.  Below are my 10 picks for each, listed in no particular order (and for comparison, here were my 2015 picks).  Last year I started writing about my Heroism Quotient (HQ) and Villainy Quotient (VQ).  I regularly rate pop culture heroes and villains along several factors, yielding an HQ or VQ (the higher the score, the more heroic the hero or villainous the villain).  Some of these picks got HQ’s and VQ’s, so be sure to check out those ratings.

This telekinetic pre-adolescent was the coolest character in the year’s coolest television show (sorry, Westworld fans).  She’s okay in the Upside Down, right?! 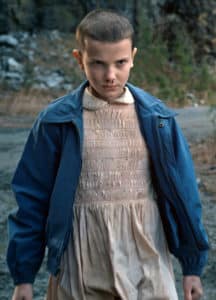 The bad news is that he hit rock bottom after a car accident ruined his medical career.  The good news is that he now has awesome mystical powers and helps protect the planet . . . plus he has an amazing cape.

The prodigal son returned and, on his second try, brought an NBA championship to title-starved Cleveland.

Using wits and determination she dismantled a conspiracy that threatened to tear apart her city.  Along the way important lessons were learned about racial profiling.

Margot Robbie’s performance was the best thing about this mediocre movie that made a ton of money.  Her swagger made her an icon and her fashion sense made her a Halloween costume hit. 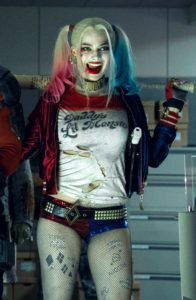 This was the best superhero movie of the year and one of the best of the genre ever.  A big reason was T’Challa, the king of Wakanda; he blew up the joint as a supporting character and he’ll take the lead in his own movie in 2018.

The 57-year-old symbol of unhealthy feminine physique got a much-needed makeover this year in terms of body types.  Better late than never!

9. Jyn Erso from Rogue One:  A Star Wars Story

She led the rebel spies who stole the plans to the Death Star, delivering them to Princess Leia (and you know the rest of the story).  We need more strong female characters like her in Star Wars movies! 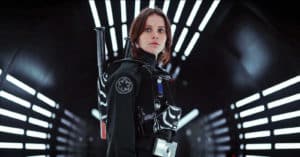 10. Scorpius Malfoy from Harry Potter and the Cursed Child

Given his lineage, bonding with Al Potter was unexpected.  But he provided wit, pluck, and moral grounding for his friend.

1. Negan from The Walking Dead

In the finale of Season 6 and the premiere of Season 7 he was probably the villain of the year.  Then he got boring . . . until he got interesting again.  Now that the Alexandrians are getting their mojo back, it’s game on between them and the Saviors. 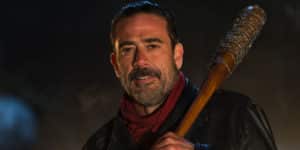 We were never shown much about the motivations of this mad scientist.  Whatever they were, they led him to nefarious actions.  His placid demeanor made him even more despicable.

3. Shere Khan from The Jungle Book

The menacing and vengeful tiger was a big reason this live-action reboot was so great.

4. John Fitzgerald from The Revenant

Speaking of vengeance, Fitzgerald was the object of Hugh Glass’s wrath and provided the hate-fuel for this Oscar-winning survival story.

One of the most tragic figures in the history of American pop culture returned to our consciousness in this superb mini-series.

6. Chad from The Bachelorette

His attitude and behavior were so crass that at times it seemed like he was going for caricature.  But no, he really is that big of a jackass.

7. Claire Underwood from House of Cards

She keeps whacking away at the ultimate glass ceiling, even though shards are wounding those around her.

8. Richard Roper from The Night Manager

The goalie for the U.S. Women’s National Soccer team did not play well at the Rio Olympics.  She made matters worse by showing no class or grace in defeat. 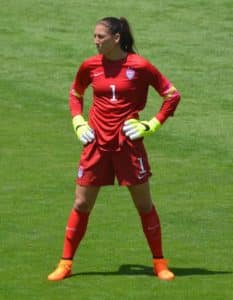 Need another example of how screwy a year 2016 was?  A cartoon amphibian became an alt right mascot and was declared a “hate symbol” by the Anti-Defamation League.

Craig Pohlman is the co-author of CinemAnalysis: Learning about Psychology through Film.  He tries to be heroic on a weekly basis. 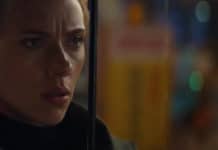