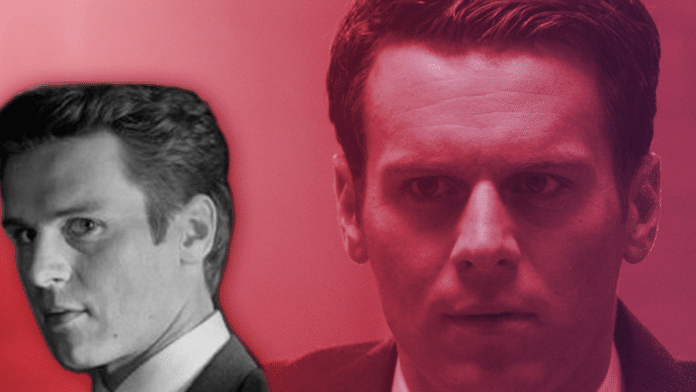 Is Holden Ford a functioning psychopath? Is he on the Autism Spectrum? Is he suffering from vicarious trauma?

In the two-plus years since Mindhunter‘s first season was released, theories have emerged that Holden Ford’s behavior was reminiscent of exactly the type of psychopath that he tries to pin down in his studies.

In today’s Psych Cinema, therapist Jonathan Hetterly breaks down the traditional aspects of psychopathy, Autism Spectrum Disorder, and vicarious trauma, and how Ford either meets or does not need the criteria.

David Fincher’s ‘Mindhunter’: A Psychologist’s Hopes for the Show 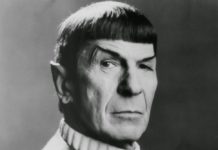