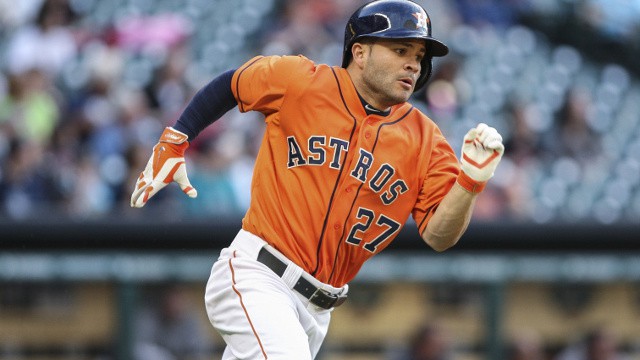 After winning Game 7 of the 2017 World Series, the Houston Astros not only brought home the first World Series Championship in the franchise’s 56-year history but more importantly, they brought hope to a city in recovery.

In late August, Hurricane Harvey made landfall in Houston resulting in catastrophic flooding and an estimated $180 billion in damage. The road to recovery is a long one, but in the meantime, the community is finding solace in their hometown Houston Astros.

[blockquote text=”Although some may argue that the World Series is “just a game,” there is something to be said about games that are played following tragedy and devastation.” text_color=”” width=”” line_height=”undefined” background_color=”” border_color=”” show_quote_icon=”yes” quote_icon_color=”#f7c520″]

Recent history has shown that communities can find unity, hope, pride, and inspiration in their local sports teams in the aftermath of a disaster. We have seen this play out in New Orleans with the Saints after Hurricane Katrina, in Boston with the Red Sox after the Boston Marathon Bombing, and now in Houston with the Astros after Hurricane Harvey.

Although baseball, football, and all other sports are just games when it is all said and done, their uncanny ability to provide hope and inspiration for people in a time of need is remarkable. The question is, why do people rally around local sports teams after disasters?

Although it can be an emotional roller coaster, rooting for your hometown team can provide a great escape from the reality of your current life circumstance.  Even if only temporary, watching the Houston Astros has provided a well-needed distraction for many people when they need it most. Yes, there is work to be done in Houston as far as recovery efforts are concerned, but everyone needs to stop for a water break from time to time to avoid burnout.

When devastation hits, the human spirit yearns for any semblance of normalcy. With sports being a staple of American culture and baseball being one of  “America’s favorite pastimes,” it is no wonder Houston has turned to their hometown Astros for a sense of normalcy.

Although the Houston Astros’ journey to a World Series Championship in no way compares to the journey that is ahead of the city of Houston in the aftermath of Hurricane Harvey, the people of Houston can relate to the Astros’ battle for their first ever World Series Championship. Just as the Astros had to persevere through numerous 100 plus loss seasons and a tough 7 game World Series, the people of Houston will have to fight through a difficult road to recovery from Hurricane Harvey.

Furthermore, watching the Astros overcome adversities in each of their games gives locals hope and belief that they too can overcome the hurdles that lay ahead of them.

Although earning a World Series Championship for the first time in franchise history is a noteworthy accomplishment, nothing compares to what the Houston Astros have done for the city of Houston as it pertains to hope, pride, relief, and inspiration. Congrats to the Houston Astros for not only winning the World Series Championship but more importantly, for helping the city of Houston heal in the aftermath of devastation. #HoustonStrong 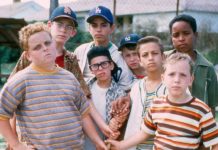