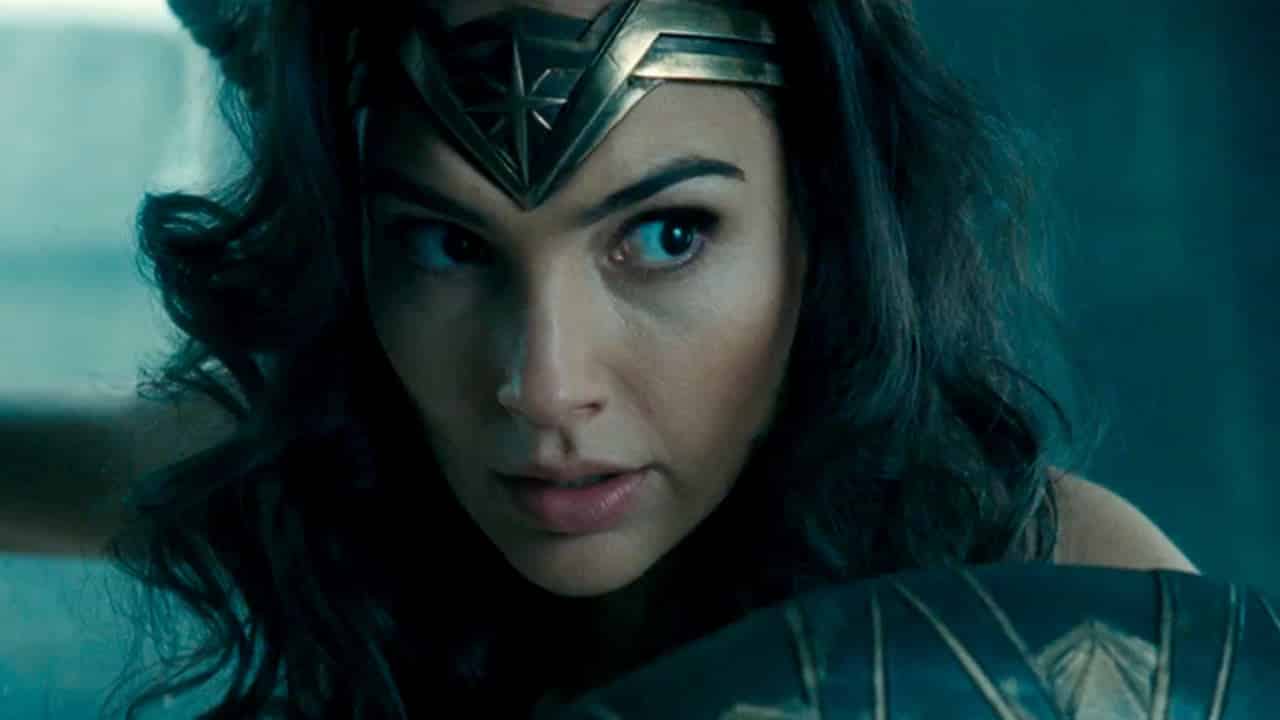 I really wanted Wonder Woman to be good.  I partly felt like DC deserved a winner after a rough stretch of late (see Suicide Squad and Batman v. Superman).  But mostly I wanted this character to be done right, especially in our current cultural and political climate.

Wonder Woman was good.  Really, really good.  It was exciting, funny, emotional and it depicted Diana Prince as one of the strongest heroes (of any gender) we have seen on film.  Previously, I defined my Heroism Quotient (HQ) and Villainy Quotient (VQ).  I rate pop culture heroes on five factors (0-20), yielding a Heroism Quotient (HQ) with a maximum score of 100.  The higher the HQ, the more heroic the hero.  The factors are inspired by the thinking of Dr. Philip Zimbardo, who has explored heroism following his ground-breaking work on the roots of evil with the Stanford prison experiment.

To date, the highest HQ I’ve given has been Indiana Jones’ 95.  Could Wonder Woman set a new record?  Here’s how I rate her on the HQ factors:

1. Acting in service to others in need, or in defense of an ideal:  All Diana wants to do is destroy the god of war so that a peaceful spirit can envelop humankind.  Oh, and she liberates a village of defenseless families along the way.  She is an altruist to the core- 20 out of 20.

2. Serving voluntarily:  Though she has longed for combat and adventure since childhood, Diana has the choice to remain in the island kingdom and live a fine life as the princess of the Amazons.  Against the express wishes of her protective mother, she recognizes her obligation to humanity and heads to the Great War.  No arm twisting here, so she earns a 20 out of 20. 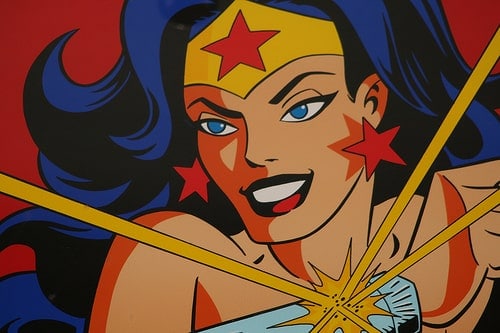 3. Recognizing possible risks/costs:  So the Amazons totally kick butt- with swords, bows and arrows, their bare fists, etc.  But it is established early in the story that despite their superhuman strength and agility, they are not immortal.  Bullets take them down.  This amplifies the courageousness of Diana’s decision to not only head to war-ravaged Europe but to put herself at ground zero behind enemy lines.  She maxes out on this factor as well with a 20.

4. Accepting anticipated sacrifice:  Diana has to contemplate sacrificing several things.  First, leaving her island could expose her fellow Amazons to further incursions.  Second, her mission to end the Great War puts her new friends (including sidekick Steve Trevor) in harm’s way.  Third, her quest could be a suicide mission.  I’m giving her an 18 here (which is a very strong score), docked only because she does not openly acknowledge all of these anticipated sacrifices.

5. Anticipating no external gain:  Diana fights for others, to protect those who need protecting.  She is not out for revenge or to attain status or any other manifestation of external gain.  She scores a 20 for being a pure champion. 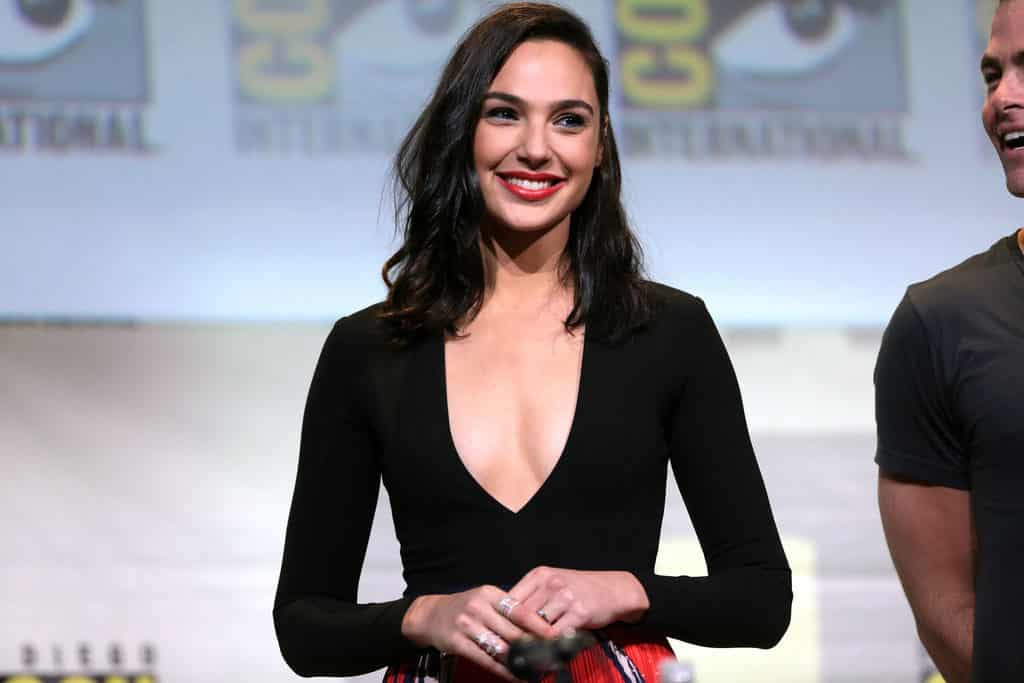 Total these 5-factor scores and Wonder Woman’s HQ is 98.  That is, indeed, a new record!  Her HQ is substantially higher than other strong heroes like Nick from Fear the Walking Dead and Doctor Strange.  She also distances herself from Laura (Logan) and Eleven (Stranger Things).  Wonder Woman rocks!