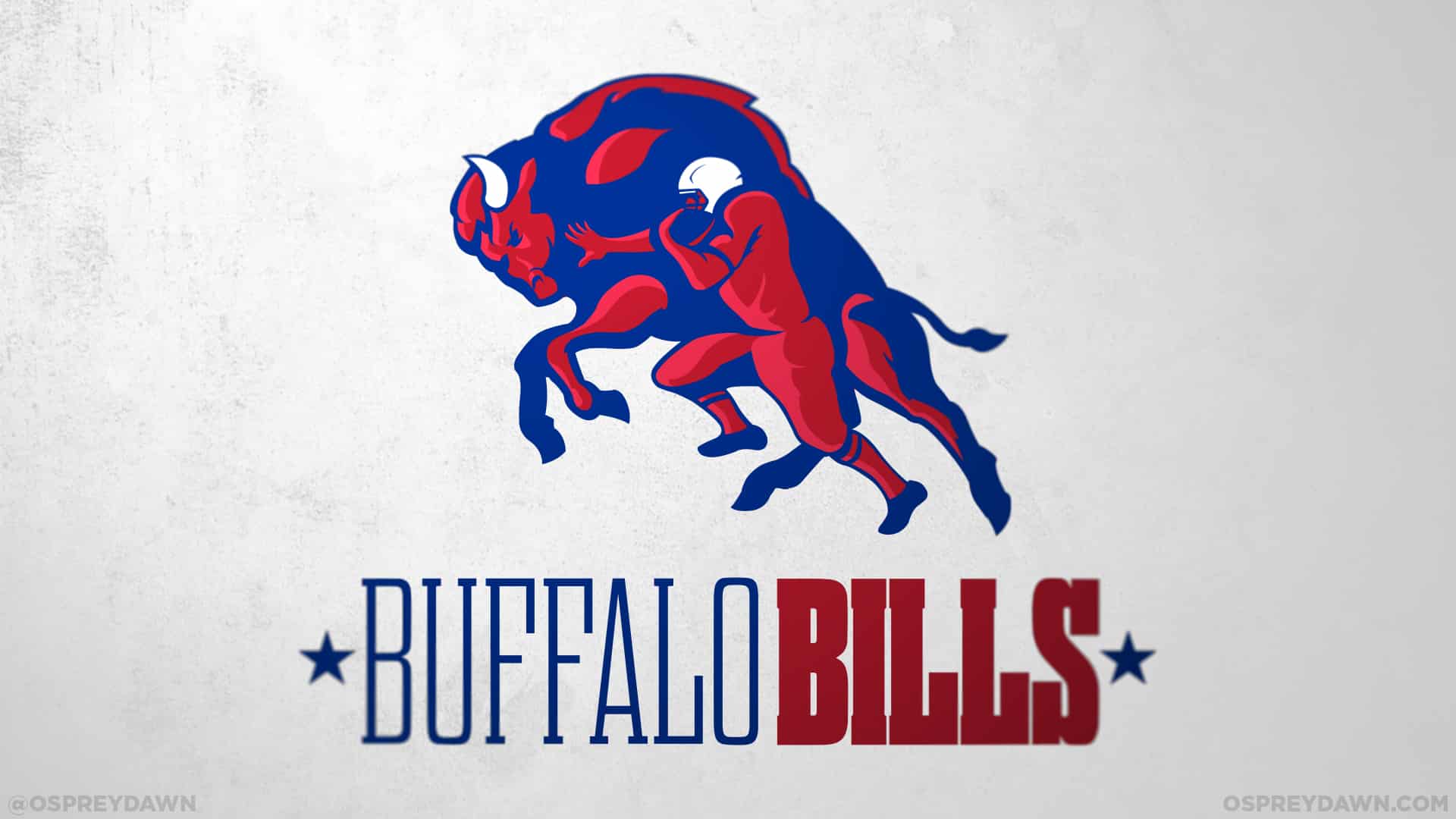 You go girl! It’s better late than never as the first full-time female member of a NFL coaching staff was announced last night. The Buffalo Bills named Kathryn Smith as their special teams quality control coach. This promotion for Smith is so exciting, particularly for those of us women who are into sports, as we’re starting to see (some) more representation in major professional sports. Smith started in the game in 2003 as an intern for the Jets doing game day event planning. Thirteen years later, her experience in various roles as a college scouting intern and player personnel assistant has clearly proven her knowledge of on-field strategy and assessment of players. According to the Mile High Report, the quality control coach “[breaks] down film up to five weeks in advance and [analyzes] data…producing reports for their Head Coach. [They] often run ‘Scout’ teams in practices. From their extensive film work and breaking down plays, the QCC can be a great help preparing their team because they know the tendencies of their opponents. They make sure the Scout teams give the starters an accurate look at what they’ll face on Sunday in practice during game weeks.”

Traditionally, American Football is a men’s game. Though there are three full contact/11:11 football leagues for women, the sport is generally dominated by men– from the athletes to the viewership. Smith joins the ranks of a whopping two other notable recent historic moments for women in the big leagues: the NBA hired their first full-time female in August of 2014, assigning former WNBA player Becky Hammon to assistant coach and the Seattle Mariners hired Amanda Hopkins, the first full-time female scout in 60 years. While Title IX in 1972 gave female athletes the right to equal opportunity in sports in schools that receive federal funds, these moments in major league sports are trailblazing and are so inspiring for young females. It allows dreams and goal-setting to feel more achievable and realistic. It’s cool to be a girl who gets sports and can relate to it all and there’s no reason why that should be weird or diminished or rare for that girl to be able to be involved in any level of the game. Kudos to Rex Ryan, who has worked for many years with Smith, for recognizing her talent, trusting her skill, and giving her this position she so rightfully earned.

Dr. Desaree Festa, a (female) sport psychologist here at Southeast Psych who consults with an NBA team appreciates the significance of these changes for both men and women: “It is invigorating and empowering to be in professional male sports and have my knowledge and expertise valued and sought upon. My hope is that moments like this promotion of Kathryn Smith will continue to change the landscape of the sporting world for women… and for men who now have access to a population that has knowledge and expertise that hasn’t really been included before.”

I hope she’s right—let this be a pivotal moment for sports and a catalyst for other teams to acknowledge where the talent and skills lie, no matter who it is. And the beginning of a time when our daughters will one day be watching the Super Bowl and can be inspired by the females on the sidelines with playbooks and coaching headsets instead of just water bottles or pom-poms.