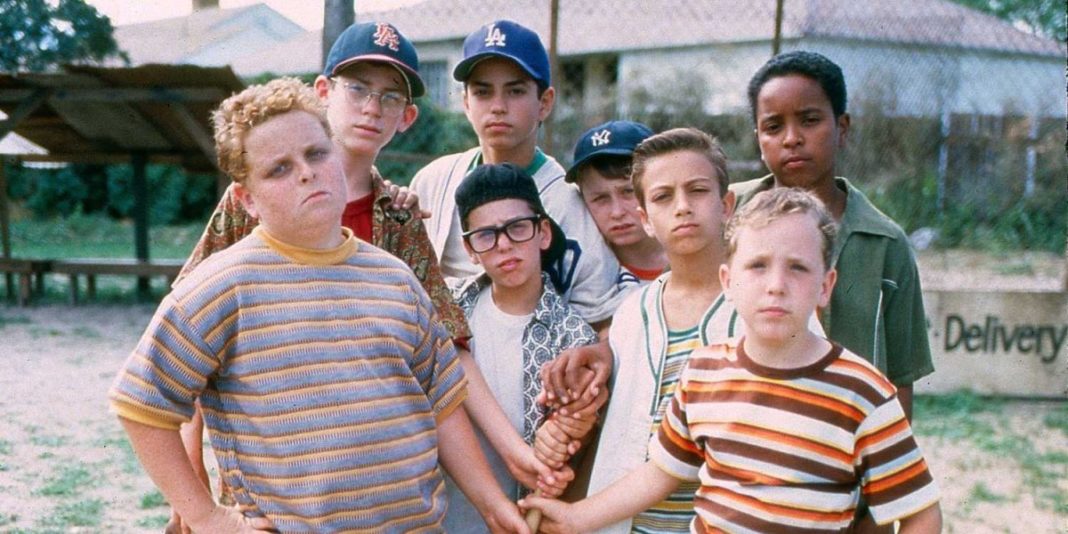 Put your kid in a sport, they said.  It’ll build character, they said.

Every August when the Little League World Series takes over ESPN, I find myself pondering this assertion that so many of us hold as truth.  As a self-proclaimed “sports nut,” I would love to believe that youth sports participation seamlessly promotes healthy psychological development. Just as I am a sports nut, I am also a “science geek,” and unfortunately, the scientific evidence supporting this notion is shaky at best.

“As sports psychology research has shown, youth sport involvement can promote positive psychological development.  However, this is far from a guarantee.”

When I reflect on my own involvement in youth sports, memories that elicit a buffet of emotions tend to surface. Often indulging my inclination to reminisce about playing sports as a kid, my mind inevitably gravitates toward a more painful memory. This memory, likely contaminated by time, goes something like this:

I was on a competitive youth ice hockey team in the late 90’s.  We had just finished a game against a team that, according to league standings, was far inferior to us. We were expected to win, and by a wide margin. Despite these expectations, the game ended in an underwhelming tie. After the game, I noticed our coach sitting quietly in the corner of the locker room as my fellow teammates and I packed up our hockey bags. He sat there, saying nothing, as one by one we all trickled out of the locker room to meet our waiting parents.

As only a few of us remained in the locker room, I couldn’t help but ask him what on earth he was doing sitting silently, head down, in the corner. Slowly raising his head, he explained, “I’m too embarrassed by that game to be seen with any of you right now.”

I will never forget that response. We were a bunch of 10 and 11-year-olds, probably more concerned with what new Pokémon cards we had than a hockey game, and he was embarrassed by us. I remember sitting in that locker room, bewildered by his response.  Maybe his sense of self-worth was somehow inextricably linked to the athletic performance of a group of fifth graders. I’ll never know.

What I do know is that this experience did absolutely nothing to help me “build character.” If anything, it put a wrench in any positive character development that could or would have taken place that season.

“…an environment that places an emphasis on more internally focused markers of success, such as persistence, resilience, and effort, is more likely to foster the development and enhancement of adaptive psychological traits.”

Fortunately for me, this negative experience was counterbalanced by many positive experiences during my youth sport-playing days. However, not all kids are that lucky. As I get ready to watch those incredibly gifted youth baseball players on ESPN, knocking back homers on cue, I can not help but wonder what happens behind the scenes.

As sports psychology research has shown, youth sport involvement can promote positive psychological development.  However, this is far from a guarantee. The degree to which youth involvement in sports builds character is dependent on an array of factors.

The Winner Takes It All

First, and arguably of chief importance, is the culture of the youth sport organization. What do the coaches and parents focus on? Is their emphasis on winning at all costs, being recognized, or being the best?  A primary emphasis on such external motivators will likely lead to an egocentric culture. In contrast, an environment that places an emphasis on more internally focused markers of success, such as persistence, resilience, and effort, is more likely to foster the development and enhancement of adaptive psychological traits.

Moreover, the most effective youth sport programs are proactive in creating opportunities for young athletes to utilize skills learned through sport in other life domains. As a personal anecdote, my high school lacrosse coach required all of his players to mentor younger lacrosse players at the local elementary school.

This afforded us the opportunity to utilize our leadership skills in a domain other than a lacrosse field. Our coach was proactive in creating chances for us to transfer skills learned in sport to other areas of life.

“…Dealing solely with sticks and no carrots is a quick and surefire way to shut down appropriate risk-taking and creative exploration on both the field and beyond.”

Research shows that positive reinforcement is the most effective way at fostering durable behavioral change.  If the emphasis is entirely on negative feedback, then the youth are less likely to take risks in their performance. Negative feedback that’s too frequent or too harsh can hinder risk taking and creative exploration tendencies that are critical to child and adolescent development. 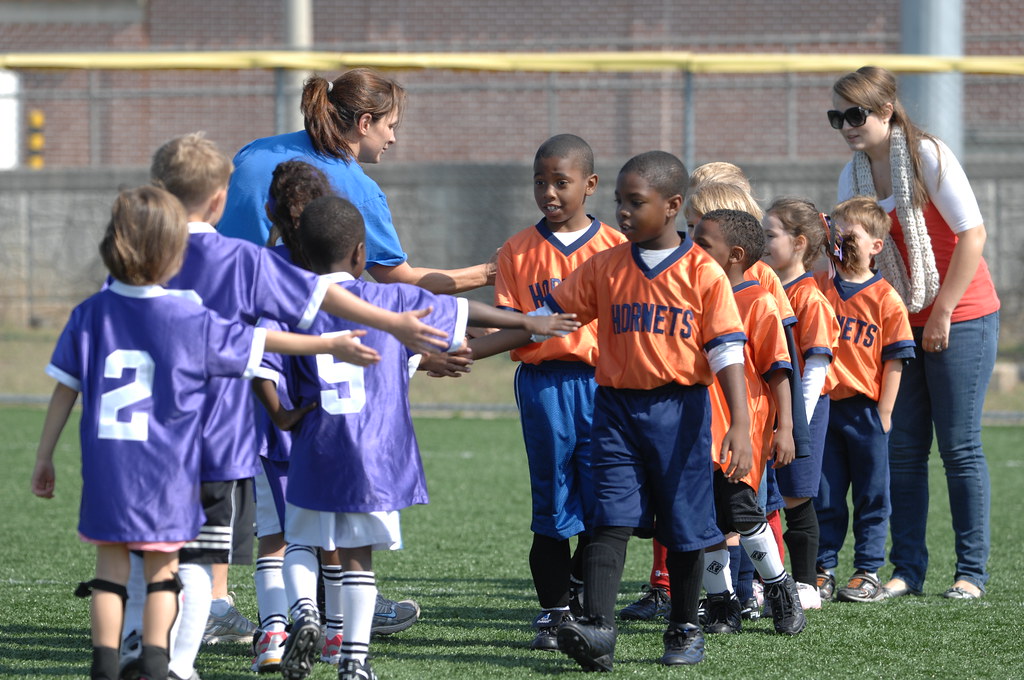 As I’m writing this, I have the vivid image of a macho dad screaming in my ear, “You’re just gonna create a bunch of wimps out there who can’t take a good yelling!” I want to be clear that I believe constructive criticism is paramount in teaching our children both in sport and how to navigate the world in general.  However, dealing solely with sticks and no carrots is a quick and surefire way to shut down appropriate risk-taking and creative exploration on both the field and beyond.

One of my favorite hockey coaches growing up struck this balance perfectly. He made it a point to give credit when it was due. After every game, he would go around to virtually every player and comment on what they did well during the game.  In doing so, he created a safe and supportive environment in which we could practice new skills, take calculated risks, and be creative with our style of play. This particular coach also provided appropriate constructive criticism with a blend of tact and playful humor that lowered our defenses and enabled us to hear it entirely and take it to heart.

“…the most effective youth sport programs are proactive in creating opportunities for young athletes to utilize skills learned through sport in other life domains.”

Finally, it is important to differentiate between parental involvement and parental intrusiveness.  Describing the essence of parent involvement in youth sports, sports psychologist, Albert Petipas writes, “(Parents) who become involved in their children’s activities and demonstrate a clear interest on a day-by-day basis without being intrusive, are in the best position to reinforcement appropriate behaviors.”  As a child psychologist, I help parents move away from the punishment-driven style of teaching to instead providing positive reinforcement to behaviors they want to see more of. Parents have a wonderful opportunity to help their child transfer skills learned in sport, like resilience and responsible risk-taking, to other areas of life.

Perhaps I’m merely a cynic.  Maybe every kid running the bases on ESPN this August is truly having the time of their life.

Organized youth sports can be a beautiful thing. Sports have an unbelievable potential to promote healthy psychological development in our children like few other institutions.  It is up to us, as adults, to engender youth sports organizations with the features necessary to help our children grow far beyond the baseball diamond.

The “Best” vs “Worst” Fans: How Different are they Really?