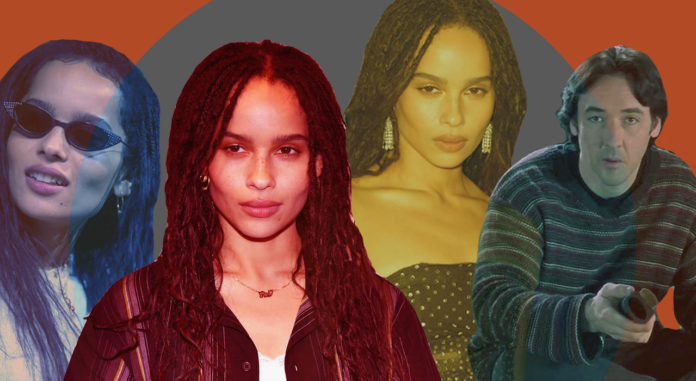 EDITOR’S NOTE: The following is an abridged transcript from Jonathan Hetterly’s video covering his thoughts on High Fidelity. To hear his full explanation, check out the video below.

High Fidelity is one of my favorite films.

Cusack’s character, Rob Gordon, was the quintessential Gen X, arrested developed thirty-something male, whose goal in life was to collect and curate things rather than experiences.

In other words, his most meaningful relationships were with his Rock and Roll albums.

Housed on Hulu, High Fidelity is a 10 episode series that modernizes the source material and previous film adaptation with Zoe Kravitz as the show’s central character, Rob (short for Robin).

Nevertheless, the Zoe Kravitz series make additional changes to the story and character of Rob—other than the gender of the lead character.

Let’s look at a few of the more prominent changes in the High Fidelity television series.

Kravitz’s Rob and her friends can be snobs and smug about their taste in music and other aspects of modern living (selfie nation and social media influencers get an especially searing condemnation).

But Robin and her co-workers Simon and Cherice are more music geeks than snobs. In the original film version, Jack Black has an infamous scene where he belittles a man shopping for a Stevie Wonder song, ‘I Just Called to Say I Love You.’

In the newer version, Cherice, Simon, and Rob debate the ethics of profiting off a Michael Jackson album, ultimately deciding that Quincy Jones’ horn arrangements should not be penalized for the pop stars (alleged) crimes.

These music geeks don’t feel the compulsive and elitist need to crap on other people’s tastes in music. They just want to talk and talk and talk about music.

The original High Fidelity was about a particular kind of man: the asshole who thinks he’s a nice guy.

As High Fidelity stretches from a two-hour movie to 10 half-hour episodes, Kravitz’s Rob accomplishes what previous versions could not: She actually becomes a better person.

The more you think about it, Cusack’s Rob is a pretty horrible guy. 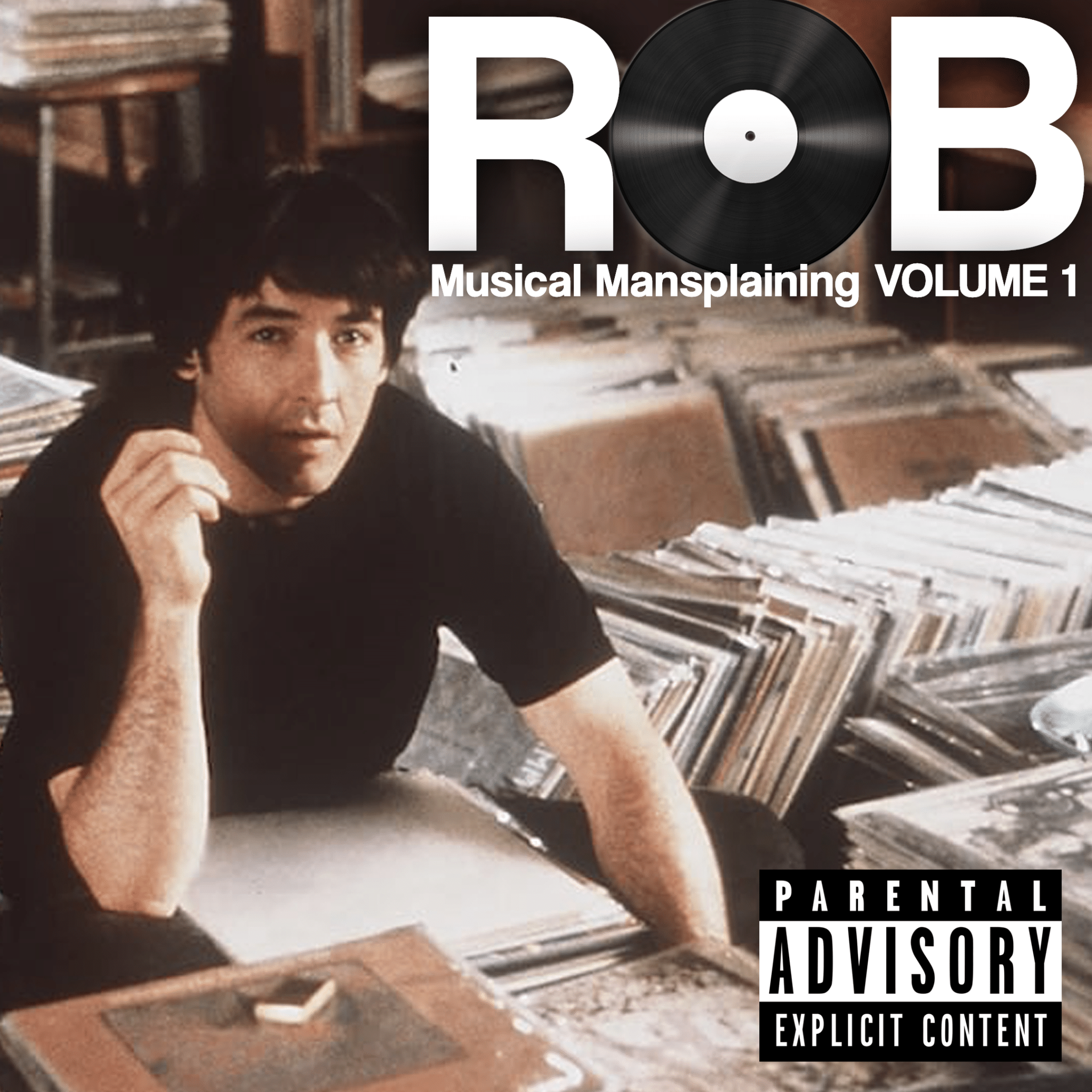 He exhibits zero remorse that his sexual demands led his second girlfriend into a date rape after their breakup.

He goes into a rage over his recent ex Laura’s new relationship with Ian, even as he sleeps with Marie without a second thought.

Rob’s loyal-to-a-fault employees eventually thrive without any help from their self-absorbed boss. He also gets back with Laura in the end—not through growth on his part but rather a combination of circumstance and change from Laura.

All of that doesn’t negate that Kravitz’s Rob most definitely has her faults.

However, part of her journey across the television show illustrates Rob actually coming to terms with said faults—particularly the role she played in her various failed relationships. Rob is also faced with the fact that she’s ignored her own devoted record store pals.

Where Cusack’s Rob exuded charm, we get the feeling that Kravitz’s Rob actually wants to change, not just grab onto some validation for her crappy relationship past.

To do that, Kravitz’s Rob is willing to expose some pretty terrible things about herself, and she faces them head-on.

Internal vs. External Locus of Control

One of the biggest shortcomings of Cusack’s Rob is that the film provides him with a happy ending without much growth, maturation, or change on his part.

In fact, in revisiting his old relationships that failed, they only further paint Rob as a shallow, petty, and self-absorbed stunted male. He’s not a great friend or partner.

Whereas Cusack’s Rob doesn’t change but gets what he wants, Kravitz’s Rob does change, because she’s held accountable for her actions.

She doesn’t get back with her ex-fiancée, especially after admitting that the night they got engaged she cheated on him and subsequently pushed him away in her shame. The distance she created pushed him to be the one responsible for ending the relationship.

And in a refreshing twist, nice guy Clyde, played by Jake Lacy, finally gets fed up with Rob and her mixed signals and selfish ways. Despite her pleas for him to give her another chance, he doesn’t forgive and forget in the final episode of the series.

Kravitz’s Rob is held accountable, tries to change, but ultimately does not escape the consequences of her bad decisions.