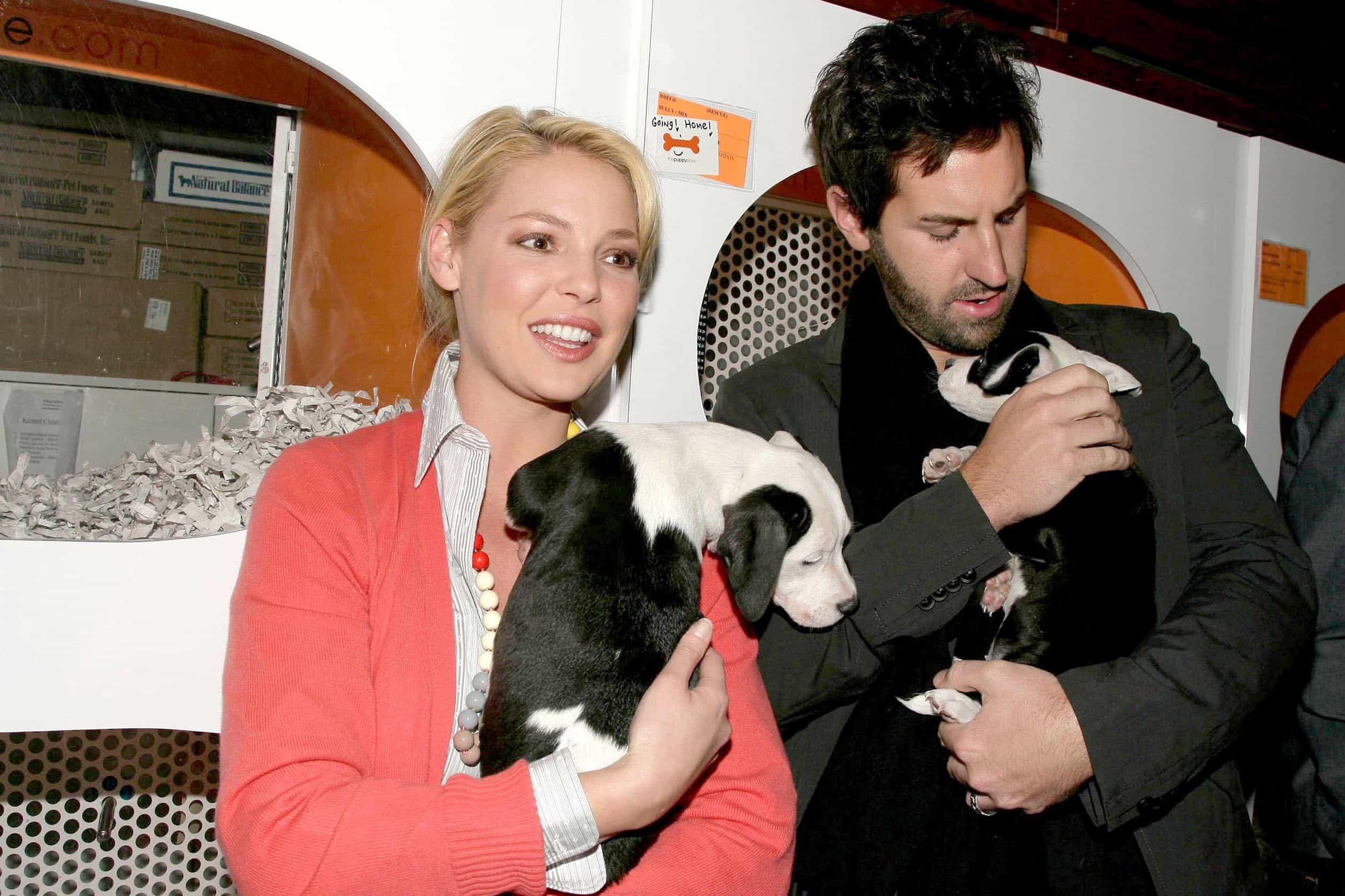 While on a recent vacation, I found myself taking pleasure in the simple moments of my early morning routine. I took a quiet stroll around outside in the dewy grass with my dog Lilly, and then I savored a delicious cup of coffee on the sofa while she had her a.m. session with a squeaky toy. I thought about how much I enjoy spending time with my sweet little dog, and I asked myself, why do humans love animals so much? Youtube, strangely enough, could help answer this question…

When watching animal videos on Youtube most would agree that it’s hard, if not impossible, to not laugh or smile at animals doing dumb or silly things. The evidence for this statement is in the hundreds of viral clips that family, friends, and/or co-workers pass around in emails to get a quick fix of funny. Some Youtube videos of animals have millions and millions of “views”, making it obvious that people like to watch hilarious or cute clips of animals. Two of my personal favorite viral Youtube videos of dogs are:

Dogs are great, but it’s safe to say that no discussion of viral videos on the Internet is complete without cats. In my opinion, cats own the Internet! Whether it’s because they are precious enough to gain over 75 million views like the Surprise Kitten, strange enough to play patty cake with humans interpreting what they say, or sour enough to have hundreds of Internet memes made about them based on their looks (i.e., Grumpy Cat), many humans have a strange addiction to cats. I know that if I wasn’t an adult with real-world responsibilities, I could easily waste hours of my day watching Youtube videos, specifically of cats doing funny/stupid things (see Treadmill Kittens or Cat Runs Into Wall). Sadly for the economy of America, I am not alone in my affinity for cat videos and/or binge watching videos on Youtube!

Regardless of whatever type of animal video you would prefer to view for potential procrastination, viral Youtube videos demonstrates that humans love animals. But again, some people might be curious like me and want to know why. Why do humans enjoy furry little friends? I think everyone could easily provide a personal opinion on the matter, but I thought it’d be interesting to throw in a little science to answer this question!

In a 2014 study from the University of Tokyo in Japan, researchers examined social bonding in dogs1. One component of the study instructed dog owners to remain quite when in the study’s room and to not interact with their pets. Any behavior initiated by the dog was to either be ignored or to be briefly returned by giving the dog a soft touch. Results found that the type of treatment the dogs received from their owners impacted whether or not the dog looked at the owner and/or was facing their owner. Interestingly, the dog-to-owner eye contact, not the type of behavior initiated by the owners (i.e., ignoring or soft-touch), was what resulted in increased levels of a hormone called oxytocin in both the humans and dogs within the study.

Oxytocin is frequently referred to as the “love hormone” because of its known contribution to the bond between mothers and infants. Most understand the powerful and special bond that mothers share with their babies, so the study from the University of Tokyo may help 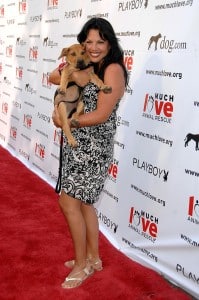 explain why people are so attached to their pets and/or animals in general. If our brains produce oxytocin when hanging out with animals, then it makes sense that we want to spend time with them. Further, oxytocin has also been found to reduce anxiety and stress,2 so if animals make our brains produce oxytocin and we typically feel relaxed and calm around animals, then oxytocin could be one scientific explanation for why humans love animals so much!

Moving past all the nerdy science stuff, you might be wondering—what’s the take away from all this talk of animals and Youtube? My hope is that after reading this article, you come to the obvious conclusion that animals make humans happy. Clearly we should all do our best to spend time with our pets. Taking a few extra minutes out of our busy days to throw a favorite squeaky toy or dangle a feather on a string may just be the best part of our day if we are present in those moments. For those humans without a little critter, Youtube videos of animals may not make you more mindful, but they will certainly make you feel a little bit of happiness!