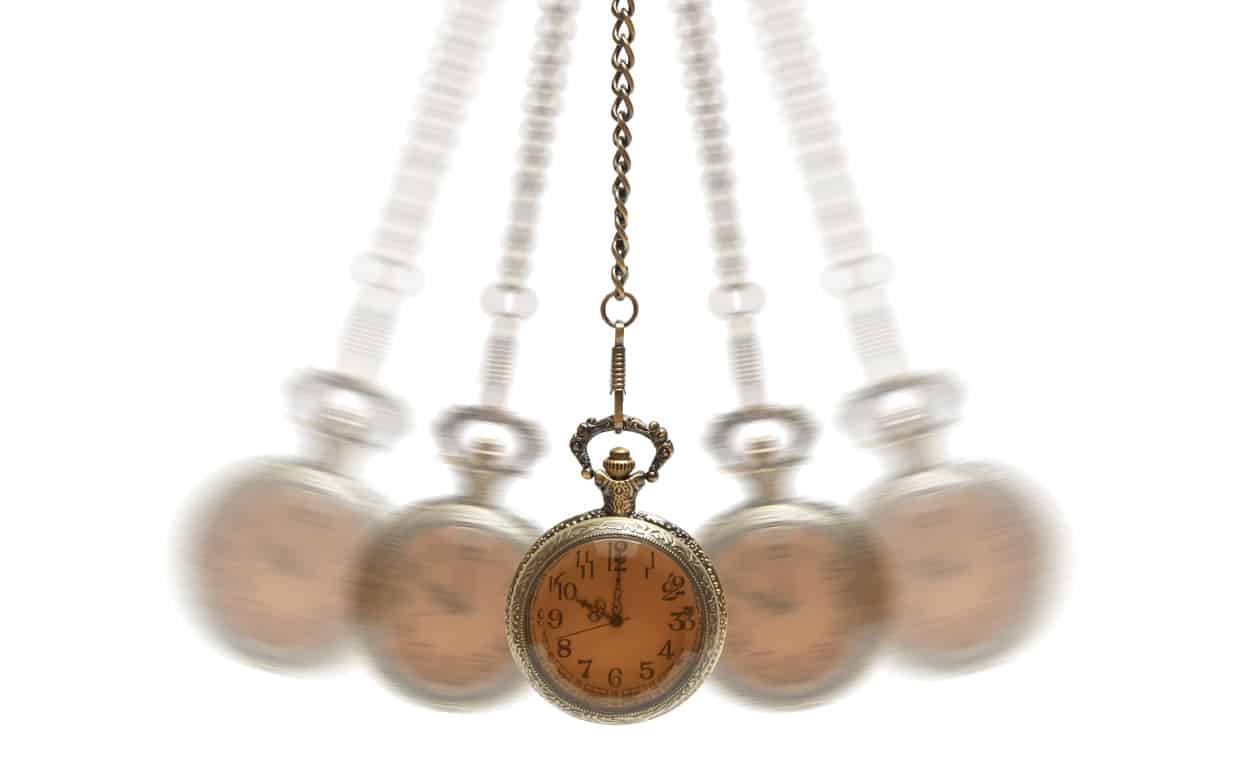 Hypnosis has been around for thousands of years.  Different cultures have been known to use dances and rituals to enter into hypnotic trances.  Tales of oracles foreseeing the future, or communicating with gods by entering such trances can be seen in numerous mythologies across various cultures.  Today hypnosis, or hypnotherapy as it is commonly referred to, is widely accepted as a type of therapy that provides many benefits to the recipient.  The American Psychological Association’s (APA) website states that “most clinicians now agree [hypnosis] can be a powerful, effective therapeutic technique for a wide range of conditions, including pain, anxiety and mood disorders.” 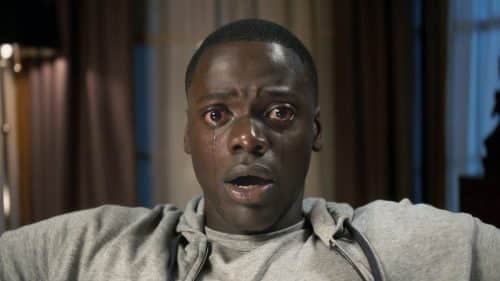 Despite its rebranding, and newfound acceptance, there continues to be a wide range of skepticism from the general population at large.  I believe that this is due to the fact that the concept of hypnosis is shrouded under a cloud of mysticism and mystery that the practice is unable to shake.  This is exemplified by how hypnosis was characterized in the recent film “Get Out.”  Without trying to give away too much about the film, hypnosis is portrayed as means of mind control.  This is how most people conceptualize hypnosis when asked to describe the procedure.  This is in large part because of the mythology that accompanies hypnosis, but also because of entertainers that misrepresent hypnosis as such.

The APA defines hypnosis as “a therapeutic technique in which clinicians make suggestions to individuals who have undergone a procedure designed to relax them and focus their minds.”  This is a straight-forward definition of hypnosis as a therapeutic process that strips it of its mystical veil of a form of mind control.  To understand hypnosis as a viable intervention, however, I believe it’s important to delve into its historical and mythological origins.

As stated earlier, hypnosis has been around for thousands of years.  In fact, many of the methods used in meditation such as visualization and body scans, are employed by today’s hypnotherapists.  Although meditation as a technique was widely used by different cultures and religions across the world, it was the Buddha that brought wide prominence to the technique as a method of freeing oneself from suffering.  Different cultures used dance, sweat lodges, and mind altering drugs in order to alter their consciousness and receive communications or visions from deities.  Although these methods are not methods of hypnosis itself, they do demonstrate humanity’s understanding that conscious can be altered so that it is therapeutic to the individual. 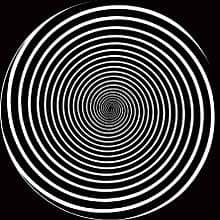 Frank Mesmer, known as the father or modern hypnotism, popularized the concept of hypnosis in late 1700’s.  However, Mesmer believed hypnosis to be a sort of mystical force that streamed from the hypnotist to the person being hypnotized.  Mesmer conceptualized this mystical force as a form of magnetic force and labeled it animal magnetism.  He believed that this “animal magnetism” could be used to the health of individuals by inducing trance-like states.  This was the first attempt to establish hypnosis as a scientific technique, however, it was still wrapped in a cloak of mysticism and magic.

In the mid 1800’s a researcher by the name of James Braid published a book titled Neurypnology which detailed his work with hypnosis.  Braid he drew correlations between many “metaphysical” Oriental practices and his own “rational” neuro-hypnotism, and totally rejected all of the fluid theories and magnetic practices of the mesmerists.  Additionally, he was the first to present the concept of self-hypnotism as he believed that hypnosis could be induced in isolation without the presence of another person. 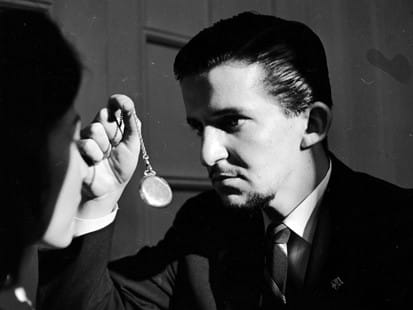 Early in his career, Sigmund Freud was an advocate of hypnosis and hypnotherapy.  He published an influential series of case studies with his colleague Joseph Breuer titled Studies on Hysteria (1895) that became the founding text of the subsequent tradition known as “hypno-analysis” or “regression hypnotherapy.”  In 1933 a renowned American psychologist named Clark L. Hull, published the first major compilation of laboratory studies on hypnosis.  These studies encouraged further exploration and research of hypnosis by mainstream psychologists of that era.  In 1964, Dave Elman published his book titled Findings in Hypnosis that laid out his instructions to his rapid induction methods.  Medical professionals at that time, adapted these techniques and employed them for medical procedures.

Now that we have travelled through time to hypnosis’ mystical beginnings to its gradual acceptance into scientific literature, let’s look at the most current research and applications of the practice to lift the shroud of mystery that seems to follow hypnosis everywhere.  A recent review of cognitive neuroscience studies, experimental psychopathology studies, and clinical psychology studies published in the journal of Neuroscience and Biobehavioral Reviews found that hypnosis “can be used to modulate a variety of psychological functions,” and “is an effective therapeutic treatment for a range of conditions.”  A 2014 meta-analysis conducted by Adachi, et al. that was published by the National Institutes of Health (NIH) suggests that hypnosis is “efficacious for managing chronic pain.”  These research studies (of which there are many more) support the APA’s assertion that hypnosis can be an effective intervention to help people that suffer from depression, gastro-intestinal disorders and other health problems.

I hope that the takeaway from this article is that despite its mystical origins, its use for entertainment by stage hypnotists, and its portrayals in modern media, hypnosis is not a scary process.  It is not a form of mind-control, or mystical conscious altering experience.  It is, however, an effective intervention method for individuals with mental and physical health issues.