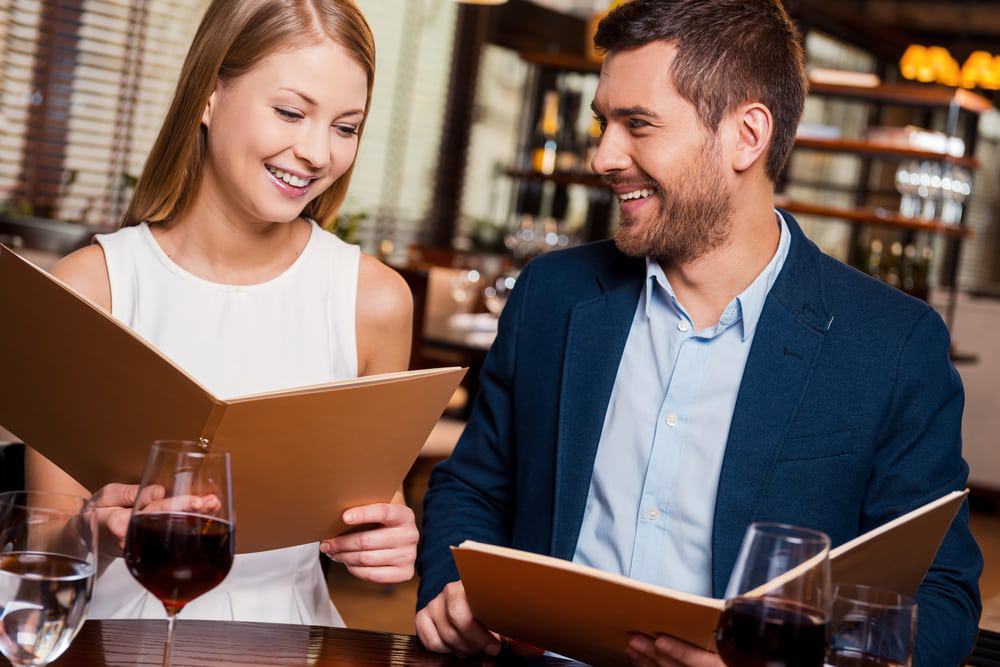 In today’s society it might seem as though women have it pretty good. The antiquated stereotypes of women being too physically weak to be in the military or not business savvy enough to be in the corporate workforce, have long since disappeared: Or have they? While women have opportunity in today’s society, their so-called opportunity is far lesser than men, and since women are still paid less than men for the same jobs there are unfortunately more questions left than answers to this societal dilemma.  Studies have been done that show women negotiate far less than their male counterparts when they are first hired, resulting in lesser wages and salaries than men. However, one would also have to assume that there is a reason why women negotiate less than men, and you don’t have to look too far to find one. 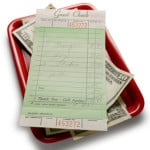 Working as a child and adolescent therapist, I frequently find that my female clients struggle when asked the age old question “what do you want to be when you grow up?”. Many of them answer they want to be a mom or live in a big house, but very few of them mention specific career paths. When I delve deeper and ask them why that is, a majority of them state that their man will be the one with the job, their man will be the one that buys them that big house, that fancy car, that nice dinner out. That nice dinner out was something that resonated with me, because prior to being a counselor I worked in a very high end restaurant here in town, and would always assume that the man would be the one paying for the meal at the end of the night. One time a female guest confronted me and asked “why do you guys always put the check down in front of the man?” Taken by surprise I merely shrugged my shoulders and responded that I wasn’t aware of it. The female guest while taking out her credit card and putting it in the billfold, continued “I’m buying this dinner and you guys shouldn’t assume I wouldn’t. It’s clear we’ve got a long way to go”. “Yes mam, I suppose you’re right” I answered. After that, I always made a conscious effort to place the bill in between the man and the woman.

I didn’t go so far as to think that something so seemingly innocuous as a dinner bill could be perpetuating age old gender stereotypes. But it’s something that’s been engrained in our societal consciousness for decades. Men are the providers, the ones who pay, and women…..well women; aren’t. After hearing from my female clients how men were going to buy them nice dinners, and remembering my own gender biases as a server in a restaurant, I decided to conduct a little survey.

I conducted a random survey of fifty couples who dined out recently to see where the dinner bill was being placed. Out of the fifty couples I surveyed by phone, forty four of them noticed that the bill was placed in front of the man, five of them didn’t seem to notice and one of them, yes, only one of the fifty couples said the bill was placed in the middle of the table. Going further, I inquired as to how many of the fourty four couples whose male counterpart were handed the check actually paid it, only twenty three of them responded yes. The rest either split the bill between two cards, or the woman reached across the table and paid the bill. It was interesting to see that in all instances where the woman actually paid, the bill was then handed back to the man after the credit card had been run. Even when the woman actually handed the check with her card in it to the server, it was returned to the man. It was as if our society can’t seem to comprehend a woman being able to pay for dinner. And if you think that it’s no big deal that our society always expects the man to pay for dinner; I’m sure you’re right. Until you think of how far this biased assumption permeates into our society. After all, it can’t just be servers that think of men as the provider and the money makers, it’s got to be others as well. Car salesman, realtors, and yes, the boss that hired you, all probably have these gender roles pre-programmed into their brains. Sure men are supposed to be chivalrous, open doors, give women their coats, and even treat women and buy them nice things once in a while. It’s when society always assumes that men are the ones buying, that it becomes a systematic problem.

So, the next time a server hands the check over to the man, you could be the one to help buck the trend, and even if you’re not buying this dinner, you could remind your server that they shouldn’t assume you can’t.

Fifty Shades of “Mr. Wrong”: Are You Searching for Your Version of Christian Grey?