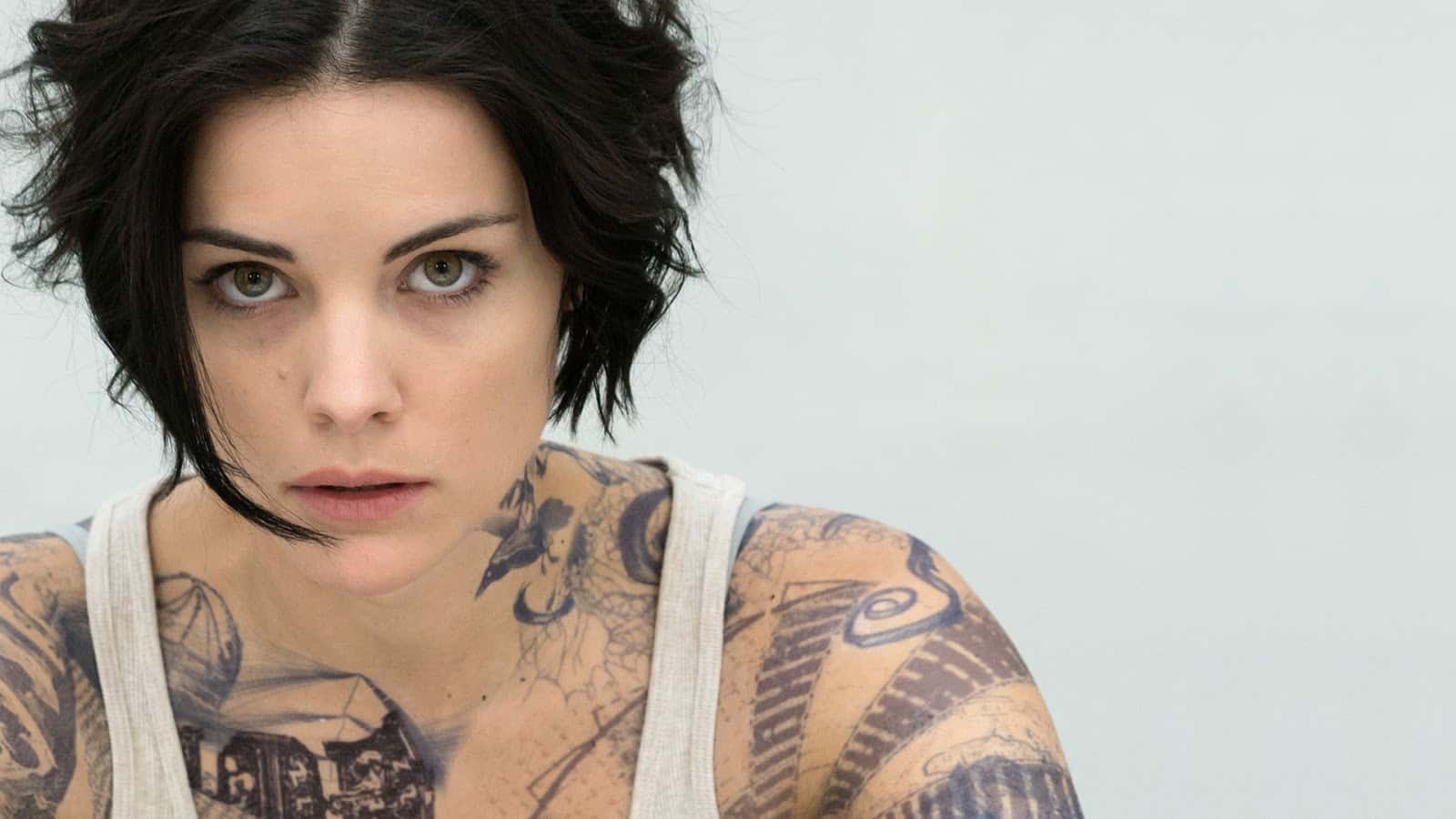 Blindspot premiered this week on NBC. It’s an ambitious thriller with a premise that’s a cross between The Bourne Identity and Alias. A woman whose declarative memory has been wiped pharmaceutically emerges from a duffel bag in Times Square. If that isn’t strange enough, her procedural memory for things like hand-to-hand combat suggests black ops experience. Oh, and her body is covered with recently inked tattoos that turn out to be clues to a vast espionage plot. She is dubbed Jane Doe by her FBI handlers, including tactical team leader and likely future love interest, Special Agent Kurt Weller (Sullivan Stapleton).

Blindspot could draw some fair criticism for taking the Hollywood objectification of women to a new kind of low. Jane’s tattoo-covered skin gets plenty of screen time and the supporting characters, including several women, scrutinize every inch of her. But I would argue that this dynamic is offset by the fact that Jane, played adroitly by Jaimie Alexander, is no damsel in distress. She is intelligent (she speaks Chinese even though she doesn’t remember her name), courageous, and tough. 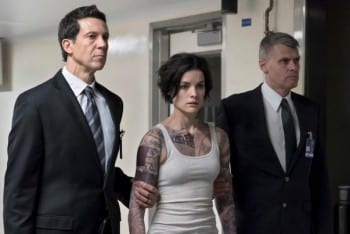 Here’s how I rate Jane on the HQ factors:

Acting in service to others in need, or in defense of an ideal:

Although she can’t account for it, Jane has an altruistic bent. On the other hand, she’s driven by a desire to discover her identity. So I split the difference and give her a 10.

Jane is given ample opportunity to stay on the sidelines and let the FBI do their thing, and yet she throws herself into the action. Hence, 18 out of 20.

Courage isn’t a problem for Jane. But having amnesia, she doesn’t fully know what forces she is up against; so she loses a few points to earn a 15 on this factor.

Her circumstances work against her on this factor. She has nothing- no name, family, friends, home. Consequently, the only thing she is sacrificing right now is her personal safety. She gets a 4.

A huge motivation for Jane is to discover her identity. That’s a big external gain, driving her score down to 10.

Jane’s HQ is 57. That’s not a great score (Marge Gunderson from Fargo got an HQ of 70), giving her room for improvement as her journey progresses. I’ll be tracking her, because Blindspot has me hooked.

Want more Hero and Villain breakdowns? Check them out here!

The Psychology of Dory: One Heroic Fish