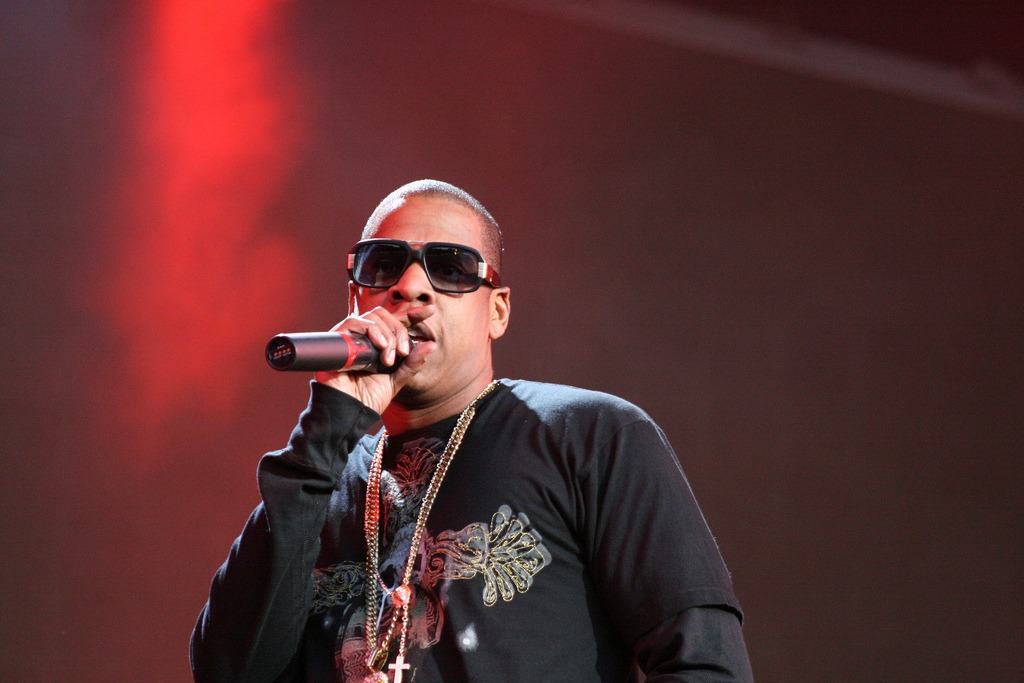 Jay-Z is the latest celebrity to use their voice to advocate for mental health services.  His latest remark on the need for therapists in schools will hopefully spark a larger conversation around mental health resources in schools.

Hip-hop artist and music mogul Jay-Z was the guest on the premiere episode of “The Van Jones Show” on CNN.  The Grammy-winning artist addressed several topics with CNN’s Van Jones, ranging from Trump to fighting for his marriage to Beyoncé.

The conversation then shifted to the issue of mental health.  Jay-Z disclosed that he was open to seeing a therapist himself and that the stigma attached to mental health issues was “ridiculous.”

“Mental health, PTSD, and trauma is so rampant in our community. As scared as black folks are of the cops, we’re even more scared of therapists.” — Jones to Jay-Z.

“Yeah, it’s a stigma,” agreed Jay-Z, adding that “as you grow, you realize the ridiculousness of the stigma attached to it.”

Teenagers especially need help, the rapper emphasized, as young adults often “don’t have the language to navigate” their problems with everything from drinking to social anxiety to bullying. “I think actually it should be in our schools. Children have the most going on. Their minds aren’t fully developed,” he said.

The video clip and summary of what Jay-Z said about therapists being in schools was posted on Reddit and so far as been viewed over 92,000 times, upvoted 9,405 times with 1,214 comments.  Several commenters made light of Jay-Z being a spokesperson for mental health awareness.

Others chimed in on their own experiences as counselors in schools.

Jay-Z’s remark has touched a nerve regarding mental health and its role inside schools.

School Counselors are Overburdened, Understaffed, and Wear Many Hats

Several folks commented on the Reddit thread that schools generally have counselors already on staff as part of the administration.  However, as a 2012 report documented,  many high-school counselors are overburdened by huge caseloads, especially at schools where a majority of children are first-generation and low-income students.

America is facing a significant shortage of school counselors. The American School Counselor Association (ASCA) recommends a ratio of 250 students to 1 counselor – only three states meet that ratio.  The national average is double the recommended ratio, at 500:1.  For some states, the ratio is closer to 1,000 students per single school counselor.

And then there are the almost 850,000 students who, according to federal data, have no access to a counselor at all.

The general public appears to have a misconception about the role and responsibilities of school counselors.  Unlike mental health therapists, school counselors often are an academic counselor, a social/emotional counselor, and a college guidance counselor.  So in addition to being grossly undermanned, school counselors may only use a slim portion of their work time addressing the mental and emotional struggles of their students.  Instead, they may be called on to assist in course planning and disciplinary issues.

There is a Mental Health Crisis Sweeping Adolescents and Teens

The data that young people report suggests that mental health services are greatly in demand. 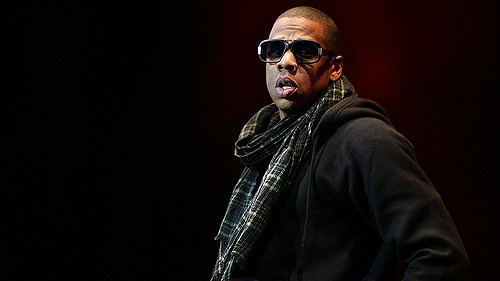 Teenagers are the most stressed-out age group in the U.S. Roughly 30% of girls and about 20% of boys–totaling 6.3 million teens–have an anxiety disorder, according to data from the National Institute of Mental Health.  They are worried about getting into college, paying for college, and what the future holds for their careers and future.

A recent study in Pediatrics, the journal of the American Academy of Pediatrics, found a nearly 50% increase in adolescent depression over the past 11 years. Teens are also struggling with record levels of depression. A study of national trends in depression among adolescents and young adults found close to 12 percent of teens reported experiencing a “major depressive episode” (MDE) in the previous 12 months. That’s 3 million teens ages 12 to 17.

More than 2 million reports experiencing depression that impairs their daily function.  This era of “instant gratification” has led to a decrease in what therapists call “frustration tolerance.” And yet, only 30% of depressed teens are being treated for it, despite the destigmatizing of mental illness among younger folks.

There is one age group that really stands out — girls between the ages of 10 and 14. Though they make up a very small portion of the total suicides, the rate in that group jumped the most — it experienced the largest percent increase, tripling over a 15-year period.  More than three times as many teens are killing themselves now than in the 1950s.

African Americans commonly experience more severe forms of mental illness as a result of various barriers and unmet needs. According to the Health and Human Services Office of Minority Health, African Americans are 20% more likely to experience serious mental health problems than the general population. They are also more likely to experience external factors that increase the risk fofdeveloping a mental health condition, including (1) poverty and homelessness, and (2) exposure to violence. 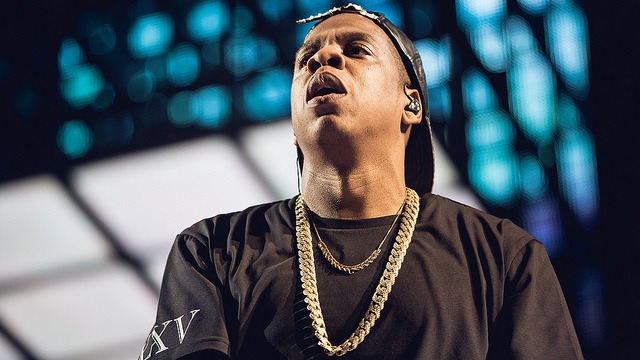 Research indicates that many black folks rely on faith, family, and social communities for emotional support rather than turning to health care professionals, even when medical or therapeutic interventions may be necessary. Only one-quarter of African Americans seek mental health care, compared to 40% of the Caucasian population.

Not only do some Black/African Americans worry that mental health care practitioners are not culturally competent enough to treat their specific issues, some Black patients have reported experiencing racism and micro-aggression from therapists.

The rate of black youth committing suicide has never been higher.  The 2015 study from the Centers for Disease Control and Prevention found that for the first time, the suicide rate of black children between the ages of 5 and 11 doubled between 1993-2013 – while the rate among white children had declined.

Although black Americans make up about 13.3% of the population, among the younger children, 36.8% of suicide deaths involved a black child.

What’s the Answer to a Complex Problem?

Jay-Z’s endorsement of therapists in schools was a brief comment.  He did not go into details or specifics about how to make it happen.  However, based on the engagement on Reddit and other social media platforms, his remarks ignited a deeper conversation about the need and barriers.

Hopefully, the public discourse will not subside in the coming days, because the demand is real, the resources are scarce, and it’ll take more than Jay-Z speaking out to make real change occur.