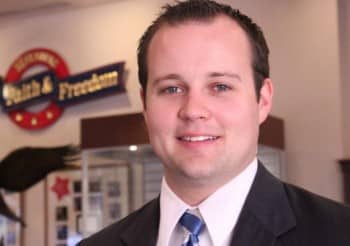 On August 20th, Josh Duggar was exposed…or shall we say further exposed. The reality TV star maintained not one, but two accounts on the affair-seeking internet phenomenon known as Ashley Madison. And with this, his bounty of “sin” grew, now encompassing sexual abuse, affairs, and a self-professed pornography addiction.

Part of the reason why many deny sexual addiction as a reality is simply because it is a relatively new concept (not to be mistaken for a new addiction). As Marnie Ferree, therapist and former sex addict points out, sexual addiction only gained attention in the last 30 years, which means the research is limited. Think back to the perception of alcoholism 50+ years ago; the addict was seen as someone with bad values and a lack of self-control and conviction. Today, many of us view alcoholism as a disease with genetic components. We now have compassion and admiration for those who are ‘recovering alcoholics.’ Those with all forms of sexual addictions are currently facing the same misunderstanding that alcoholics faced in the not too distant past.

In hopes of increasing awareness, let me start by tell you what a sexual addiction isn’t. It’s not having an affair; so those people with Ashley Madison accounts (of which there are 37 million are not all addicts…though I’d surmise a good portion are. It’s not a one night stand, nor someone who has a crazy high sex drive and just can’t control it.

Sexual addiction is, as defined by clinical specialist and researcher Dr. Patrick Carnes, “Sexual addiction is defined as any sexually-related, compulsive behavior which interferes with normal living and causes sever stress on family, friends, loved ones, and one’s environment.” His research suggests that 3-6% of the world’s population battle sexual addictions. And this disease doesn’t discriminate race, gender, age, or religion. Duggar is a perfect illustration of this. He belongs to one of the most conservative denominations of the Christian faith (Independent Baptist), one of which clearly preaches abstinence from sexual infidelity and the viewing of pornography…which leads the the valid argument that he’s a hypocrite. 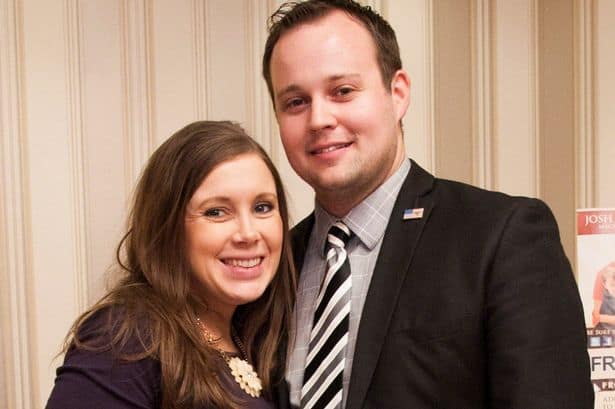 I hear what Allen, and many others are saying, that crying out “addiction” seems like a ploy to conger up an excuse for his behavior, for sexually abusing young girls including some of Duggar’s own sisters. Now he’s got a ‘disease’ to fall back on and doesn’t have to take responsibility for the damage and pain he caused. I am in no way suggesting that we should let Josh Duggar off the hook. By definition he is a hypocrite; he preached one thing and did the complete opposite. By definition he is an abuser; he sexually assaulted several girls. Here’s my thought: I think it’s possible for all parts to be true; he can be a hypocrite, an abuser, and an addict all that the same time. And all three pieces need to be addressed. I’m the first to admit that I don’t know if Josh Dugar has a sexual addiction or not; I haven’t sat down with him to evaluate compulsion, obsession, interference with daily life, or tolerance. He very well could be using the label as a means of deflecting responsibility. If that’s the case, than he’s a coward. Regardless, try to separate the two issues out: Just because Josh Duggar is a hypocrite and abuser, doesn’t mean sexual addictions aren’t real.