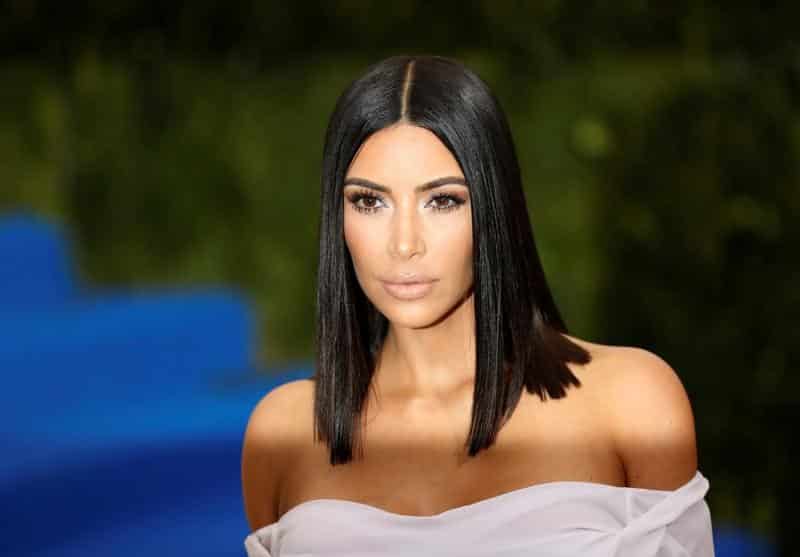 Paris Fashion Week is the epitome of glamour.

The parties and events are inconceivably luxurious, the food is exquisite, the outfits are the archetype for trends, and celebrities from all over the world are out in full force! The excitement of Paris fashion week is palpable for those in the city, yet in 2016, the exhilaration and enthusiasm varied from the norm due to one event – an armed robbery.

At this point, even people living under a rock have probably heard that in the middle of this year’s Paris fashion week, Kim Kardashian West was robbed in the early morning of October 3rd at her posh, no-address hotel. She was held at gunpoint, bound at her wrist and ankles, and had her mouth taped shut. Reportedly, the thieves were hoping to find large sums of cash, but instead, their loot was Kardashian West’s jewelry, which included her engagement ring from husband Kanye West.

This ring is estimated to be worth a cool 4 million dollars. 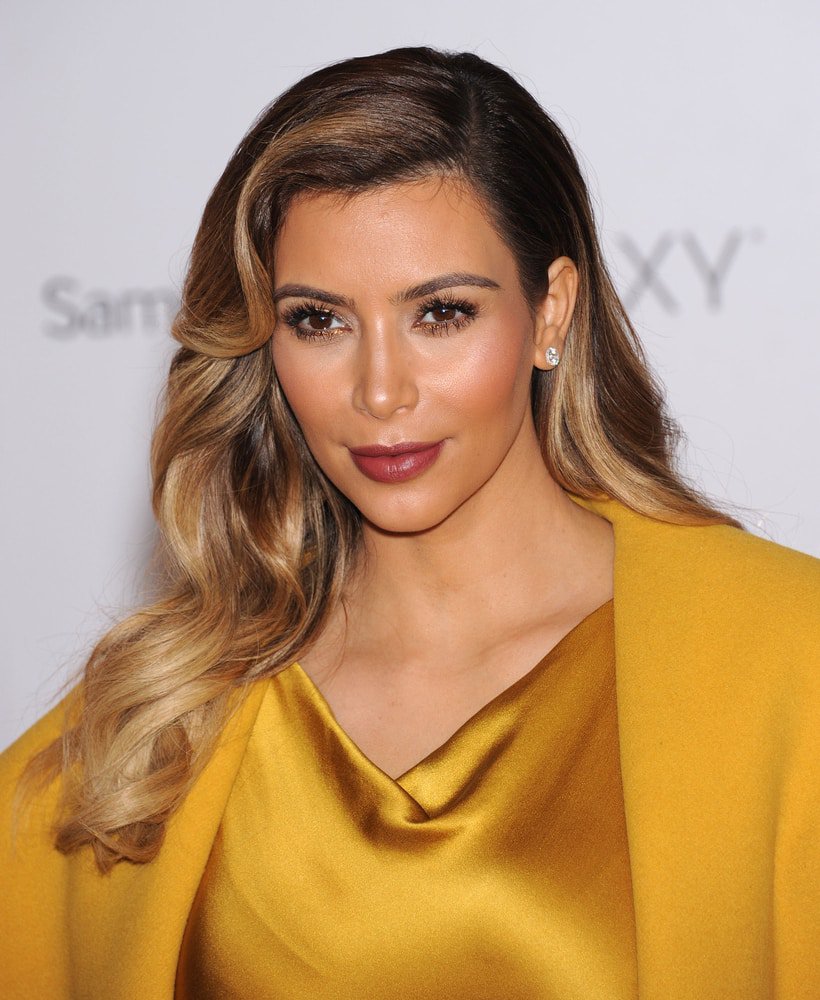 My point in discussing this event is to focus on trauma and the potential for growth after. So, for a moment, I want you to take a step back and really try to imagine yourself in Kim Kardashian West’s situation. Try to imagine what you would think and how you would feel in those terrifying moments.

When I did this, I had the following experience:

I’m relaxing in bed after a fun evening out with friends. I’m unwinding from the day, perusing the Internet on my phone, and starting to feel sleepy. Suddenly, I hear the door to my hotel suite open… My heart races and I hold my breath. I listen. I’m afraid. After several moments I call out, “Hello? Who’s there?” Suddenly, the door to my room slams open. I see the night receptionist with his hands held up in the air.

His face is calm, but I can see the sheer terror lying underneath. Several men dressed in all black are standing behind him. I start screaming. One of the men rushes to my bed, grabs me by the hair and puts the barrel of a gun in my face. I’m crying. I have seconds to react, to figure out how to save myself. I keep thinking, “How is this happening. Why has this happened? Am I going to die? I don’t want to die! My family. What am I going to do?”

In such a moment, the anxiety and the fear are overwhelming. When you survive an event like that your world comes crashing down around you. Nothing feels safe. You need an abundance of support and love from friends and family to begin the healing process. Yet, for Kardashian West, that wasn’t quite what happened…

Once news of the robbery broke, the Internet exploded with photos of Kardashian West. One photo in particular from her Instagram account was plastered everywhere. This photo shows her wearing her massive engagement ring, and the backlash starts here. 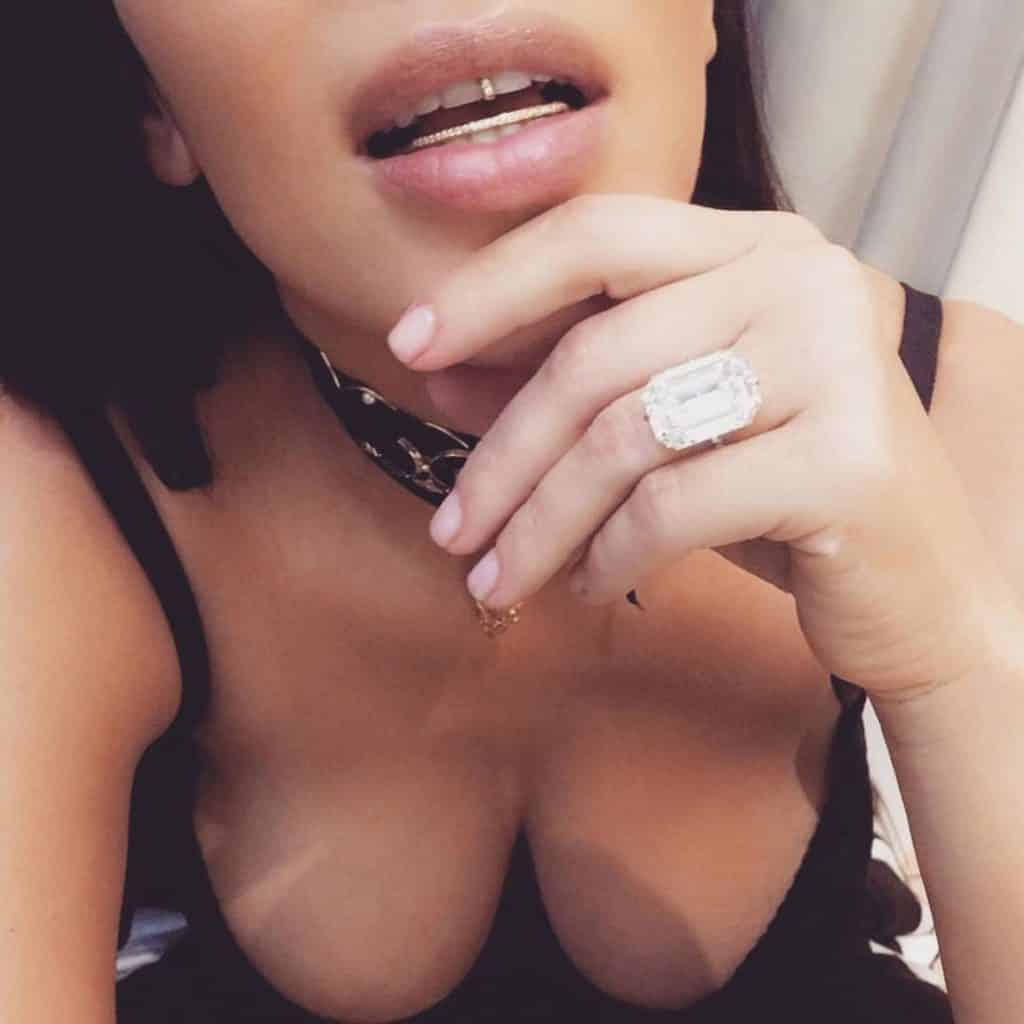 She was severely criticized for flaunting her wealth on social media, with people going so far as to claim that the robbery was a hoax, and/or a cry for more attention. The reality is, Kim Kardashian West has a lot of money, and she puts it on display. People need to remember that over-exposure is how she came to super-stardom. She has continuously let people have a glimpse into her opulent lifestyle. Knowing this, it’s not surprising that she shows off her jewelry.

Any non-celebrity who did this and experienced a traumatic robbery would likely not be criticized in such a way.

However, I will acknowledge that she lives in a different word from “normal” people. She is hunted, followed. People always want something from her for their own gain, be it a photo, an autograph, or a news story. This is the negative side of being famous. The reality is, personal safety is always at risk for celebrities. Some might be saying, “Well they signed-up for the job” or “They wanted to be famous,” but regardless of who you are, no one deserves to be violated in such a way. No one deserves to have his or her life threatened.

Given that many people dislike Kim Kardashian West, my hope is that this event humanizes her, and shift people’s perception. She is a businesswoman, a wife, and a mother. She is a person just like you and me, which means she can experience mental health difficulties. She experienced a trauma.

When mindful of these facts, again, my hope is that people can learn more about the potential growth that can come from trauma through Kardashian West’s experience. However, it’s very important to note that not everyone is able to take tragedy and turn it into something positive. My intent is not to minimize the distress of those that have suffered from trauma, but to highlight that some people are able to change their personal narrative from victim to victor.

In an effort to do this, I want to briefly highlight an area of research that focuses on this type of growth, termed Post-Traumatic Growth. 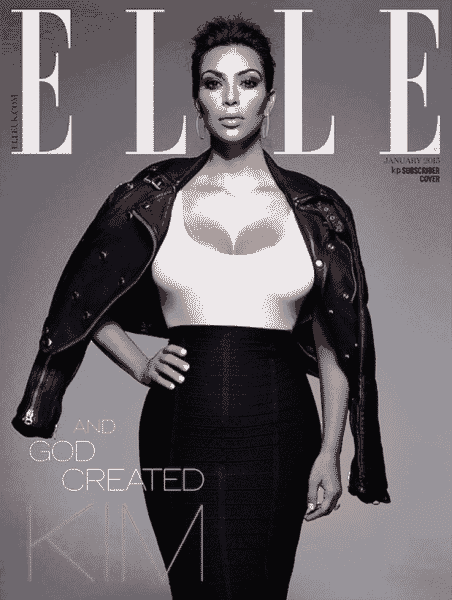 Lawrence Calhoun and Richard Tedeschi are two researchers within this field that have found people can experience growth in three major ways following trauma. First, people’s sense of self-changes. Specifically, some realize that they are stronger than they thought they were because they were able to survive their situation and suffering. They can handle anything that comes their way now.

Second, people’s relationships change. Some gain a deeper connection to the friends and family members that helped them when they were at their lowest, realizing who is a true friend. Others may gain a new appreciation for the suffering of others, becoming more empathetic, compassionate. Third, people’s life philosophy shifts.  The things that were valued before trauma may not be valued as highly, or maybe their value has been strengthened (e.g., time with family, work-life balance, etc.). Others may have a renewed or deepened spiritual growth based on their trauma (Calhoun & Tedeschi, 2013).

I’m optimistic that Kardashian West has or will experience growth in these ways. For her to use this negative life experience as a catalyst for change in herself and to help show other survivors that the potential for change exists. In a world with so much negativity and hate, we need to look for the good. We need to not judge each other so harshly.

Kim Kardashian West is a person just like you and me.

The nature of being a celebrity comes with certain baggage, which includes threats to personal safety. However, regardless of your personal opinion of her, no one deserves to be invalidated following trauma. I wish her the best, and I hope she continues to receive the love and support that she deserves.