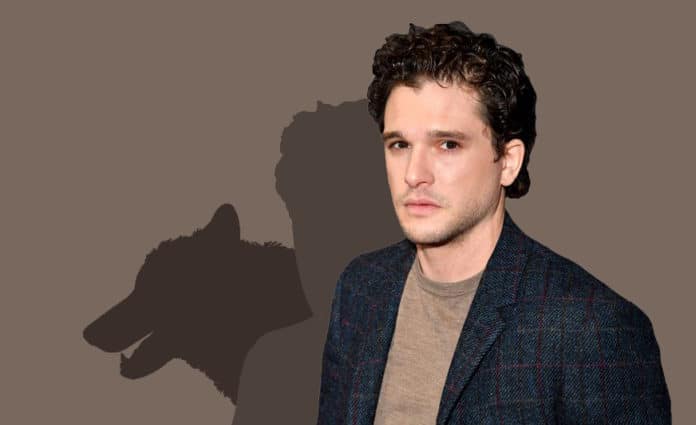 While the Jon Snow storyline has wrapped up, the courage exhibited for eight seasons in Game of Thrones lives on in the life of Kit Harington.

The British actor who catapulted to fame playing the iconic character recently checked into a “wellness retreat” ahead of the show’s finale on HBO.

Page Six first reported that Harington is being treated for stress and alcohol use at a luxury health retreat in Connecticut. Harington has reportedly been at the Connecticut retreat for about a month, arriving ahead of the HBO show’s series finale. The actor, who has not been spotted out and about since mid-April, was last photographed in public at the GoT season eight premiere in Belfast, Northern Ireland.

Days earlier, the actor was spotted in New York City, where he hosted Saturday Night Live. Harington’s wife, former GoT co-star Rose Leslie, even made an appearance in his SNL opening monologue.

Harington’s publicist released a statement to Variety that stated, “Kit has decided to utilize this break in his schedule as an opportunity to spend some time at a wellness retreat to work on some personal issues.”

Harington has reportedly been at the Connecticut retreat for about a month, arriving ahead of the HBO show’s series finale.  Harington, who has not been spotted out and about since mid-April, was last photographed in public at the GoT season eight premiere in Belfast, Northern Ireland.

The Stress of Success, The Pressure to Please

Harington has hinted at the degree of stress and pressure that has accompanied the fame and fandom that Game of Thrones brought to him.

The 32-year-old actor shared in a Variety interview the impact the show has had on his mental and emotional state, admitting that his “darkest” moments came when Jon Snow was the show’s focus.

“It wasn’t a very good time in my life,” he said. “I felt I had to feel that I was the most fortunate person in the world when actually, I felt very vulnerable. I had a shaky time in my life around there.”

He went on, “My darkest period was when the show seemed to become so much about Jon when he died and came back. I really didn’t like the focus of the whole show coming onto Jon. When you become the cliffhanger of a TV show, and a TV show probably at the height of its power, the focus on you is f—–g terrifying.

“I felt I had to feel that I was the most fortunate person in the world when actually, I felt very vulnerable.”

Harington was only 21 when filming the Game of Thrones pilot in 2009. It was the first time Harington had acted in front of a professional camera.

In the same interview with Variety, Harington disclosed that he sought therapy after finding out the fate of his character.

In “The Last Watch,” the Game of Thrones documentary that HBO released Memorial Day weekend, Harington’s emotional reaction is captured when (SPOILERS) the actor finds out his character Jon Snow would kill his lover Daenerys (Emilia Clarke) in the final episode.

In an interview with Esquire, Harington admitted to having a “full-on breakdown” while shooting the series’ final scenes.

He continued, “It was this onslaught of relief and grief about not being able to do this again. It wasn’t so much about Jon. It was about not being in this world, not getting to smell those smells, fight those fights, be with these people—the whole package.

But the weirdest bit was when we came off set and they started taking the costume off and it felt like being skinned. It felt like they were unceremoniously, for the last time, ripping off this character. I was still blubbering my tears.”

“The costume girls were like, ‘F**king, come on, get it together.‘ I’m being very actorly and crying. I remember going, ‘Wait, wait, wait!‘ And they wouldn’t. They just ripped.” [Pantomimes sleeves being taken off.] “I was like, ‘I need to say goodbye.‘ But it was too late. He was gone.”

The source continues, “His wife Rose is being extremely supportive. Everyone close to him really wanted him to get some rest. Right now, he just needs peace and quiet.” 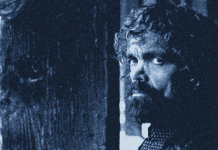