Who is Lady Gaga? Do we truly know her? And more importantly, why should we care about the artist behind the artist?

Musicians and other celebrities have powerful opportunities to positively influence large groups of people. When artists are open with their personal struggles, their heartaches, and their anxieties, it pulls back the metaphorical stage curtain to spread awareness and it helps individuals realize they are not alone. Lady Gaga is one such artist who is using her fame for good, but how did she get there?

Lady Gaga is one such artist who is using her fame for good, but how did she get there?

Gaga burst onto the music billboard charts in 2008 with her debut album “The Fame,” which went on to sell 15 million records. Given that she has consistently advocated and promoted her right to self-expression, the public’s perception of Lady Gaga has historically been that she is eccentric (understandable as she once wore a dress made entirely out of meat). 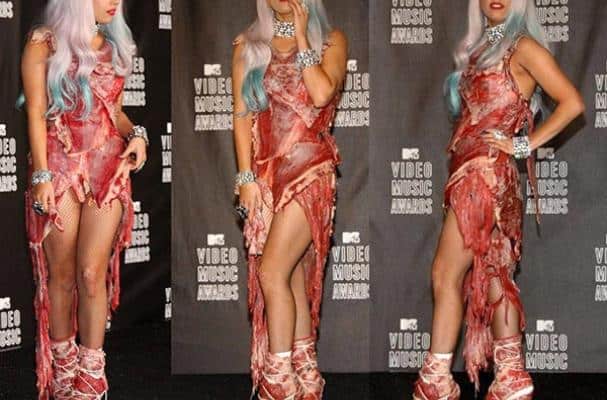 She is viewed as being theatrical, and like many artists, she is likely perceived to be “weird” on a personal level. For those who haven’t taken the time to learn more about Lady Gaga, you might believe she lacks depth. You might judge her over-the-top self-expression as a ploy that’s done solely for attention.

However, these assumptions couldn’t be further from the truth.

The costumes/fashion and the glitz and glamour have been stripped away with the release of her 5th studio album Joanne and her recent Netflix documentary Gaga: Five Foot Two. We catch a glimpse of someone who is vulnerable. Just for a moment, we see the woman behind the moniker Lady Gaga. We are privy to the authentic Gaga that is Stefani Joanne Angelina Germanotta.

Most might assume that Gaga is happy living her life on top of the world given her unbelievable list of accolades. She has won six Grammy’s and one Golden Globe. She was nominated for an Oscar for “Best Original Song” in the movie The Hunting Ground.

She has three Emmy nominations for her live musical performances. She is also a member of an elite group of other iconic artists who can claim they’ve performed at a Super Bowl Halftime Show. With so many incredible accomplishments, it would be easy to think that Lady Gaga has it made.

She is immensely talented and wealthy, and she is clearly accomplished. However, we often forget that achievement and monetary success doesn’t necessarily equate to happiness.

In her new Netflix documentary, Gaga: Five Foot Two, viewers see Gaga receiving medical attention for Fibromyalgia, a condition that is not well understood. She describes the pain and the inflammation, and her drive to push through it all for her fans.

We see her hectic, non-stop schedule, and the toll that it takes on her both physically and emotionally. We see her frustration as her album is leaked online. We catch a glimpse of her heartache, where she received flowers from her ex-fiancé, actor Taylor Kinney, prior to her performance at the Super Bowl.

She seems more real, and honest. Seeing her battle and fight against her struggles makes her less of a celebrity and more of a human. However, it’s important to note that Gaga has been open about her personal struggles previously.

Lady Gaga revealed to the world in 2014 that a music producer who was 20 years older than her sexually assaulted her at the age of 19.

She disclosed that she coped with the trauma poorly by using drugs and alcohol, and that she struggled with [highlight color=’#000000′ background_color=’#31c8a2′]PTSD (Post-Traumatic Stress Disorder)[/highlight].

However, she eventually sought counseling and processed her pain, and she used this terrible event in her life for good. She wrote her Oscar-nominated song “Til It Happens to You,” and she has allowed her music to spread awareness for violence against women and sexual assault.

Essentially, the vulnerable Lady Gaga has always been present in the limelight, but it was lost in the over-the-top persona. A key factor to this new, more authentic version of Gaga is that the “Gaga” has been removed from the equation. We see Stefani.

Toning Her Image Down

“You can’t make music with a bunch of boys with a lobster on your head.” This quote from Lady Gaga, which came from an interview in Culture magazine, epitomizes her recent efforts to focus on her music and its significance. In the early stage of her career, she wanted to be outlandish. She wanted to be noticed and heard, and she was consistently loud and clear in that mission.

Her ‘Bad Romance’ and ‘Born This Way’ music videos are key depictions of this mission:

[blockquote text=”Her intentions have always been good, and the theatrics helped move her to where she is today.” text_color=”” width=”” line_height=”undefined” background_color=”” border_color=”” show_quote_icon=”yes” quote_icon_color=”#f7c520″]

Given that she has matured as an artist, she has realized that by toning down her image, (i.e., keeping things simple from a fashion/style standpoint), the message of her music is able to shine. Her latest album feels self-reflective and is focused on family.

The title in and of itself, Joanne, is in homage to her aunt who passed away from Lupus, a chronic autoimmune disease. Her recent music has a soft-rock feel to it and comes across as emotional and raw. Without the pulsing electronic pop sound, she can genuinely share with her fans and help them connect more powerfully to her music. 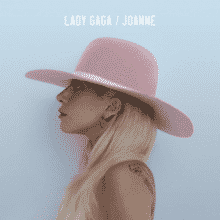 She seems more relatable and therefore has an even stronger platform to positively influence others.

The vulnerable Gaga reflects an artist who, again, is using her fame for good. She’s done good for others previously by creating her Born This Way Foundation in 2012 in an effort to empower youth “to create a kinder and braver world.” She has also been tireless in her support of the anti-bullying movement, LGBTQ+ rights, sexual assault survivors, and mental health issues as a whole. 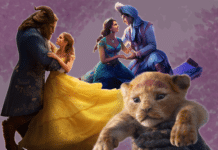 What’s With All the Disney Live-Action Remakes? Psychology Explains. 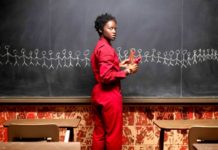