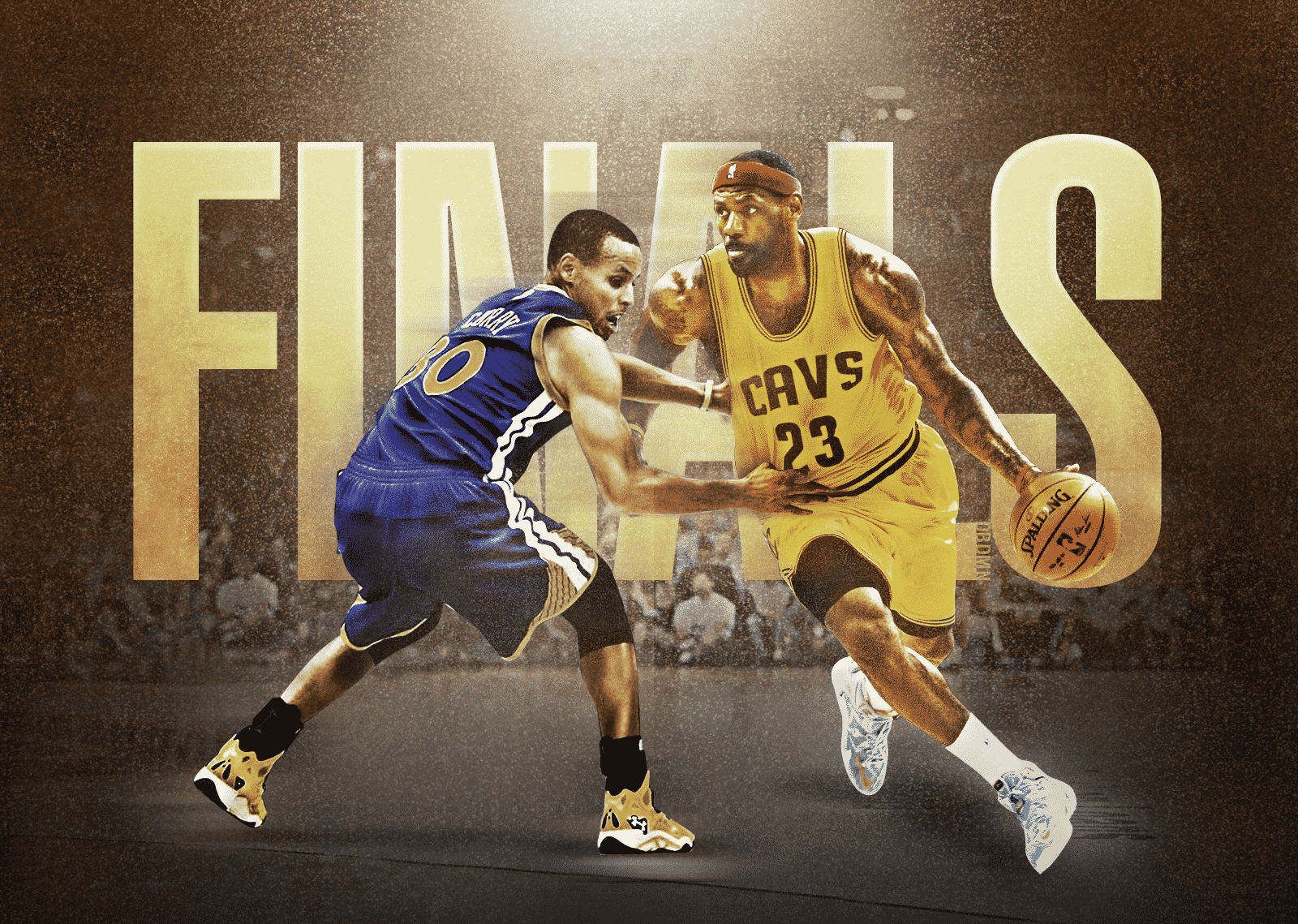 The LeBron led Cavaliers and Curry led Warriors have matched up in the last three NBA Finals with the Warriors taking the title in 2015, Cavs in 2016, and the Warriors again in 2017. Given the continued dominance of both clubs here in 2018, no one is surprised we’re looking at a 4th straight Cavs vs. Warriors Finals matchup.

Both the Cavs and the Warriors breezed through the 2018 postseason with a combined record of 24 wins and 11 losses. Both teams seem to be clicking on all cylinders, but the question remains, who’s more likely to lead their team to another NBA Finals Championship this year, LeBron or Curry? 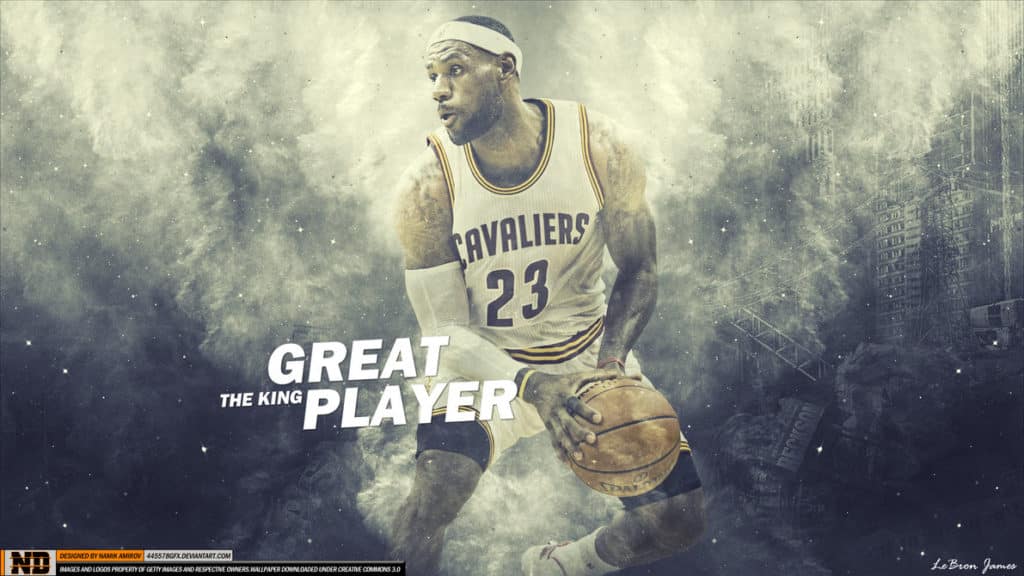 The answer to this question depends mainly on how one defines leadership. Is it to statistically lead your team to victory via points, assists, rebounds, etc., or does it include more intangible measures like controlling the pace of the game and enhancing your teammates’ confidence and performance?

If we’re discussing the latter, LeBron is much more likely to lead his team to a championship because of the multitude of ways in which he impacts the game (passing, defending, scoring, controlling the tempo, putting his teammates in position to succeed, etc.,). That’s not to say that the Cavs will win the 2018 NBA Finals (the Warriors are the current favorite), but if the Cavs were to pull off the upset and beat the Warriors, LeBron would have to be the driving force behind the victory.

Yes, JR Smith and others will have to make big plays to keep the Cavs in the series, but there is no one player more vital to the Cavs’ success than The Kid From Akron – LeBron James.

With Kevin Love battling in the low block and the efficiency with which the Cavs are knocking down three-pointers, they are a more effective offensive team than they have been in years past. The problem is the Warriors have proven consistency since their last matchup having five key players, including Kevin Durant and Klay Thompson return to defend their title.

The Warriors’ youth, energy, and high-powered offense – with the scoring prowess of Kevin Durant and the improved play and confidence of Draymond Green – will be a tough test for the Cavs to overcome this season.

Although Steph Curry and the Warriors may ultimately win the 2018 NBA Finals, it is less likely that Steph will be the driving force behind this year’s championship run. He’s an elite shooter (arguably the best shooter the game has ever seen), but he’s one-dimensional. Yes, he’s got great ball-handling and is an underrated passer, but his role on this Warriors team is to take and make shots. 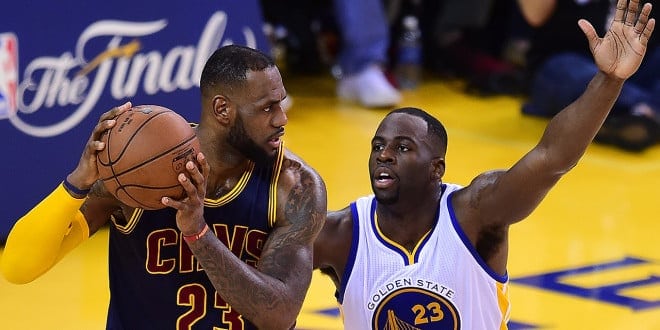 As much as I strongly dislike Draymond Green’s on-court antics (i.e., flexing his muscles and screaming after every play he makes), I do respect the fact that he plays a significant role as the emotional leader of the team. I’d argue that he is the potential X-factor in the inevitable Warriors vs Cavs Finals matchup.

If Draymond is playing well it is almost impossible to beat the Warriors. They already have a multitude of ELITE scorers on the roster including Steph, KD, and Klay Thompson. If Draymond Green is getting blocks at the rim and disrupting the Cavs offense, while also knocking down open threes (which he has been doing at a ridiculous rate in this postseason), the Cavs will be lucky to make it past game 5 of the 2018 NBA Finals. 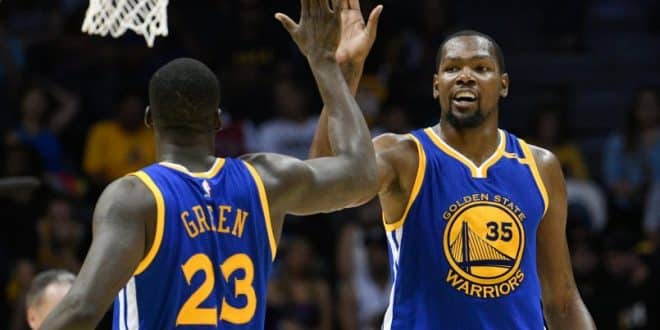 As for Kevin Durant, the efficiency with which he is scoring, compiled with his newfound commitment to defense improves his chances of leading the Warriors to another title.

As stated earlier, the Cavs and the Warriors split the first two Finals matchups. Who will break the tie? You decide – vote below. 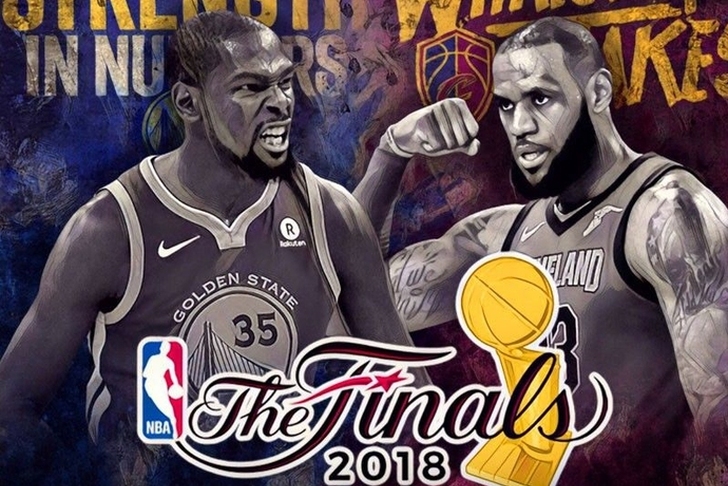 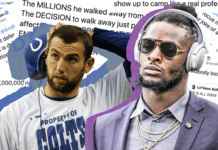 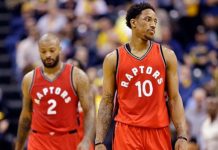