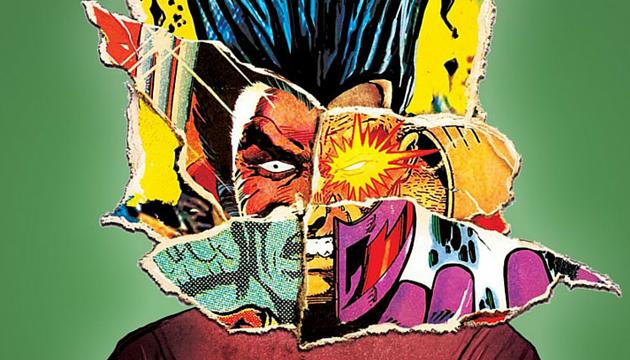 Legion, Marvel’s latest addition to the superhero show genre is both an intriguing, and remarkable window into the world of mental health.  The show is centered around David Heller, an extremely powerful mutant with psychic powers that happens to be diagnosed with schizophrenia.  The show’s director, Noah Hawley, makes excellent use of dream-lime imagery, stylish production, and disjointed storytelling to draw the viewer into David’s chaotic thinking patterns.  The show’s format gives the viewer a sense of the confusion an individual with schizophrenia might feel on a daily basis. 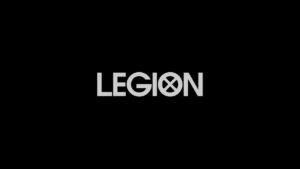 Persons with a diagnosis of schizophrenia often present with cognitive impairments such as difficulties paying attention, problems with working memory, and poor executive functioning (ability to understand information and use it to make decisions).  Along with these cognitive impairments, individuals suffering from schizophrenia may also present with “positive” symptoms that include hallucinations, delusions, thought disorders, and movement disorders. We see David struggle with both auditory and visual hallucinations throughout the show.  Of course, these hallucinations are caused by more than the disorder he has been diagnosed with, but to individuals living with schizophrenia the hallucinations are just as real to them as they are to David.  They hear voices, and see things that can be extremely frightening and debilitating.

The original character of David Heller, or Legion, was created in 1985 and made his debut in Marvel’s New Mutants comic series, which is a spinoff of the X-Men franchise.  The character, much like his FX on screen adaptation, suffered from mental health issues but instead of schizophrenia, he suffered from Dissociative Identity Disorder (DID).  DID is a severe condition in which two or more distinct identities, or personality states, are present in—and alternately take control of—an individual.  Many people confuse schizophrenia with DID, but they are two separate conditions.  That is not to say that an individual can’t have a dual diagnosis of both schizophrenia and DID.  In David’s case, however, it appears that the original creators made the common mistake of mixing up the conditions or incorporating DID into schizophrenia. 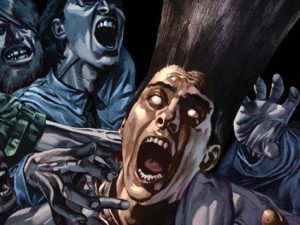 We see some of the DID symptoms come into play throughout the show.  There have been a few instances where the “monster” has taken over David’s mind and wreaked havoc on his enemies, his friends, and himself.  I think that it is important to note that although a diagnosis of schizophrenia or DID can be incapacitating to an individual, it does not automatically mean that individuals that present with these disorders are automatically dangerous to others.  In fact, people diagnosed with DID and/or schizophrenia are more likely to self-harm than to harm others.

Legion has delved into some of these issues, mentioning that David has attempted suicide in the past, as well as problems with addiction.  However, if the show truly wants to tackle the issue of mental health, it should work towards decreasing the stigma associated with mental illness rather than depicting individuals dealing with mental health issues as dangerous.  As a fan of the show, I believe that Hawley is attempting to deal with the stigma associated with mental illness, but there is room for improvement.  Having said that, I believe the show has made some strides towards removing the stigma by drawing attention to the struggle individuals with these types of conditions deal with on a daily basis.  I look forward to watching the direction(s) that Hawley takes Legion in upcoming seasons.