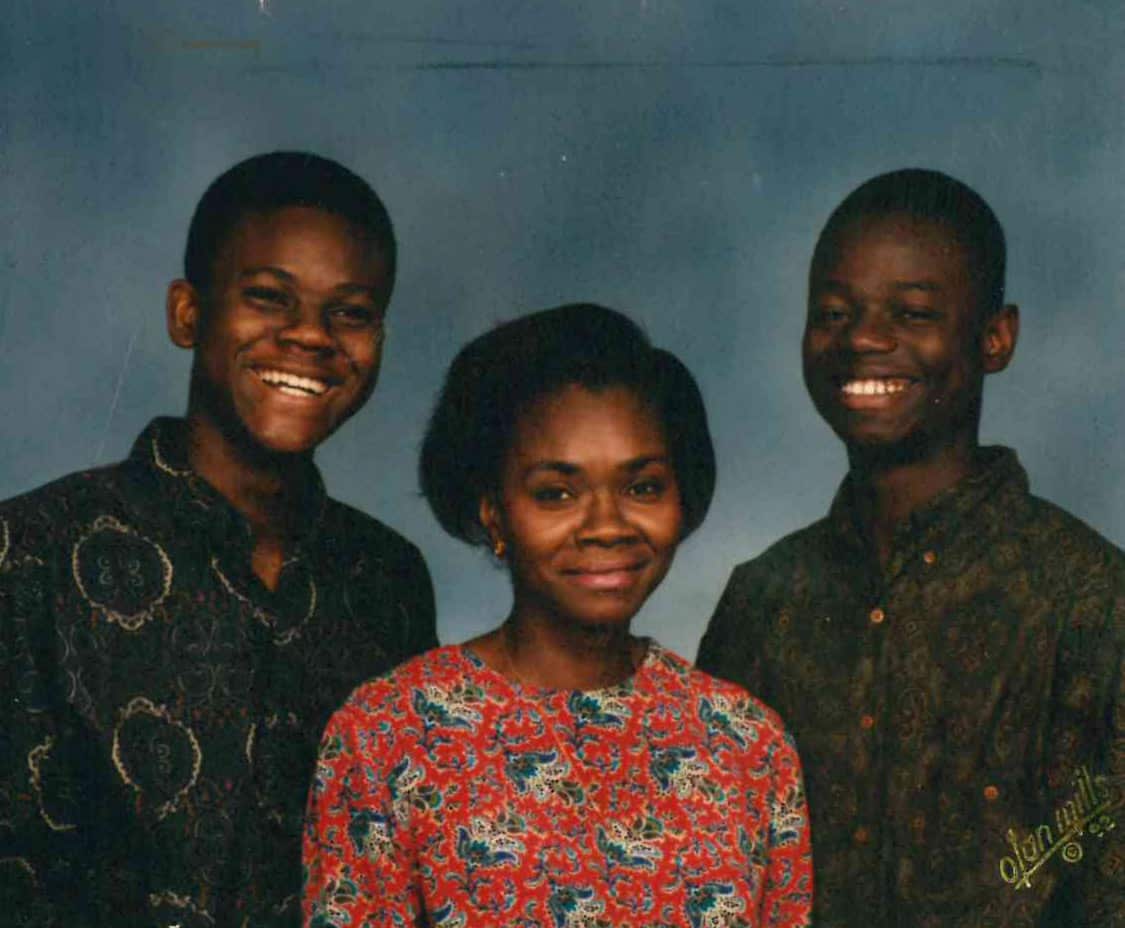 Liberia’s Son is the true account of Yu-jay Harris and his family who are caught in the crossfire of an unexpected civil war in West Africa. It is a gripping story of courage, hope, faith, and determination that will stay with you long after you’ve read it. Here’s an excerpt:

The sun had just come up in Monrovia on a beautiful cloudless morning when government soldiers kicked in the door to Yu-jay’s home. The eight armed men dressed in green camouflage military uniforms stormed through the house like a pack of rabid dogs, snarling and vicious and wild-eyed.

“Get up! Everyone outside!” they screamed. “Now!”

Yu-jay and his younger brother, Jared, along with their mother and grandmother, came out, arms up, squinting into the sun. They were joined by several adults the family had taken in for shelter during the civil war that had spread from 200 miles away in the countryside into the capital city of Monrovia. The jittery soldiers brandished M16 and AK-47 assault rifles as they lined up the terrified men, women, and children, nearly all stripped to their underwear. It was the first step of a mass murder. 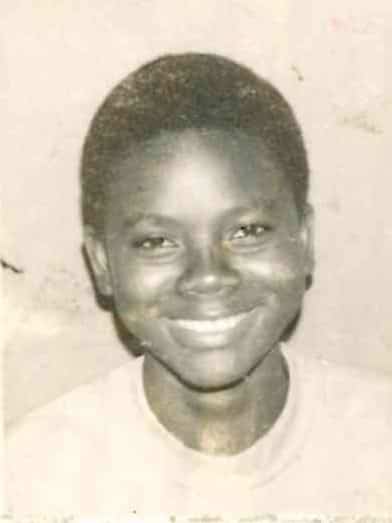 At only 14 years old, Yu-jay understood he was probably going to die. He felt numb, almost as if his soul was already leaving his body. He became only flesh and bone now, already coming to terms with his imminent death. He made his peace with God, recalling a familiar Psalm: Lord, into your hands I commend my life.

These soldiers were on the run; the last men standing in their company. The rebels had beaten the government forces and were advancing on this remnant, pushing their way down the city streets; now this beautiful place, this coastal city, had descended into lawlessness and terror. They were men hardened from battle, but their eyes darted with fear and desperation. Their time was up. They knew they could rob these defenseless people, and then gun them down with no consequences. As soon as the rebels caught up with them, they’d all be dead men anyway. There was no hope for anyone here.

I didn’t think I was supposed to die this young, 12-year-old Jared thought to himself.

“Who else is with you?” one of the soldiers barked at the line of civilians. They stood wordlessly, fearful and shivering, half-naked. Anxiety shot through the group. One other person, Fela, a Nigerian man who had become a close family friend, was hiding in the small, two-bedroom guesthouse to the left side of the main home Yu-jay lived in with his mom and brother. Fela had been in the small house when the soldiers arrived in the neighborhood. He ran to the main house to warn the others, then retreated back to the small house. During the brief time he was away alerting the family, the soldiers had taken the neighbors who lived in the house just behind where Fela was hiding and shot them dead. The armed men had apparently found bullet casings in the neighbor’s home, which one of them had apparently been collecting, and accused them of being rebel sympathizers. They had killed two innocent people without a moment’s hesitation. It was clear they intended to do the same thing here.

They knew it would be risky to expose Fela, but maybe even riskier to cover it up. If they lied, they’d all be dead when the men discovered Fela in the guest house; if they cooperated, maybe they’d have the slimmest of chances. There was no good choice here. Everyone sensed the soldiers were on the edge, unstable. These men were capable of anything. One misstep and this whole group of good men and women and even children could be gunned down in an instant. Finally, one of the men spoke.

“Come with me,” he said. He led the soldiers to the little house where they rounded up Fela.

Some of the soldiers ransacked the two houses, gathering valuables into their bags and pockets. They took rings and gold necklaces and bracelets, jewelry Yu-jay’s mother had been saving for her boys to give to their future wives. Now, it seemed likely there would be no future wives, no future children, no future. They took the Tissot watch Yu-jay had been given for his thirteenth birthday. It was his most prized possession. It scarcely mattered now.

Out front, there were 21 innocent people in all, completely dependent on the whims of these desperate armed men. Yu-jay’s mother, Rosetta, kept the frightened group calm.

“We all need to pray,” she told them.

The rebel gunfire grew closer and more intense. Yu-jay and the others knew their time was running out. If the soldiers didn’t execute them, they would likely be caught in the crossfire of the coming battle and die anyway.

“Will you let us go back in the house?” Rosetta asked the man who appeared to be in charge. “And after the fighting is over, you can bring us back out and do whatever you want.”

The man hesitated and eyed her with a steely stare. Their lives—all of them—hung in the balance of this hopeless man’s decision.

Liberia’s Son is out now.  Order the ebook on Amazon or the limited print edition on HeroHousePublishing.com.

3 Sizzling Books For The Summer

Team Cap or Iron Man? What Does Your Allegiance Say About You?