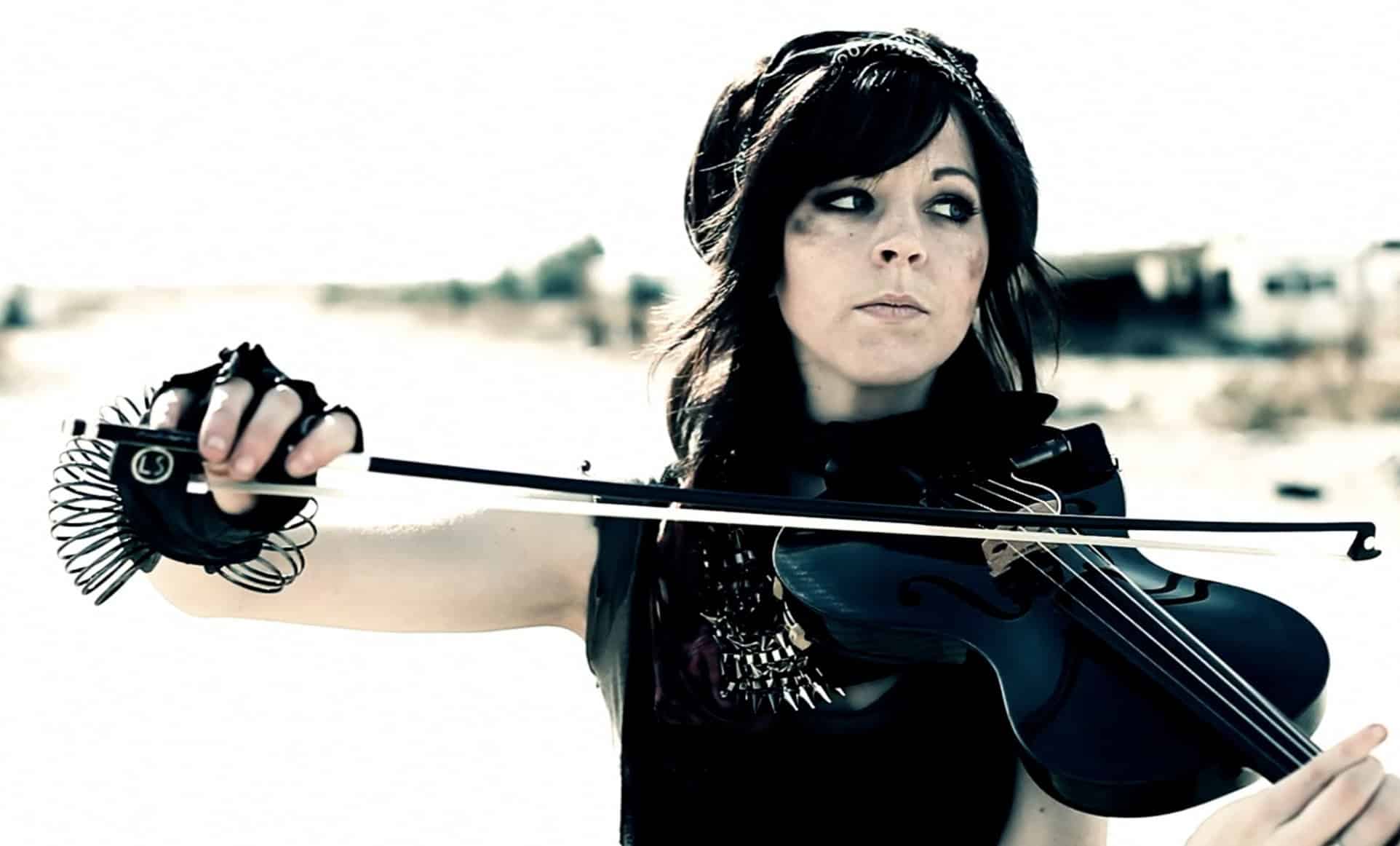 Growing up in Arizona, Lindsey Stirling began taking violin lessons at the age of five. By high school, her musical prowess had already won her the state title of the Junior Miss Competition. By her early twenties, she advanced as a quarter-finalist on NBC’s America’s Got Talent where she was billed as a “hip hop violinist.” Soon after, she began filming music videos that have earned over 1.5 billion views on YouTube.

Since then, her following and her fame have only increased, leading to world tours, collaborations with top performers and producers, and tremendous album sales. In 2015, her autobiography, The Only Pirate at the Party, was ranked in the top ten on the New York Times bestseller list. She is a true star who has built a passionate and loyal following on YouTube and expanding it into publishing, touring, and public appearances. 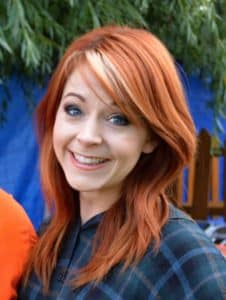 Behind the success, though, there was struggle. When she was 23, Lindsey became aware that she had developed anorexia, an eating disorder that affects millions of people. “I’d become miserable and self-absorbed with my body. That’s when it hit me that I had a problem,” she told People Magazine this past year, adding, “Once I admitted that to myself, I was able to start the process of change.” Since then, she has been a model of healthy recovery and a strong advocate for mental health issues.

“I basically wrote ‘Shatter Me’ (a certified gold record) about overcoming anorexia,” she is quoted as saying on her website, “I realized breaking free is just the beginning. In order to continue through the journey you have to decide every day not to crawl back into that shell when things get tough. It’s easy to fall into our old habits. You can’t feel true joy, if you numb the bad.”

For decades, those who suffered with anorexia were told they had a lifelong, chronic condition that would never leave them. Lindsey disputes that claim. “You’re told that it’s an incurable disease, but I want people to see that I was deep in it—and now I’m out of it,” she told Glamour.  Her perspective reflects some of the newer thinking among mental health clinicians and researchers, as well. Dr. Lauren King, the Director of Southeast Psych Nashville and a well-respected eating disorder specialist, said, “We believe people can recover fully from an eating disorder.” Dr. King says the journey is often tough, but people can successfully overcome their eating disorder. “If you have an eating disorder, please seek help, but make sure you ask the therapist if they believe full recovery is possible,” she said. This hopeful perspective of recovery and Lindsey’s experience and personal account of her recovery gives hope and encouragement to many people.

Lindsey has used her online platform to do tremendous good this year and her influence is obvious. Over 2000 of our readers voted in this year’s poll of six nominees for Champion of Mental Health, including big-name celebrities like Bruce Springsteen, Kristen Bell, and Selena Gomez, but Lindsey garnered over 50% of the entire vote. (Fault in Our Stars author John Green got a third of the vote, coming in second). This huge level of support is a testament to the deep connection Lindsey has to her fans.

Lindsey is testimony to the fact that recovery from an eating disorder is possible. She is also a tremendous model of honesty in the face of struggle. For Lindsey Stirling’s honesty, bravery, determination, and advocacy, we are proud to award her the 2016 Champion of Mental Health Award.