The Lobster: Solid A

In my opinion, movies should be about an emotional connection or experience built around a story concluding with catharsis or resolution. But then…I saw The Lobster. (No spoilers by the way)

The film depicts a dystopian future where partnered couples must always be paired. In the event of losing a partner, the remaining “loner” must move into The Hotel where they are given 45 days to find a new partner based upon a single common characteristic or face death. After death, they are transformed into the animal of their choice. David, played by Colin Farrell, requests to return as a Lobster as they always remain fertile and live 100 years. He adds, “And I like the sea.” 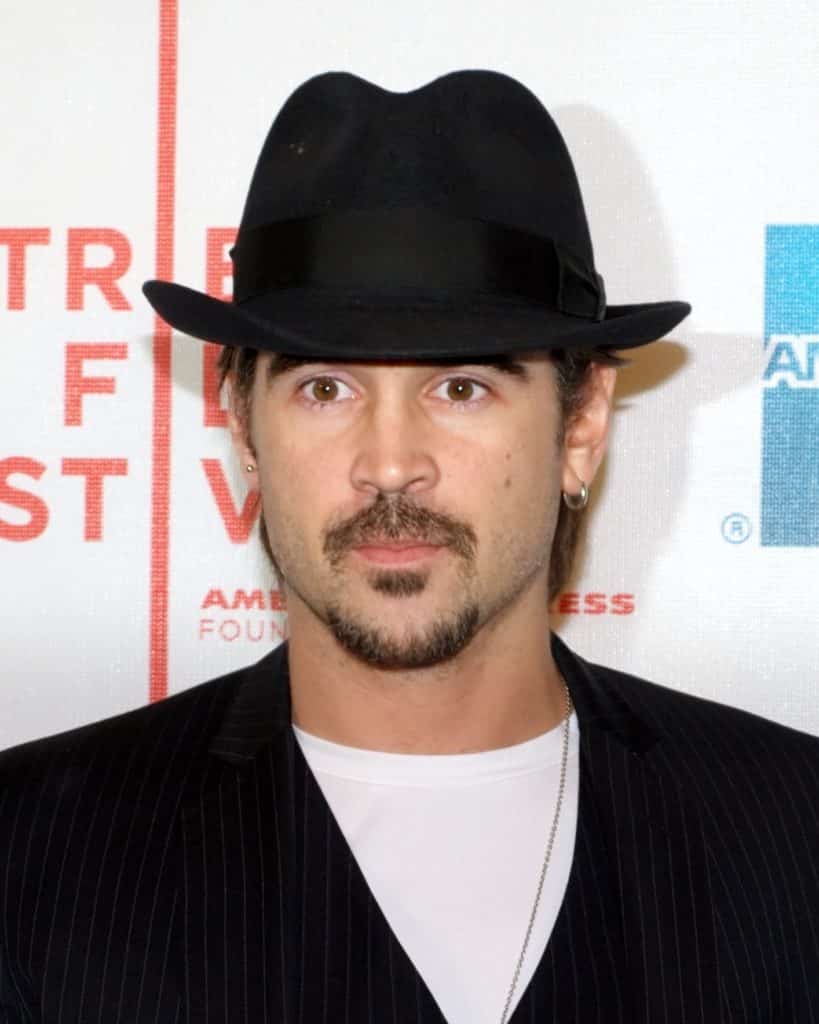 This movie is hilarious, exhausting, and not for the faint of heart.

The director, Yorgos Lanthimos, has successfully created a film which leaves the audience with absolutely no resolution about anything. Nothing. The characters are practically emotionless, highly scripted and literal in their conversations. Humor is found throughout, but the only people experiencing real emotion in this film is the audience. The director gets you worked up, stressed out, turned on and terrified leaving you with absolutely nothing. Over and over there is no resolution to the film. I’ve never been so psychologically toyed with by a film maker and have actually never experienced a movie in this way. For that reason, please watch this film!

The Lobster is about rules that are not broken, dilemmas never resolved, sexual tension unreleased, and relationships never succeeding. Be forewarned, immediately after watching the ending scene, I cursed and stormed out. The movie got me so mad that I could barely contain myself. And I LOVED it!