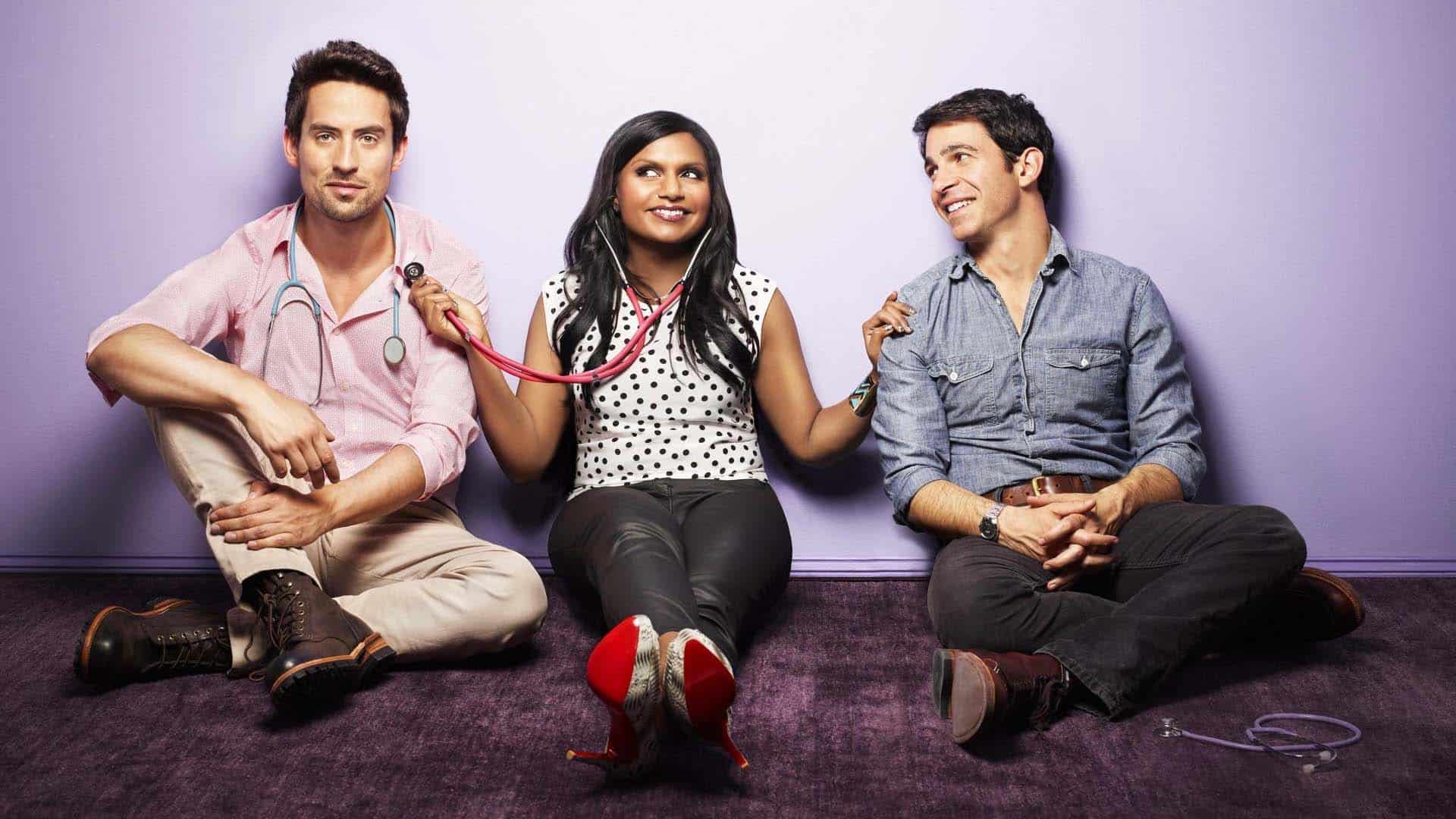 This week on September 12 the final season of The Mindy Project premiered on Hulu. Mindy Kaling is at the top of my list of female heroes, and as I queued up her show I took a moment to reflect on her incredible career path.  After working as a writer and occasional personality on NBC’s The Office, The Mindy Project was born on Fox and quickly became a critically acclaimed show and a fan favorite.  Yet after 3 seasons, Fox cancelled her show.  It was perplexing to hear that a smart, witty, fresh comedy that was met with rave reviews was being canceled because a mere 4 million people were viewing each week. Thankfully, almost immediately after The Mindy Project was canceled, Hulu raced in to pick up the show and without network restrictions, it returned better than ever.

The Evolution of Funny Women

2017 is a good time to be a female comedic actress and an even better time to be a female viewer of comedy.  If you take a look at the television sitcom line-up 20 years ago, it was almost exclusively male-dominated.  To name a few: Seinfeld, Home Improvement, The Drew Carey Show, Frasier.

Friends was, of course, one of the most popular, and had an even balance of genders, but none of these qualify as a comedy centered on a leading female.  Saturday night live had only 3 female cast members during the 1997 season, compared to the 10 male cast members including the star Will Ferrell. Late night talk shows were exclusively men: David Letterman, Jay Leno, Conan O’Brien, Bill Maher, and The Daily Show. Now there were certainly female comedians who had great roles, and some shows that did have a female lead.  But these shows were not on the top of the ratings list, and they didn’t last long.

Today is a vastly different line-up.  I would argue that the moment the doors started opening and the ceilings started shattering for female comedy was in 2001 when Tina Fey also holds the honor of being the first female head writer of the show, and under her watch, the skits were smart and sharp.

When Tina and Amy left Saturday Night Live to pursue different ventures, the world waited to see if they could transition and have lasting power.  30 Rock and Parks and Recreation were just what the world needed.  These strong female leads supported by a team of bold players transformed the sitcom world.  Tina and Amy have written numerous movies, have best-selling books, but what is often not talked about is how they have supported other women to rise to the top as well.  In one of Mindy Kaling’s books she writes about being a guest writer on SNL and how kind and encouraging Amy Poehler was to her.

[blockquote text=”Both of these funny women have spoken about girl power, not tearing other women down, and instead, working together.” text_color=”” width=”” line_height=”undefined” background_color=”” border_color=”” show_quote_icon=”yes” quote_icon_color=”#f7c520″]

Amy Poehler has an entire foundation dedicated to empowering young girls called Amy Poehler’s Smart Girls. They have lived by the ‘rising tide floats all boats’ theory, and it has paid off in spades.

When I stop to think about my current watch list, not one is a comedy on network television. After The Mindy Project, I need to catch up on The Unbreakable: Kimmy Schmidt (best theme song ever), Masters of None, and I am pretty curious about Amy Poehler’s show Difficult People. Actually, there are a lot of comedy shows that I am intrigued by, but barely any on network television.  The highest rated shows on network television for this year is incredibly revealing as to why.

The Big Bang Theory is the only comedy with high enough ratings to have made the Top 20 shows in 2016-2017.  It seems like network television is getting the biggest numbers from football, reality competition shows, and drama/suspense.  It is widely known that networks are only concerned with the number of viewers, so it makes sense that they are quick to axe good quality television in favor of making more room for the heavy hitters for numbers.

20 years ago, this reality would have made me furious as I would not have had any options.  But 2017 is a different story.  Thanks to subscription networks like Hulu, Netflix, and Amazon Prime, there are now a ton of options for quality comedy shows, especially for women. Cable channels are also willing to take a chance on women. TBS now has Samantha Bee hosting Full Frontal taking on the male-dominated late night talk show and is gaining quite the following.

These networks are willing to provide a home for a wide variety of shows, so everyone can find something that suits them.  You may ask why it matters that there are more women in leading roles, writing, producing, and directing.  The main reason is that when all voices get a seat at the table of creation, the end result feels more relatable, real, and resonates stronger.

A comedy that is written by all men has the danger of developing the character of women in a very stereotypical way, as they don’t fully understand the experience of women.  Watching a stereotype is cheap humor. Women might chuckle, but these characters typically get old and the joke starts to fall flat. Being able to portray an honest and genuine character of women will hit home and produce a bigger punch of funny.  It is funny because it is true. When we see what we know, we are in on the joke, we’ve been there, and it is hysterical to be able to laugh at life.

(Important side note: for women, you could replace any minority and the message would be exactly the same. Feel free to do so).

While this may be the final season of The Mindy Project, I do not fear that I will not have another good show in replacement.  Seeing the evolution of women in comedy, I know that shows will only get better and better and that there are entire platforms willing to provide a home.  This truly is a love letter to Hulu, Netflix, Amazon Prime, and cable channels.  We love that you are not ruled by numbers alone like network television.  We are thankful that you recognize that smaller followed quality shows need love too, and you don’t throw them away like garbage if they are not as popular as The Super Bowl.  Thank you for recognizing smart, funny women. Thank you for acknowledging the huge audience of women who are thankful to spend time watching their work.

Thank you for creating a place for us to rendezvous. We will happily continue to pay your monthly fee in exchange for this exchange, or at least continue pirating your shows from our parents’ account.  We love you. 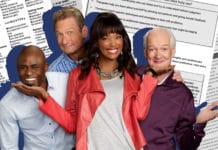 What is the Best Show You’ve Binge-Watched This Summer? (POLL)