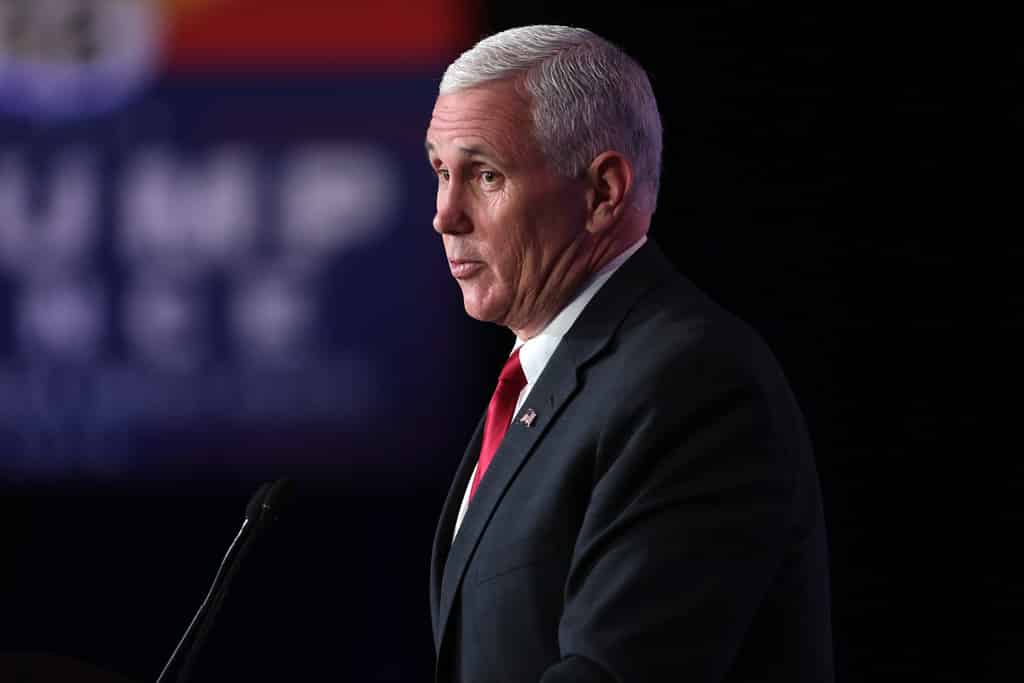 This Sunday, Vice President Mike Pence was reported leaving the Colts/49ers game after the teams refused to stand for the National Anthem.

President Donald Trump took to Twitter to highlight the event.

The trip by @VP Pence was long planned. He is receiving great praise for leaving game after the players showed such disrespect for country!

Many are divided in opinion of whether politics should have a place in sports or not. Both Mike Pence and Donald Trump have been outspoken on their disapproval of kneeling during the National Anthem, noting that it is a display of disrespect for our country. Others argue that this act of civil protest is protected under our freedom of speech, claiming that kneeling is a peaceful way to bring attention to a need for change.

It cost Americans $1,250,000 for Mike Pence to protest kneeling & for Tom Price to fly in private jets

The KKK march in Charlottesville, the @VP says NOTHING.

With so many differences in opinions, we wanted to create a poll to see what our readers thought of this incident. So, what do you think?

Was it a publicity stunt, or an act of patriotism? Take our poll below!