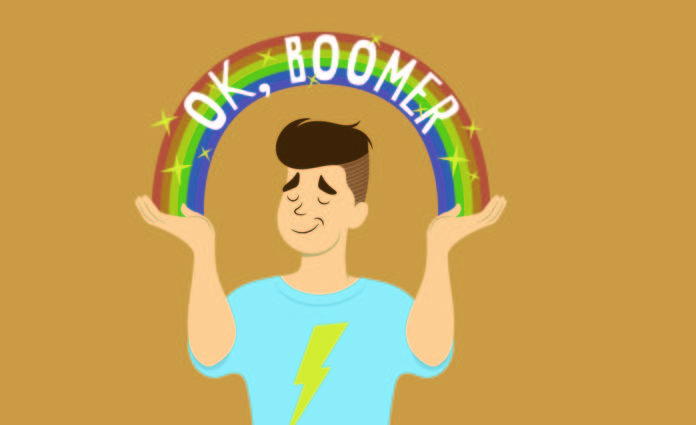 I have a joke for you.  Stop me if you’ve heard it before.  Ready?

What does every generation in the history of human civilization have in common?  Answer: they were all once considered the worst generation of all time.

If you didn’t laugh at that, congratulations! You’re a millennial hater.

I see the most recent iteration of this joke play out every day for the millennial generation.  The only problem is that most people are unaware that it’s humanity’s longest-running joke. Instead, Millennials are chronically scapegoated for everything that’s “wrong” with society.

It seems like you can’t go anywhere, watch anything, or read anything without encountering some version of this idea that the millennial generation is lagging behind.

Just perform a simple google search for “millennial” and you are bombarded with catchy news headlines like “Millennials are Screwed,” and “Five Ways Millennials Are Like No Other Generation Before Them.”

In fact, I challenge you to try a little experiment. First, make a list of around 10 personality traits with a negative valence (e.g., “lazy” or “entitled”).  Next, take each trait and type it next to the word “millennial” in Google. I guarantee that for almost every one of those traits you will find some published articles claiming that millennials have more (insert negative personality trait) than previous generations.

Millennial haters also operate at a more individualistic level.  Almost any time a millennial does something of questionable morality, causality is pinned on their generational identity. 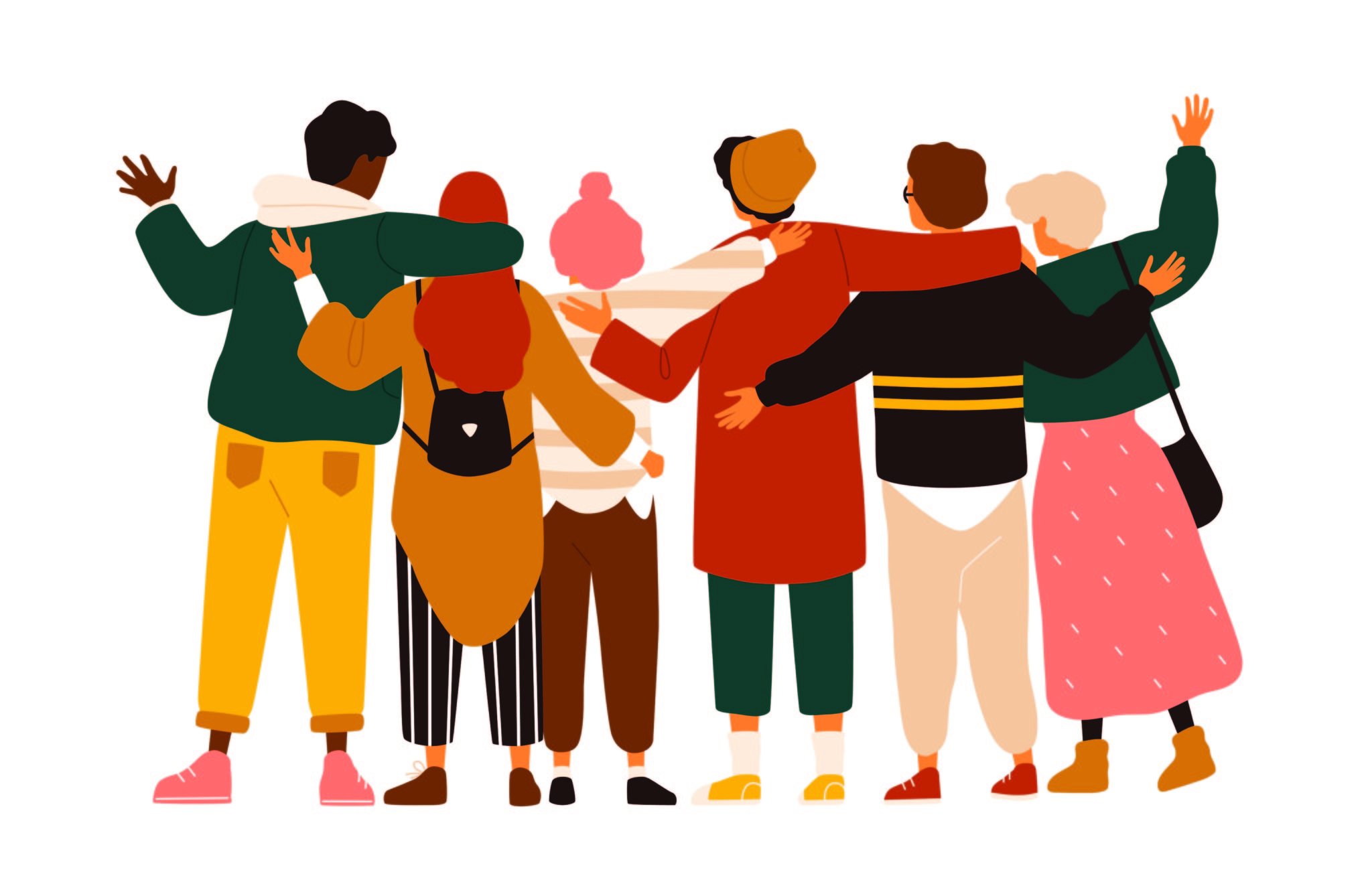 Why did Ryan Lochte lie about getting robbed at gunpoint at a Rio de Janeiro gas station? Because he’s a millennial, and millennials crave attention of all kinds.

Why did Jussie Smollet (allegedly) stage a fake hate crime?  Because he’s a millennial and millennials are narcissistic with an unwavering sense of entitlement.

Millennial haters have a special talent for explaining away complex behaviors with the oversimplified and flawed “millennial card.”  Whether it be through a moral, social, or occupational lens, there is a pervasive myth that the millennial generation is worse off than previous generations.

Before I continue, I feel compelled to rightfully acknowledge my own membership in the millennial generation and my associated personal bias.  My intention is to present a research-informed case for why all the slack toward millennials is misguided and uninformed. I admit that my strong sense of affiliation with millennials yields an unavoidable bias.

“Millennial haters have a special talent for explaining away complex behaviors with the oversimplified and flawed ‘millennial card.'”

However, no bias can withstand the overwhelming evidence dispelling the destructive schemas our culture has about millennials.

First, millennials are not lazy.

Research has failed to find any meaningful differences in work ethic between millennials and other generations (e.g., Baby Boomers).

A group of researchers collaborating from Wayne State and Radford University recently took a close look at this issue.  Reviewing all published research literature, they found over 100 previous studies that broadly examined “work ethic.”

Looking across a total of 104 studies, they were able to isolate work ethic by age group, concluding that millennials possess a work ethic on par with that of other generations.

Contrary to popular belief, millennials are no more or less informed and “tuned-in” to the happenings in the world.

In a recent survey conducted by the Knight Foundation, almost 90% of 18-34 year olds reported accessing the news at least once a week.  Accounting for how easily accessible news reports are today (e.g., showing up on your newsfeed), the survey captured purposeful consumption by asking how often young people share the news with others.

Over half (56%) of young people reported sharing the news with friends at least once a week.  Even though this survey study had its share of methodological flaws (e.g., no comparison sample), these data make it hard to describe millennials as anything but tuned in and informed. 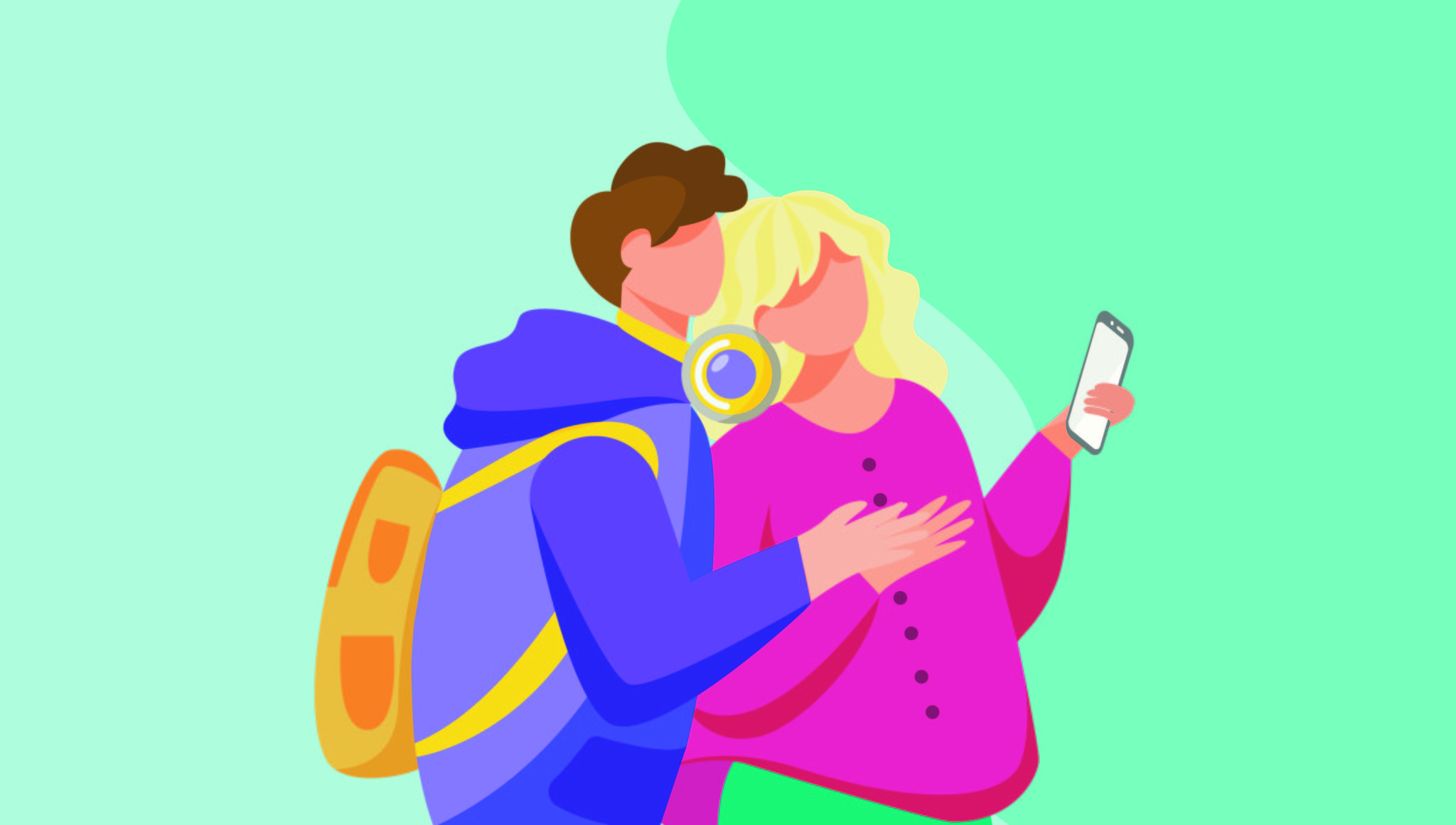 Millennials are not inferior to older generations.

Finally, what about the more general belief that millennials are simply worse off than previous generations?  In a recent 2019 study, researchers John Protzko and Jonathan Schooler at the University of California, Santa Barbara describe the “kids these days” phenomenon, in which older generations are likely to view younger generations as declining compared to their own generation.

Protzko and Schooler explain that this phenomenon is nothing unique to the millennial generation and has dated back for generations as far as the sixth century B.C.

So what explains all the misguided scorn toward millennials?  As humans, whether we want to admit it or not, we operate from a superiority bias.

Driven by our innate need to feel superior, this bias allows us to believe that we are above average across various qualities and abilities.  Living under the lens of the superiority bias, we easily succumb to the illusion that younger generations are declining. The young are an easy target.

Jeffrey Jensen Arnett, a renowned scholar in the area of emerging adulthood, explains that “despising the young is arguably the last respectable prejudice, and believing the myths allows people to feel superior to them.”

“Living under the lens of the superiority bias, we easily succumb to the illusion that younger generations are declining.”

The availability bias and confirmation bias are also key to understanding millennial haters.

When we see a negative story in the media about a millennial, that salient story becomes more available from our memory bank when formulating judgments about the millennial generation.  The confirmation bias serves to strengthen this notion. Once the seeds of a belief are planted (“Millennials are lazy…”), we selectively attune to information that confirms this belief and filter out any information that runs counter.

Finally, pulling the lens back even more, people are far more likely to attribute a behavior to an internal, stable dispositional quality, as opposed to taking a more circumstantial view.  This is called the fundamental attribution error.  Every single person, at some point, falls prey to this cognitive fallacy.  It is far easier and takes less mental resources to chalk up behaviors to “Oh, they’re just a millennial…” than to explore the environmental factors that may have led to the behavior in the first place.

I do not believe millennial haters are hateful people.

Instead, they are operating from illusions and biases that previous generations have succumbed to for centuries.  I cannot deny that when I am older, I, too, will face a strong drive to find fault in the younger generations.

Maybe I’m overly optimistic, but I like to think that I and my millennial friends, as we advance in age, will be aware of these biases and will choose a different path; a path that involves supporting and accepting the younger generations unconditionally. 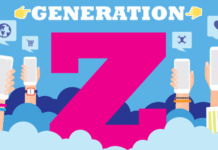