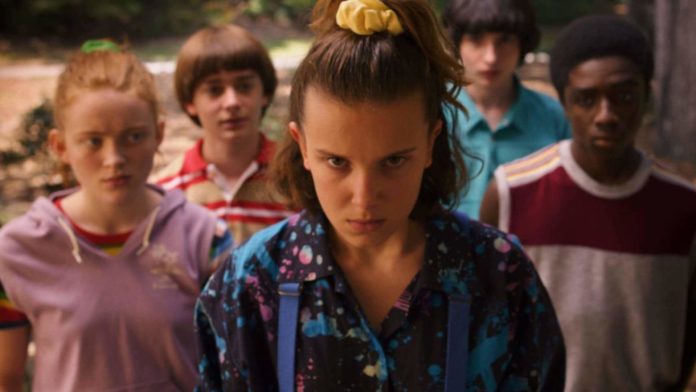 Millennials in Stranger Things? Most would probably die.

For those of you who live under a rock, a new season of Stranger Things is upon us.

The hit Netflix show features a killer storyline while paying tribute to awesome films from the ’70s and ’80s, such as Close Encounters of the Third Kind, The Goonies, and E.T. The show is rich in content, with ‘80s pop culture phenomena such as Dungeons & Dragons.

The Netflix Original follows a group of three kids trying to find their friend, Will, who disappeared. They are led by a girl with a shaved head, named Eleven, who mysteriously appears in the night. Action, mystery, fantasy, and plenty of scares permeate the show.

Stranger Things is truly nostalgic for Gen Xers, like myself.

As a psychologist, it’s impossible to miss the children of Stranger Things  exhibiting grit, resilience, intelligence, and problem-solving throughout the show. Their parents don’t solve their problems or rescue them. Adults don’t hover and check if they are doing their best work. The kids figure it out and manage themselves.

Throughout human history, each generation believes the generation behind them is weaker or worse off. While writing this, I am trying not to be one of those voices. Rebellious hearts and independent thinking are frowned upon, even though each generation does the same thing. Youth rebel.So have it be known, this is not an article about rebellion but rather about resilience and strength.

Butterflies emerge from a chrysalis through struggle. The struggle forces blood into their wings and allows them to fly. If you remove a butterfly from its chrysalis without the struggle, it will never fly.

Today, kids are safer, better behaved, use fewer drugs, and teen pregnancy is at the lowest rates ever. The iGeneration, Gen Z, or post-millennials are some of the best kids. They care more about the environment and have higher rates of volunteering.

On the flip side, most of their time is also spent on their electronic devices and engaged in social media. In part, the lack of real human interaction is decreasing their social skills, interpersonal communication, interpretation of nonverbal communication and ultimately their ability to thrive independently.

They are increasingly less able to fly.

And so I got to thinking: Could the kids of today survive if they were in Stranger Things? Bluntly speaking, the answer is not a chance! And so I’ve compiled an extensive list of the experiences of an 80s child (me) versus a kid of today.

And so I’ve compiled an extensive list of the experiences of a child (myself) growing up in the 1980’s versus a child growing up today. 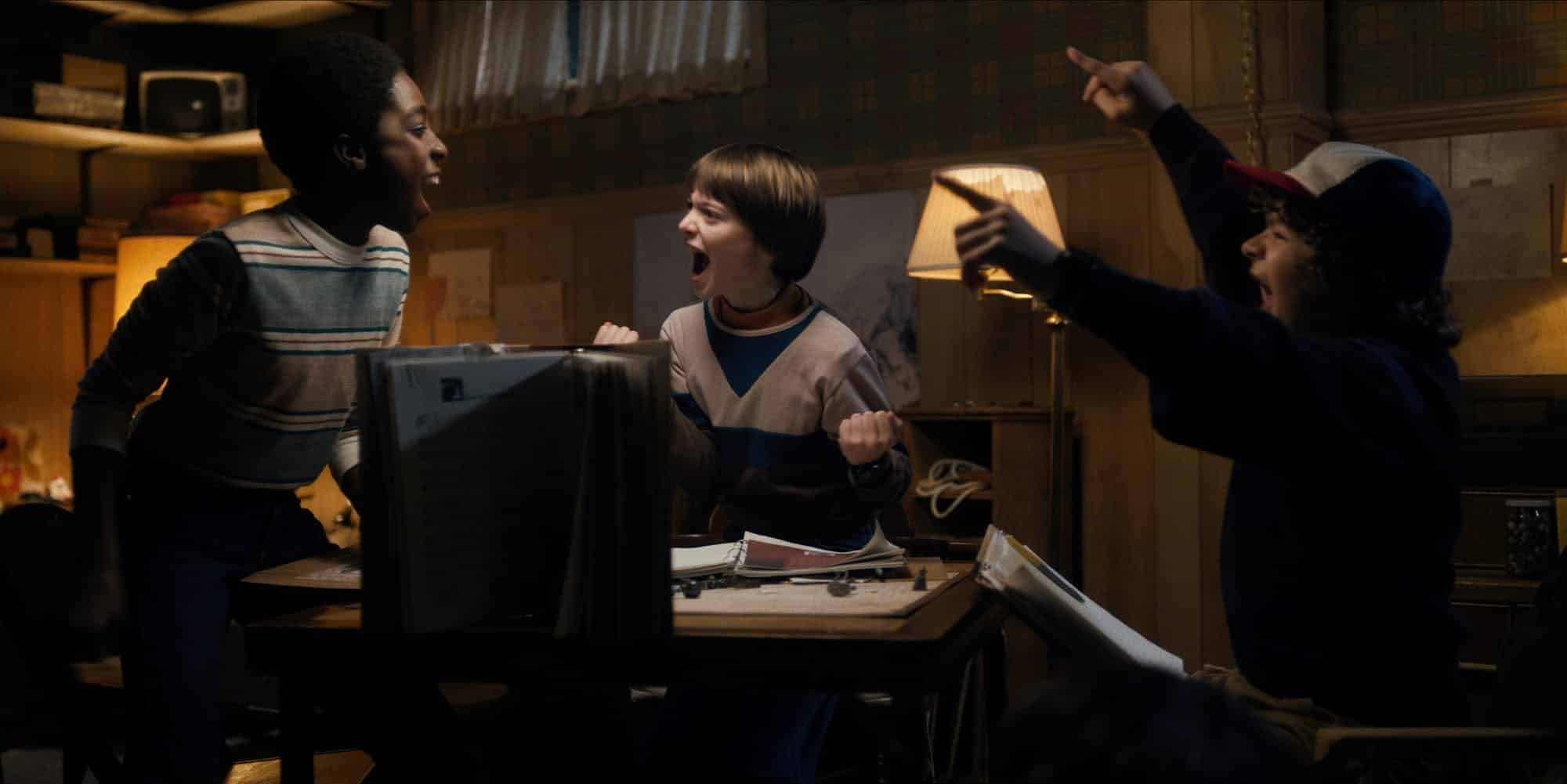 Snoop through dumpsters of a dentist office to find half used vials of novocaine and syringes. Test on bullfrogs.

Ride in the front, middle seat to control the radio and have an awesome view (no seatbelt).

Light fireworks and throw them often ending up with numbed and burned fingers.

Modify your bike with an under seat battery to shoot bottle rockets at your friends.

Stay in the car when you are 8 if you don’t want to go in the grocery store with temperatures in the 90’s.

See Jaws at the ripe age of 8 years old.

Don’t wear helmets when riding a bike because if you wear a helmet kids beat you up.

Ride your 10-speed on busy 4-lane roads to get to the mall.

Leave in the morning and come home at dark with no phone.

If this happened now, the kid would be reported as lost or an amber alert would be dispatched.

Get lost in the woods and still find your way home.

Minecraft has replaced this as well as fine motor control and the patience of waiting for the glue to dry.

Eat tons of sugar cereal and watch cartoons all morning on Saturdays.

Only having access to the kitchen phone with the 30 foot cord.

Constantly virtually connected without ever having to speak.

Having only 3 tv channels (4 if you count PBS).

Nobody watches the same shows and there is no common shared experience.

Running through other people’s yards and climbing their fences for short-cuts.

Kids are inside and the neighbors would likely call the police anyway.

Car sounds an alarm if you’re not buckled up.

Eating pop rocks and drinking coke at the same time.

Just sad they don’t know the legend of Mikey.

I’m not trying to be that old curmudgeon psychologist who yells at kids to, “Get off my lawn!” I am also not suggesting that the younger generation is flawed or rebelling less than my current generation. In many ways I find them to be exemplary and inspiring especially in light of their desire for social and environmental change.

My primary concern is that they are actually not tough enough.

A generation of protection has failed them which has prevented kids and young adults today from experiencing enough pain and adversity to grow into something better.

I have been impressed with many of these kids and some of them could obviously survive Stranger Things. But most of them could not. It is my hope that a shift will occur which will allow kids to experience just enough pain to grow and learn to fly. 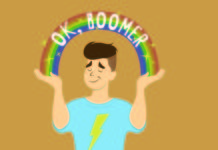