Mindy Kaling is praised for being an ‘average sized’ celebrity. Because of this, she is asked a lot of questions about her body image acceptance. A LOT. She does so with grace, and usually a one-two punch. First Mindy reminds us that every person is valuable, worthy, and deserving of love regardless of their size.

Then she politely delivers a right hook to the media shouting at them that how she looks will never be as important as who she is. And she is a hysterical, smart writer and actress. She has authored two best-selling books. She stars in her own comedy series. The last thing we should be asking her about is her body. 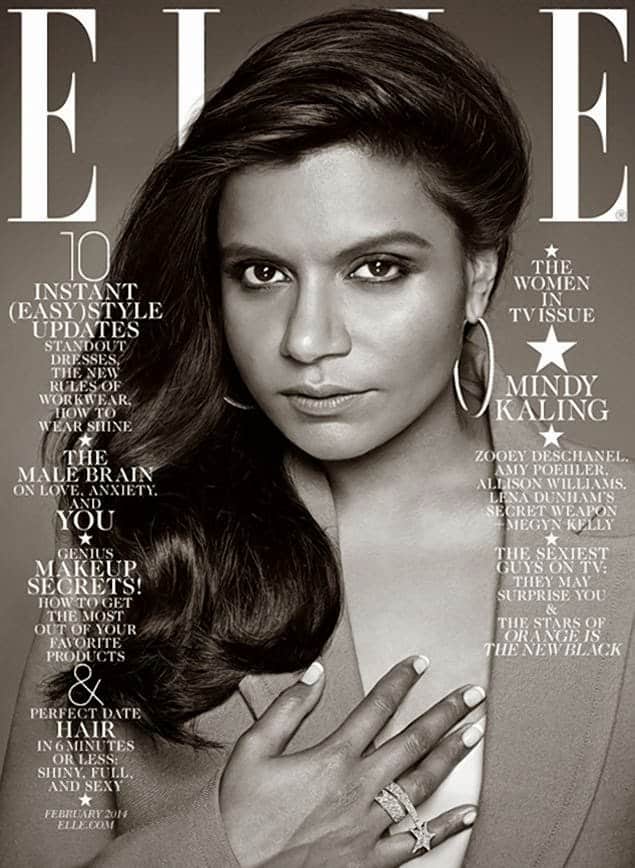 We also wanted to praise Mindy for being a champion of women’s health, because she talks about actual health issues. Mindy shares that she tries to exercise regularly due to her family’s history with cardiovascular disease. Every woman would benefit by being motivated to exercise for long-term good health, instead of short-term weight loss.

We salute Mindy Kaling, who in our opinion, is also good for everyone’s mental health as she keeps us laughing with her amazing wit! 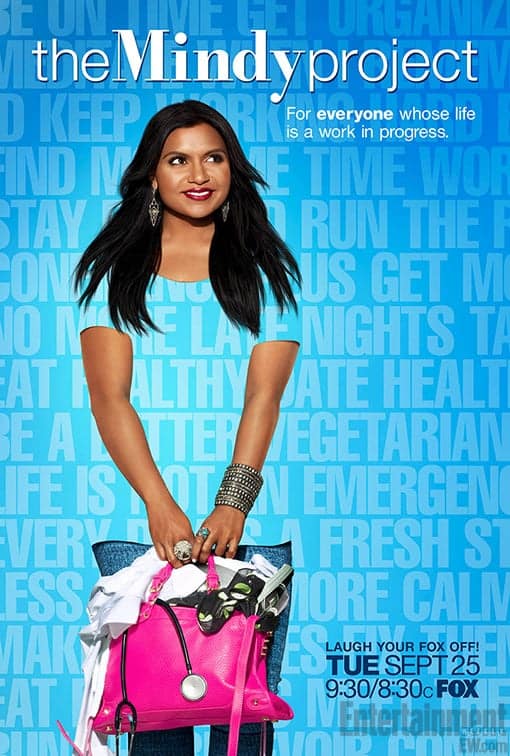