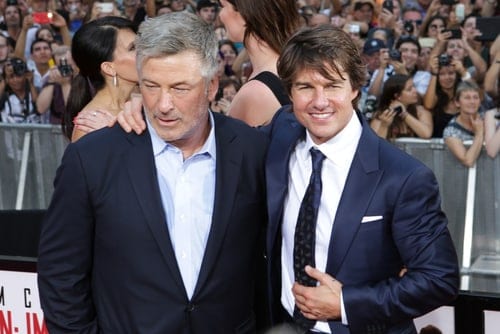 Mission Accepted! – Rogue Nation is great, summer fun. But where does it rank amongst the Mission Impossible films?

If you’re considering seeing Mission Impossible: Rogue Nation, chances are you know what you want to experience; (1) fearless, adrenalizing action sequences, (2) globe-trotting to exotic locales, and (3) playfulness and levity that doesn’t undermine the gravity of the plot. If that’s what you’re expecting from this Tom Cruise franchise, then mission accomplished. Written and directed by frequent Cruise collaborator, Christopher McQuarrie, Rogue Nation doesn’t reinvent the espionage, spy genre. But McQuarrie and Cruise understand what makes them successful and satisfying.

Rogue Nation, the fifth installment in the franchise, builds nicely from the critical and commercial success of its predecessor, Ghost Protocol. The political fallout from the events of the fourth film has left Ethan Hunt (Tom Cruise) an agent without an agency. The IMF has been disbanded and he’s now a fugitive on the run from the CIA. Talk about bad timing, since a new threat has emerged – known as “The Syndicate”. Ethan’s adversary is a network of highly skilled operatives committed to establishing a new world order, or as Benji Dunn (Simon Pegg) states, “The anti-IMF”.

Along with Pegg’s Benji, Hunt is joined again by analyst William Brandt (Jeremy Renner) and old friend and ally, Luther Stickell (Ving Rhames). Collectively, Ethan and his crew have a level of comraderie and playfulness that comes with familiarity. Now that we’ve witnessed them all on missions together, the banter between them feels organic and earned. Having said that, only Simon Pegg is given material and time to further develop his character. Renner and Rhames, two high profile actors, are relegated mostly to the sidelines. 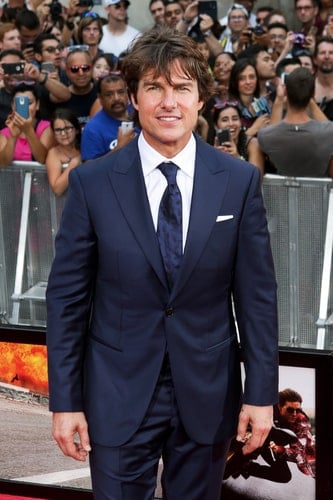 Joining the team (or is she?) and the greatest asset to this film is Rebecca Ferguson’s Ilsa Faust, a current (or former) British IM5 agent that the audience is not quite clear about her allegiance or motives. One of the moves that the Mission Impossible franchise has made over the past two films is jettisoning the female character as a sexual conquest for the male protagonist. Rebecca Ferguson’s Ilsa is not a sexual toy and she doesn’t have an assignment to seduce anyone. Her character is integral to the overall plot and story of the film. Her one suggestive scene is completely unnecessary and is the one misstep of the entire film.

[mks_pullquote align=”left” width=”300″ size=”24″ bg_color=”#ffffff” txt_color=”#000000″]“Tom Cruise’s latest film does the near impossible – gives us a fifth installment that could be the best Mission Impossible yet.”[/mks_pullquote]Given all the criticism about Dallas Bryce Howard’s heels in Jurassic World, it’s ironic that not once, but twice, in this film Ilsa pauses to remove her heels before an action sequence.   Of all the female characters in the Mission Impossible franchise and most recent action films, she is the most fully realized, three dimensional character that stands alone without a man to define her. Her character’s name evokes the spirit of Ingrid Bergman in Casablanca. Ferguson has a classic Hollywood starlet beauty. However, it is her acting and athleticism that lends a degree of authenticity to her action sequences. Her final showdown fight is one of the highpoints of the film.

But it is only one of several actions sequences. Rogue Nation is action from start to finish. The film bursts out of the gate with the flying airplane sequence. Right from the beginning, this movie aims to please. But then it tops that action set-piece with an underwater break-in and throws in a crazy motorcycle/car chase for good measure. Each is staged with precision and deft camera work to showcase Cruise’s employment of real stunt work and physically demanding risks.

Alec Baldwin has fun chewing all of his scenes as director of the CIA, Alan Hunley. He will be a welcome addition to the franchise, as he has signed on for another MI film. Sean Harris provides enough menace and quirk as Solomon Lane, the puppet master of “The Syndicate”. His whiny, nasally inflection adds chilly charm that the villains in Ghost Protocol lacked. 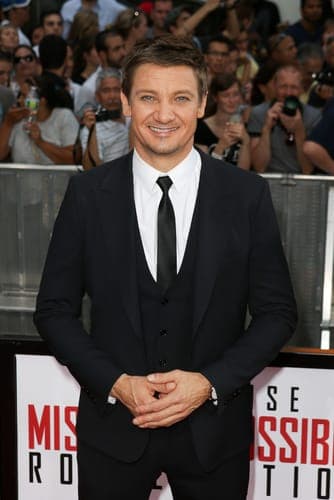 McQuarrie builds off the style and approach that Brad Bird infused into the franchise while adding his signature flair to the proceedings. He’s not especially showy with his direction. McQuarrie has more of a classic, old-school approach to filming. For an expensive, summer action blockbuster, he does not rely on quick cuts and schizophrenia editing (aka. Paul Greengrass) to communicate action or chaos. Rather, McQuarrie respects breathing room for action to occur and highlights the rigorous physicality of the action scenes. All 3 major action set-pieces are exquisitely choreographed and filmed.

Thematically, the film focuses on chance and luck. A rabbit’s foot makes an appearance, and the criticism leveled against Hunt and IMF is that their success has been more due to “good luck” than “good work”. Early on, a young woman states, “I’ve heard stories – they can’t all be true.” The film also addresses the tension between choices and inevitability. Ethan despairs later on as he contemplates the final showdown. “I can’t see another way,” he tells Brandt.

Mission Impossible: Rogue Nation does not add anything new to the film franchise (or the action thriller genre), but what it presents is an exciting, tense, and thrilling film that breaths new life into a series the seemed dead only 4 years ago. If Ghost Protocol ranks as the best of the series, Rogue Nation is only slightly behind it as the best Mission Impossible movie.

Rating: PG-13 (for sequences of action and violence, and brief partial nudity) 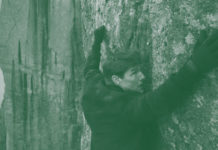 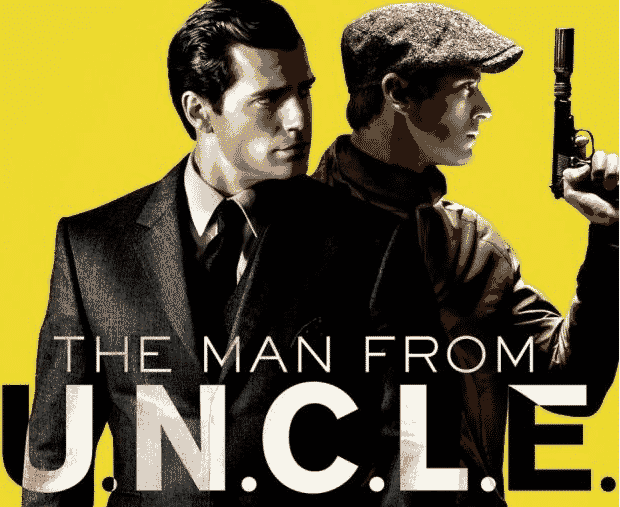