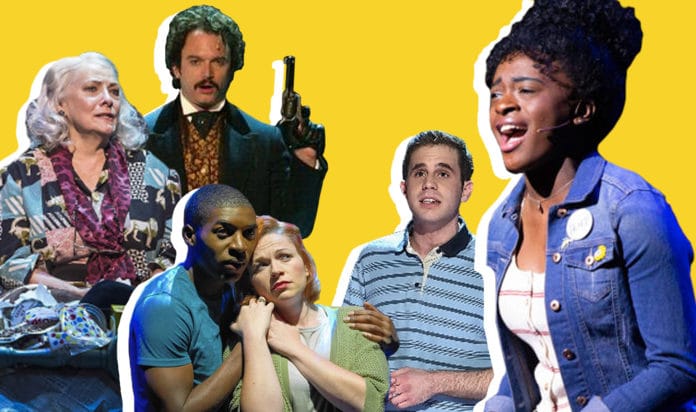 At any given time, more than 1 in 5 adults are experiencing a mental illness. While treatment is effective and vital to recovery, art can also be helpful.

Theater can educate, empathize and make us feel understood. The lyrics and music resonate with our emotions and internal struggles as we see ourselves in the characters on stage. These five shows, in no particular order, provide the best and most accurate musicalization of mental health in the canon.

Dear Evan Hansen is about a socially anxious teenager who lies to a mourning family out of fear, convenience and a desire to feel like he belongs. 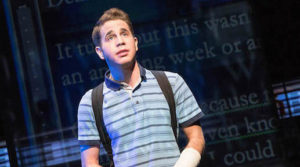 When Evan is misidentified as a friend of a recently deceased classmate, he does not disavow anyone of this belief, including the dead student’s grieving parents, who grow close to him as a way to try to understand their son.

Psychotherapy, medication, depression, anxiety, and suicide are all directly confronted in this show.

Next to Normal is an intimate family drama about mental illness. 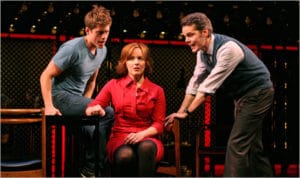 Diana Goodman is experiencing serious mental health problems as she copes with trauma from her past. This show also examines how Diana’s bipolar disorder impacts the rest of her family, including her children and her husband, highlighting an important part of treatment, namely that mental illness and recovery do not occur in isolation.

Grey Gardens is a musical based on the documentary of the same name about two Kennedy related recluses living among the detritus of personal effects, cats and objets d’art in a house falling down around them. 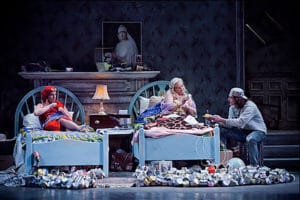 Little Edie and Big Edie remain utterly and steadfastly in denial, myopically focused on themselves and each other. The show dramatizes co-dependence, emotional abuse, and hoarding.

Assassins is by the great composer/lyricist, Stephen Sondheim. 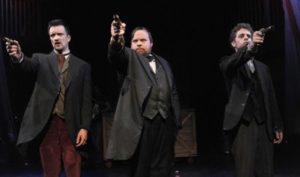 This piece showcases the real-life assassins and would-be assassins of American Presidents. That may seem an odd topic to feature in a musical, but Sondheim expertly highlights the unifying themes of powerlessness, isolation, and anger to help us better understand both this motley crew and ourselves.

“Theater can educate, empathize and make us feel understood.”

Jagged Little Pill is the next great mental health musical, opening on Broadway this fall.

The major themes of the show deal directly with mental health, including sexual abuse, trauma, and addiction while telling the story of the Healy family, picturesque Christmas card on the outside, unmitigated mess on the inside. 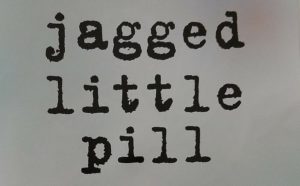 Musicals might just be the perfect art form for exploring mental health. Theater allows audiences into characters’ lives through dialogue, song, and movement. 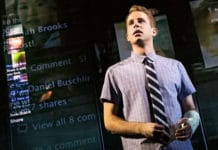 The Power of Music and Memories