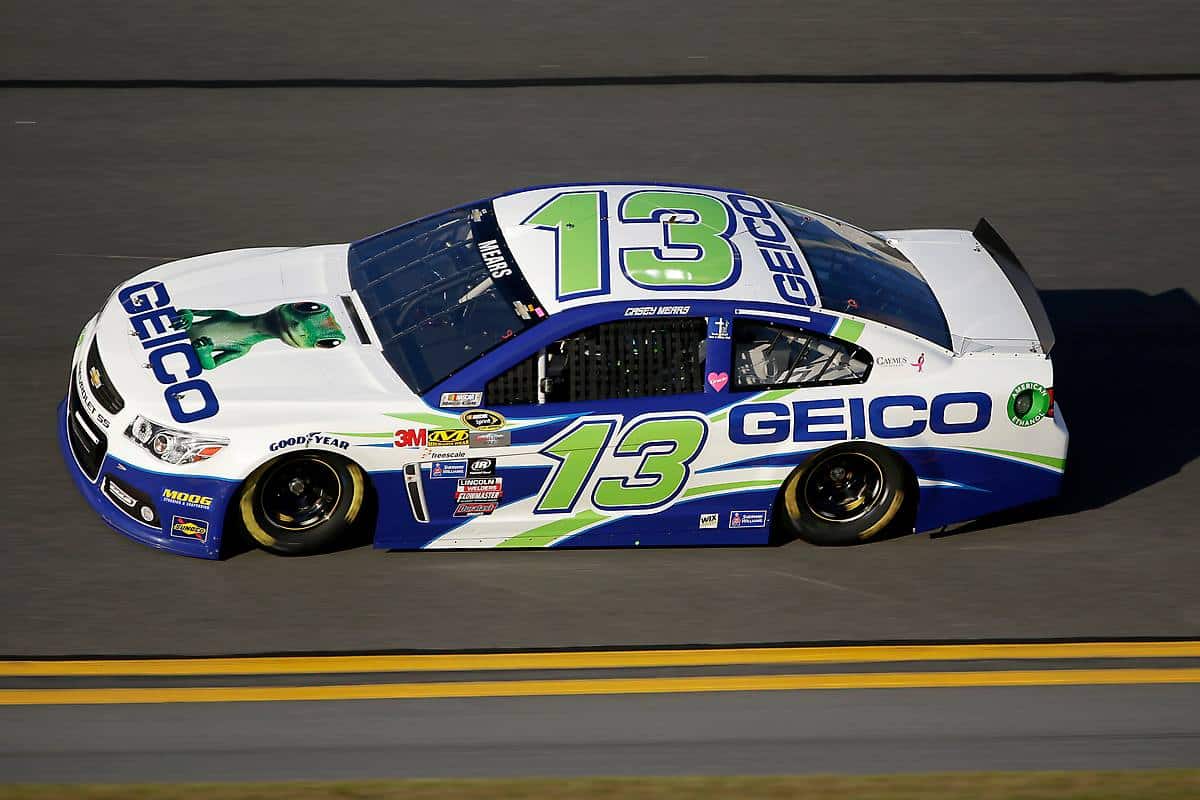 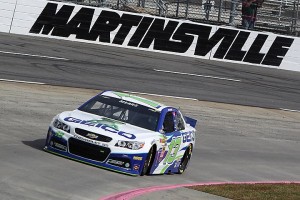 Despite being born within listening distance of the Martinsville Motor Speedway, I never watched a NASCAR race. That is until I met a former neighbor of mine, Casey Mears. I kind of thought stock car racing was about who could build the fastest car which translated meant who had the most money to build the fastest car. My assumption was the richest teams would win the most, not unlike baseball.

My distance from this sport was somewhat embarrassing in that I had no idea who Casey Mears was at the time. Not knowing probably made it easier for me to ask him, “What’s the deal with NASCAR and how do you watch it?” Casey graciously answered my questions and opened up a whole new world/sport for me and my family to enjoy. From what I gleaned from our conversations this sport is essentially chess at 170 miles per hour. The math and data sharing required to win a race is astounding.

So here are my beginner’s keys to watching NASCAR. 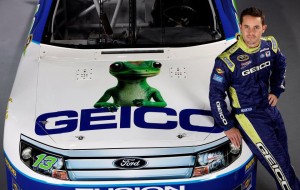 Teams matter. It’s not about the most money but about the most data sharing. Knowing how a car reacts to a particular track allows you to make the finest adjustments necessary to compete. Casey Mears raced solo and performed better than all drivers who actually had teams. Being able to place as a solo driver is a credit to his talent.

Racing is not about left turns. Yes, I was one of those people who joked about all the left turns and argued the sport was not really a sport. I could 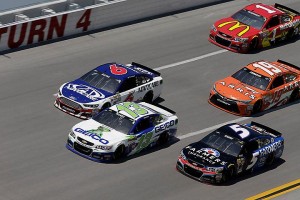 not have been more wrong. NASCAR is about intelligence, planning, and preparation. A race is about milliseconds. One misstep during a tire change, fuel refill, or even a slight adjustment to a spoiler can cost a driver the difference between first and last. Racing is about communication, sharing information with your team, and immersing yourself in every aspect of car and driver development.

NASCAR is stamina. College football, the NFL, and baseball cannot hold a candle to the rigors 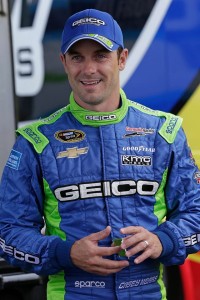 of being a NASCAR driver and team. Their season is the longest in sport and I would argue potentially the most intensive. You are away from your family for extended periods. You miss soccer games, award ceremonies, and even the simple joys of putting your child to bed each night. Drivers commit and sacrifice. I’m not only speaking of the stamina of a sport season but also that of one’s physical capacity. Casey Mears’ gym is amazing, and the time and energy he and all drivers must put in to stay physically fit is astounding. Being able to manhandle a race car at speeds from 150 to 180 mph in over 100°F heat for three hours or more at a time is unimaginable.

It’s fun to watch! In this era of amazing technology and social media, NASCAR has become an interactive experience. We are able to listen in to driver communications as well as live stats on speed and car characteristics. My favorite way to view a NASCAR race is by watching but also turning on my tweet notifications from the drivers that I follow. Be sure to follow Casey Mears (@CJMearsGang) and the Geico (@Geicoracing) racing team to get a more fulfilling and educated experience of the race.

Getting the opportunity to meet Casey Mears and to see a little glimpse into this world was humbling. NASCAR is one of the sports that seems to have few of the scandals that we often see in the NFL or NBA. There appears to be a strong family element and also a camaraderie between drivers and teams that I don’t seem to find in other areas of sport. So on this Memorial Day weekend give NASCAR a chance. They have a strong connection to the Armed Forces and celebrate family. This is not a sport of left turns but of relationships, intelligence, and intimidation.