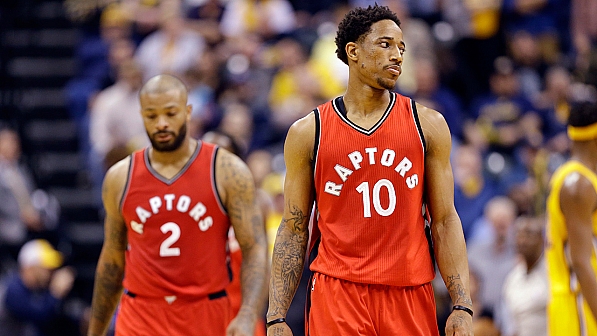 The innate culture of being a professional athlete lends itself to keeping the body in optimum shape to achieve peak performance. However, too often the psychological aspect gets neglected in sports.

The lack of psychological self-care at the highest level of competition can lead to a buildup of stress that can manifest itself into mental health issues.

This year there have been several high profile, professional athletes that have voiced their struggles with mental health problems. Several notable NBA players have been vocal about the severity of their hardships and their fight to stay healthy mentally. All-stars Kevin Love of the Cleveland Cavaliers and DeMar DeRozan of the Toronto Raptors were two of those players; followed by the most recent outcry in three-time slam-dunk champion and former NBA player Nate Robinson.

However, it was not long ago that Royce White, a former NBA first-round pick, was mocked by the National Basketball Association in his attempts to persuade the league to update the gap in mental health policy. 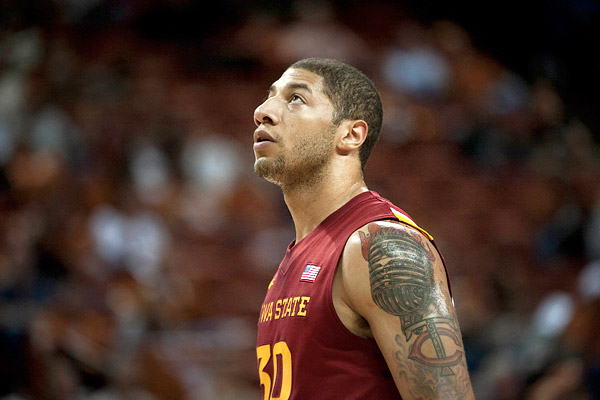 The NBA did not take such propositions seriously in policies past and teams did not know how to respond effectively to a player battling with anxiety. As a result, White, who suffers from anxiety and the fear of flying had his career cut short due to the stigma surrounding his mental illness.

“When athletes are open about their experiences with mental health issues it provides a platform for others to stand on.”

A part of that is the invaluable cognizance Love, DeRozan, and Robinson have brought to the table. DeMar DeRozan was the first of the three to speak about his mental health. The face of the Toronto Raptors and a normally reserved individual, he initially spoke out about his depression through his twitter account. During NBA All-Star weekend he candidly wrote, “This depression gets the best of me.”

The poignant message wasn’t ignored and garnered attention from family, friends, teammates, and fans alike. His actions opened up a frenzy of press and support for mental health awareness. DeRozan says, “We all got feelings….all of that. Sometimes… it gets the best of you, where times everything in the whole world’s on top of you.”

A similar story occurred in March when Kevin Love told Bleacher Report how anxiety overtook him during a point in the season.

“Sometimes… it gets the best of you, where times everything in the whole world’s on top of you.”

He detailed that his struggles were even to the point where he had to miss several games. Love described how he was in the huddle during a time-out against the Hawks and started having a panic attack.

He didn’t know what was going on and said, “it felt like my body was trying to say to me, ‘You’re about to die.’” He ran to the locker room and laid on the floor. Since then he has been outspoken about his struggles and has encouraged others to share their own personal stories with him.

Nate Robinson’s story is a cautionary tale more for those NBA hopefuls and young players in the league. He recently came out saying “The NBA gave me my depression.”

Robinson, a raw athlete, and fun-loving personality had a hard time adjusting to the National Basketball Association. Robinson told Bleacher Report, “The hardest thing in my whole life, of my 34 years in existence on earth, was dealing with 11 years in the NBA of trying to be somebody that [NBA coaches] wanted me to be.”

He was torn between being who the coaches wanted him to be and being himself. The two sides of him conflicted and ultimately Robinson benefitted from attending therapy sessions later in his career to cope with the tension he felt.

“We all got feelings….all of that.”

Due to the publicity created by these athletes the stigma of mental illness that once permeated sports is beginning to break…and rightfully so.

It is great for future generations who play professional sports and even just people in general to hear. Very few people know the extent to which mental illness reaches and many who struggle think they are alone. DeRozan told The Star, “It’s not nothing I’m against or ashamed of. Now, at my age, I understand how many people go through it. Even if it’s just somebody can look at it like, ‘he goes through it and he’s still out there being successful and doing this,’ I’m OK with that.”

It is encouraging to see prominent figures go public with information like this.  When athletes are open about their experiences with mental health issues it provides a platform for others to stand on. Their words can simultaneously spark hope and break the stigma related to mental health problems. 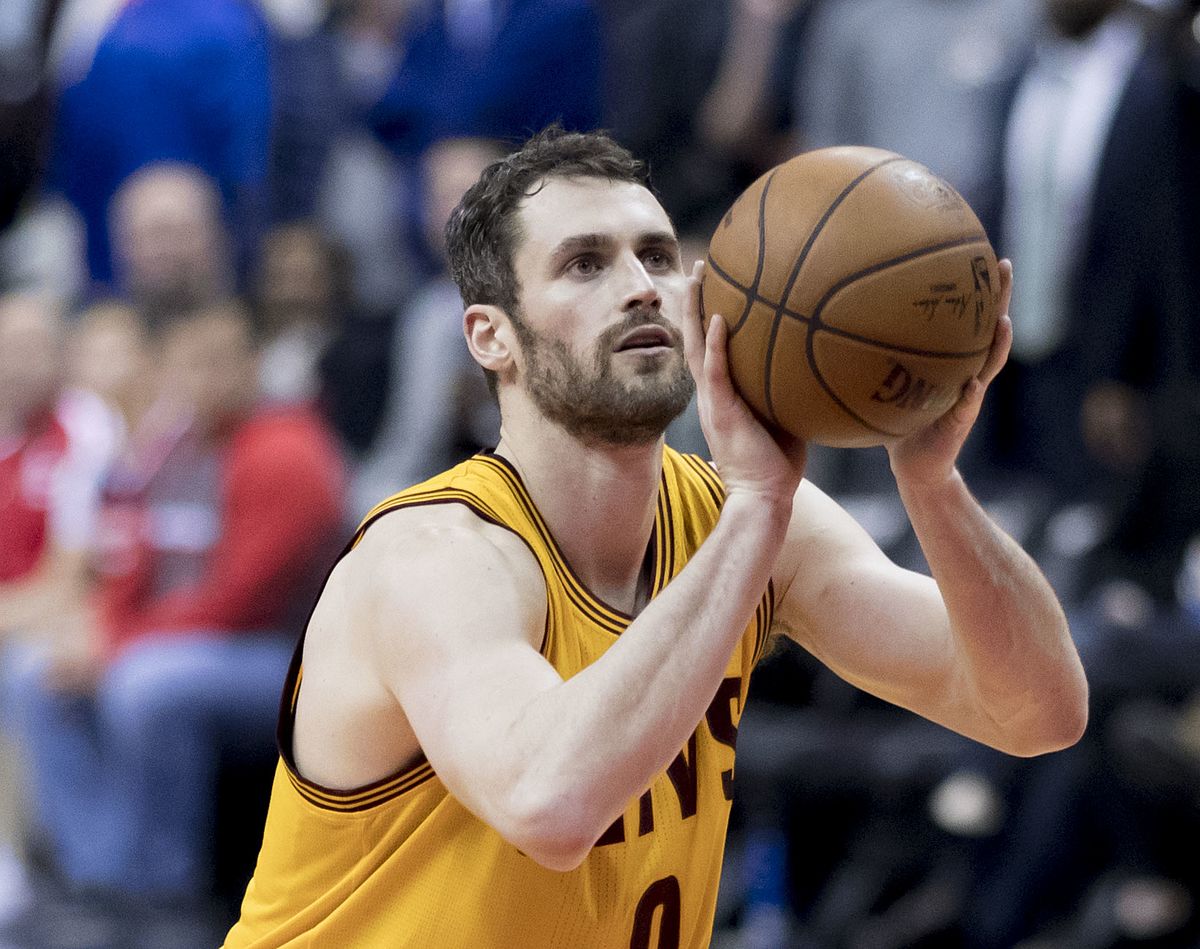 Kevin Love said it best via Twitter, “We’re all carrying around things that hurt—and they can hurt us if we keep them buried inside. Not talking about our inner lives robs us of really getting to know ourselves and robs us of the chance to reach out to others in need…if you’re reading this and you’re having a hard time, no matter how big or small it seems to you, I want to remind you that you’re not weird or different for sharing what you’re going through.” 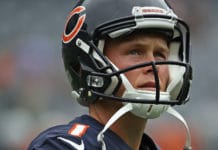 Behind the Screen: How Social Media Humanizes Athletes