When Jimmy Fallon debuted on The Tonight Show a little over a year ago, he had a strong start, but few would have guessed he would have ushered in a new era of late night television. What did he do and how did he do it? 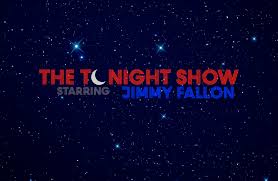 Before I dive in, let me begin with an audacious claim: I believe Jimmy Fallon to be the best talk show host in television history. I don’t make that statement lightly. I know it’s a almost heresy to say that he’s better than Johnny Carson or David Letterman, but I stand my ground with no disrespect to either of those two greats. It’s just that Fallon is the total package: quick-witted, playful, musically talented, 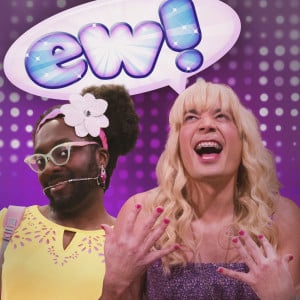 relationally-savvy. He can do characters, impersonations, dance, and sing. He has an uncanny ability to make his guests feel incredibly special and yet just like the rest of us, especially when he involves them in stupid games and skits. He’s got Oscar nominees cracking eggs on their foreheads and Grammy winners playing Pictionary. The stories of him as informal master of ceremonies during SNL’s 40th Anniversary After Party reveals he has become the new Prime Minister of Entertainment.

Fallon’s legacy will surely be cemented on two qualities: his playfulness and his niceness. His playfulness is a breath of fresh air in late night talk. The games and interactive bits move the show away from someone droning on about a particular movie or TV show or semi-interesting celebrity anecdote and brings the focus to the game or the bit, which instantly elevates the show’s entertainment value.

His playfulness is wonderful, but it’s his niceness that ultimately makes a more profound impact on the late night scene. Jack Paar and Johnny Carson and a few others were certainly nice and sweet to their 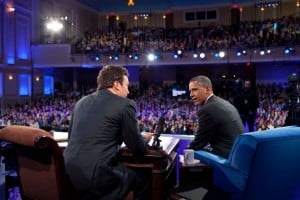 guests most of the time, but Fallon raises niceness to an artform. He’s quick to praise, encourage, and even gush, sometimes to a fault. His fawning over Madonna’s disastrous attempt at stand-up comedy is case-in-point that he can go too far, but for the most part, his praise (Saying “This movie is SO GOOD!” to actors who don’t even think their movie is SO GOOD and exclaiming “That’s how you do it!” to nearly every musical performer) somehow feels heartfelt. He seems like a true fan, not just a flatterer. He comes across as a man to whom niceness is part of his fundamental DNA. 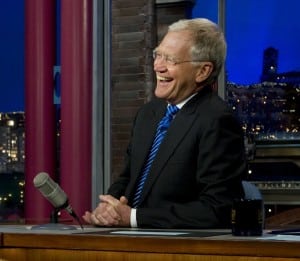 We are starting to see his impact already. Curmudgeonly Letterman ends his tenure at CBS, while the immensely likeable, shot-out-of-a-cannon James Corden has just begun there. The niceness quotient at CBS just went up exponentially. Ranty but brilliant Jon Stewart retires this year, while affable Larry Wilmore has taken up the Comedy Central mantle. Grumpy Bill Maher has been taken to task by Ben Affleck, Fareed Zakaria, and others for his less-than-nice attitudes. Grumpy, negative, and cynical is out. Nice is in. And you can thank Jimmy Fallon for it.

You could argue that there’s no reason for this trend other than Fallon just being a genuinely nice guy who is good at his job, but there may be a deeper explanation for why he is so 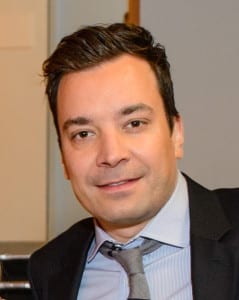 resonant with viewers now. I suggest that in this time of reality show catfights, 24-hour screeching news pundits, Internet trolls, and other assorted jerks, the world has become a decidedly not nice place. We’re burnt out on the negativity and Fallon and those who are following his lead are welcome relief from all of it. We need nice. He’s the man of our times. And God bless him for it! In his way, he’s making the world a kinder, gentler, better, and nicer place. 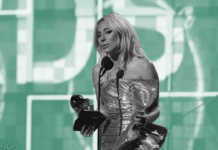