*SPOILER ALERT*
I was beyond excited about the movie It Comes at Night. Always hopeful, my expectation was for this film to be a thrilling, scary movie that was smart and not made for the masses. I needed a truly scary, thrilling movie for the summer. And the trailer for this film did not disappoint with suggested mystery, jump scares, and an actual monster that would leave me with nightmares.
The reality is the trailer is a lie. 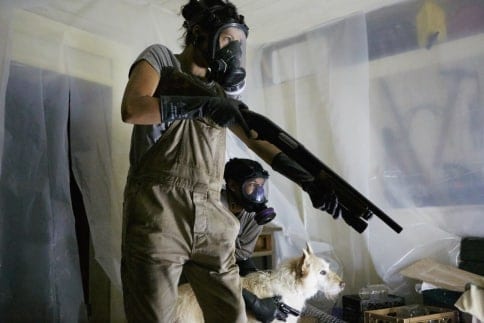 There are no monsters in this film. There are no mysteries. There is no plot. There is no casting. The film likely lost its way, and the producers allowed for a trailer which would dupe you into shelling out money for one of the worst films I have seen in 20 years.
A quick list of fails includes the following:

What I learned from this film is that I can no longer trust any trailers I view. I now feel a need to wait at least two weeks until I see the reviews before shelling out dollars for a film of questionable quality. 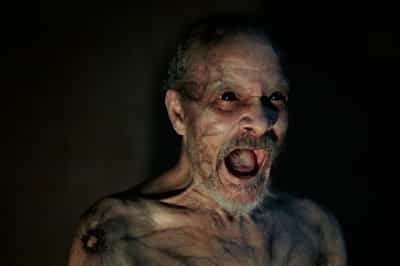 But what I have learned is Hollywood has perfected the art of how to make an exceptional trailer. The trailers are the hope to lure tens of thousands of viewers to a film for the quick dollar. Unfortunately, I think most of us will fall prey to this trickery. It is my hope that you will not fall prey to this film even if you get a chance to review it for free.
I give this film a solid F. Nothing comes at night. 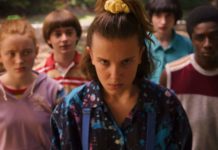