As Obama’s reign as President of the United States comes to an end, many are reflecting on the past 8 years with a mix of sadness and thankfulness.

As one of my colleagues, Dr. Dave Verhaagen, highlighted in his Which Celebrity Death Hit You Harderst This Year? article, it is not abnormal for one to feel deeply connected to an individual they have never met or interacted with in person.

Obama’s temperament, personality, sense of humor, and relatability make him an especially likable guy, which makes it easy to understand why millions of American’s feel linked to Obama and are struggling to watch him go.

As it stands, we can do one of two things: celebrate the good times, or dwell on the fact that it is over. I prefer the former.

Without further ado, here are President Obama’s 7 Most Memorable Moments in the spotlight:

Obama Stands up for Protestor 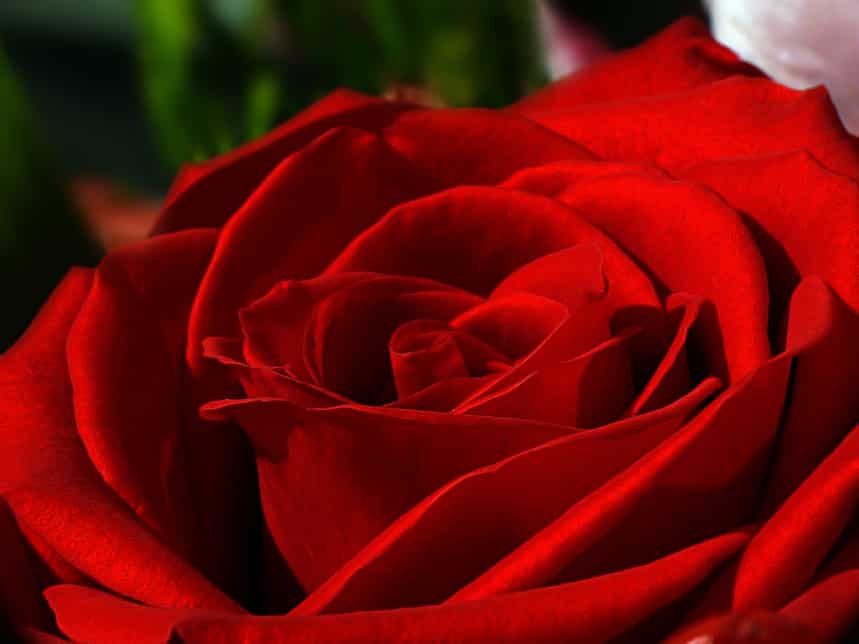 The Bachelor, Episode 3: What Was Corinne’s Biggest Meltdown? (POLL) 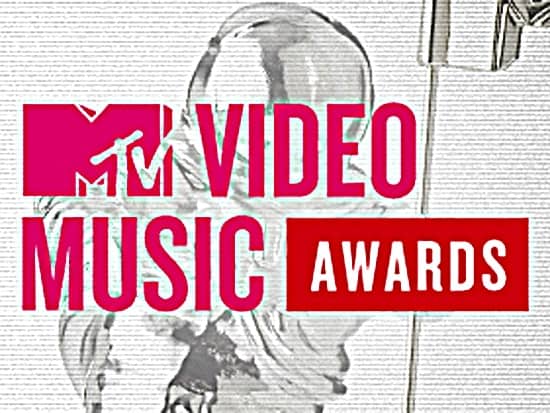