Ranking the Nominees and Predicting the Winner for Best Supporting Actress

First up, the Best Supporting Actress.  Of the four acting categories, this is the only category where each nominee is from a film that also was nominated for Best Picture.  Two of the nominees are already Oscar®-winning actresses (Octavia Spencer and Nicole Kidman).  Four out of the five are previous nominees with Naomie Harris as the only first-timer.  Here is how I would rank their performances. 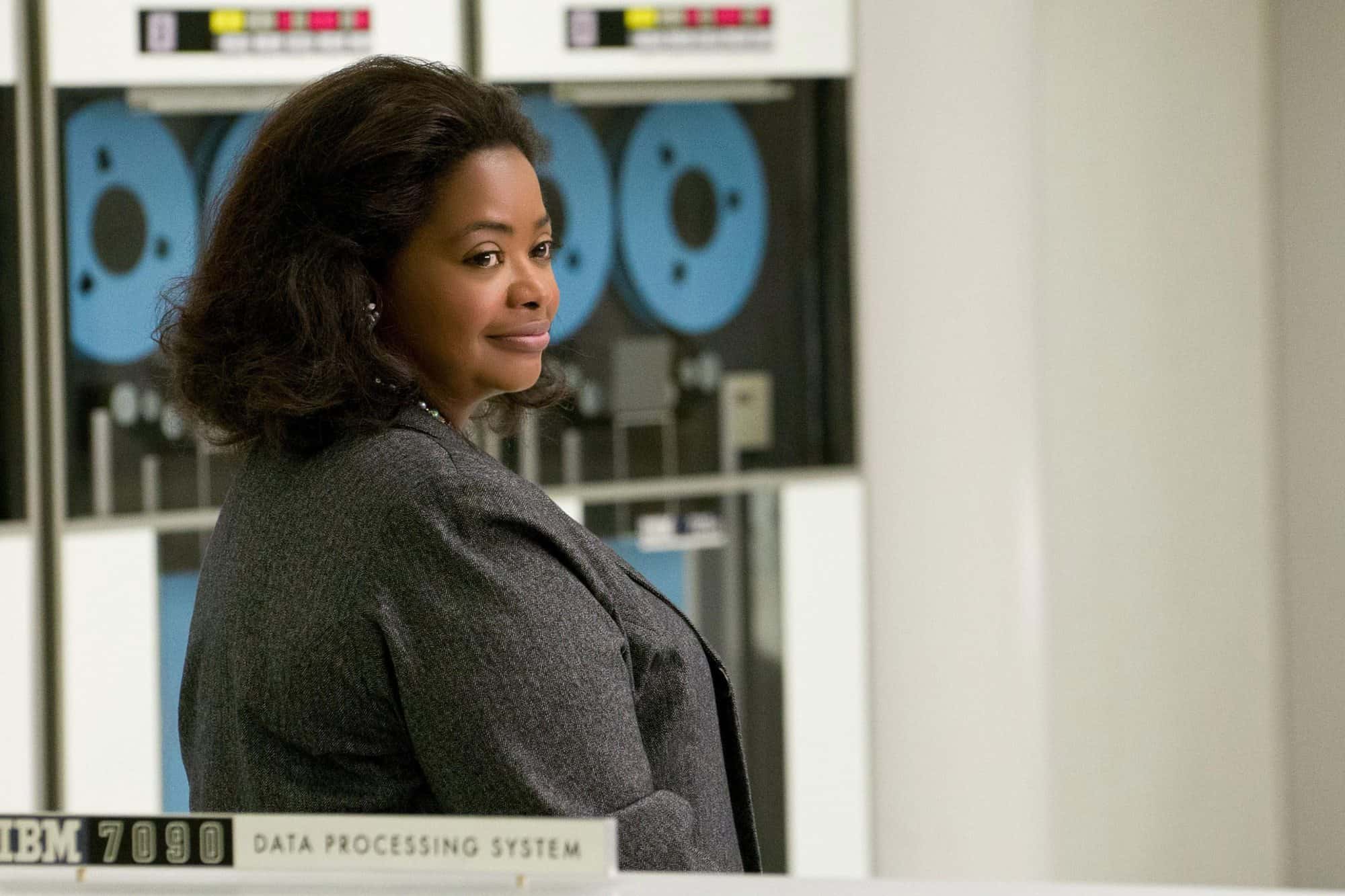 Her portrayal of Dorothy Vaughan, a real-life NASA worker who endured the racism of the 60s is the least showy of the three roles in the film, with Taraji P. Hensen and Janelle Monáe having more scenes to chew.  It’s a sturdy performance filled with quiet dignity but little else.  I’m disappointed that Spencer was rewarded over Hensen or Monáe.  I believe their performances are more award-worthy.  She has absolutely no chance of winning as Hollywood is not ready to crown her a two-time Academy Award winner with such a lightweight performance.

Kidman is a previous Oscar® winner for The Hours.  In Lion, Sue Brierley is portrayed by Kidman as a devoted Australian wife who adopts two Indian children.  Her performance provides the counterpoint to Saroo’s journey and obsession with finding his Indian family as a grown adult.  She doesn’t turn Sue into a saint, but rather a flesh and blood woman who has love to give to the children she adopts and is not threatened by Saroo’s desire to trace down his birth family.  It is one of Kidman’s best performances.

3.  Michelle Williams – Manchester by the Sea 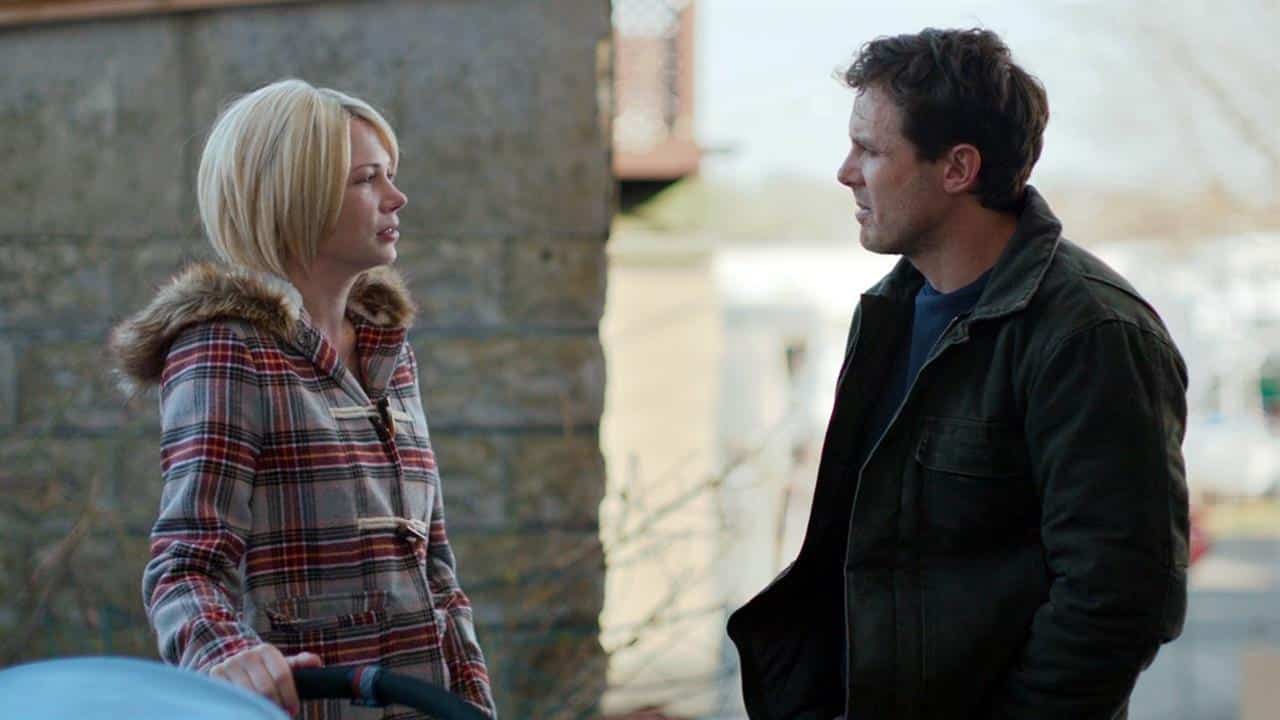 Michelle Williams has the fewest scenes of any of the nominees, but most of them are devastating and pierce your soul.  It’s the kind of performance you’ve come to expect from Williams and the reason she’s so admired and respected in the film industry.  In Manchester by the Sea, Williams plays Randi, the ex-wife of a haunted man with whom she shares a tragic backstory.  And although Casey Affleck’s Lee has not found a way out of his darkness, Randi has found a new chapter in her life and now empathizes with the pain she still sees in her ex-husband.  In most years, I’d reckon she’d be claiming her first golden statue with this heart wrenching performance.  It’s unfortunate that her best work came in a year where two other roles provided equally powerful performances.

It’s amazing to think that Harris filmed all her scenes in just three days due to work-visa issues the British actress encountered.  In those three days she was able to inject the right amount of humanity and vulnerability into Paula, a negligent single mother spiraling downward in her crack addiction.  What could have easily veered into caricature or villainy instead provided one of Moonlight’s biggest tragedies – that of a neglectful mother who cannot see the pain and sorrow that her gay son endures in his life. 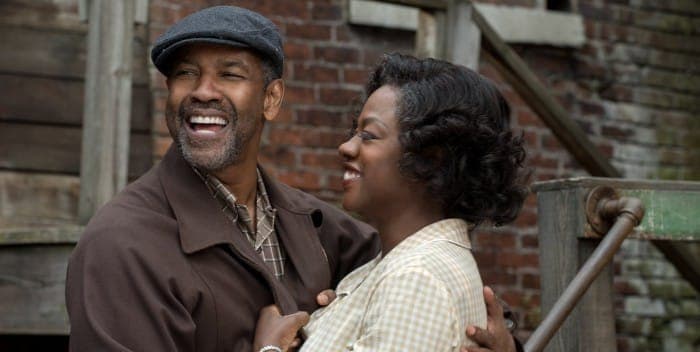 Probably the surest bet of this year’s Oscars®, Viola Davis is beloved by everyone in the film industry.  In Fences, she plays Rose, a wife and mother in 1950s Pittsburgh who endures her husband’s erratic moods and volatile behavior.  Her entire performance radiates the joy, frustration, pain, and resignation she experiences in her life and in her family.  It is one of Davis’s best performance, which is saying a lot considering her pedigree.

PREDICTION:  Ever since it was announced that Viola Davis would be competing in Supporting Actress category, the award has been hers to lose.  Nothing leading up to the Oscars® has changed her frontrunner status.  This is about as sure of a lock for the evening as any award, and everyone seems to be happy about it.  WINNER:  Viola Davis

Next up tomorrow, Best Supporting Actor.