Ranking the Nominees and Predicting the Winner for Best Supporting Actor

Today we profile the Best Supporting Actor nominees.  Only Bridges and Shannon have previous nominations (six for Bridges and one for Shannon).  Bridges is the only nominee who has won an Oscar®.  This is the category for newbies, with Hedges, Patel, and Ali receiving their first Oscar® nomination.  Here is how I would rank their performances.

Bridges did fine work as Marcus Hamilton, a Texas Ranger who takes on one last case before retiring.  But truth be told, I don’t think it merited an Oscar® nomination.  I found it full of tired tropes you find in many westerns and felt like it didn’t stretch or challenge the actor.   I would have preferred his co-star Ben Foster getting recognized for his role as Tanner Howard.  I also think Hugh Grant’s performance in Florence Foster Jenkins merited him nabbing his first nomination. 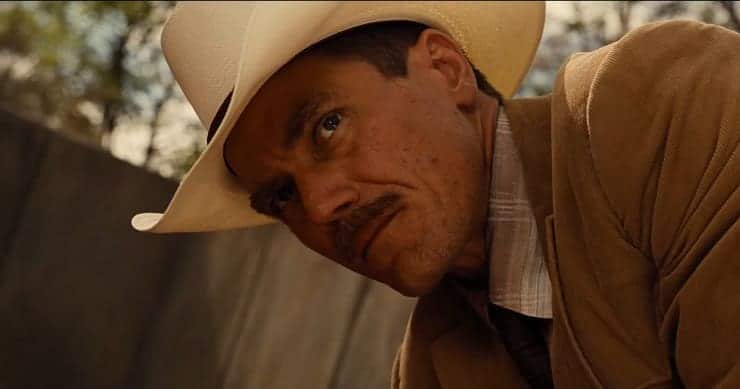 Michael Shannon gets the workhorse award for 2016 having appeared in a total of 10 films for the year (including Midnight Special and Loving).  Nobody can play a creepy, nihilistic cynic like Shannon.  Like Bridges, Shannon plays a gruff Texas cop named Bobby Andes.  He’s not above bending the law but justifies it in the name of justice.  This actor makes every film he’s in better just by his presence.  Shannon will one day win an Oscar® but not this year.

3.  Lucas Hedges – Manchester by the Sea

If Manchester by the Sea didn’t have the character of Patrick Chandler, the film might have been an insufferable dirge.  But Lucas Hedges’s portrayal of a teenager forced to live with his uncle in the wake of his father’s death adds levity and unexpected humor.  Patrick comes across not as shallow or unmoved by his father’s death but rather as a real teen whose interests and outlets can be misconstrued as superficial.  His scenes with Casey Affleck provided humor and wit that I wasn’t prepared for but am grateful was in the film. 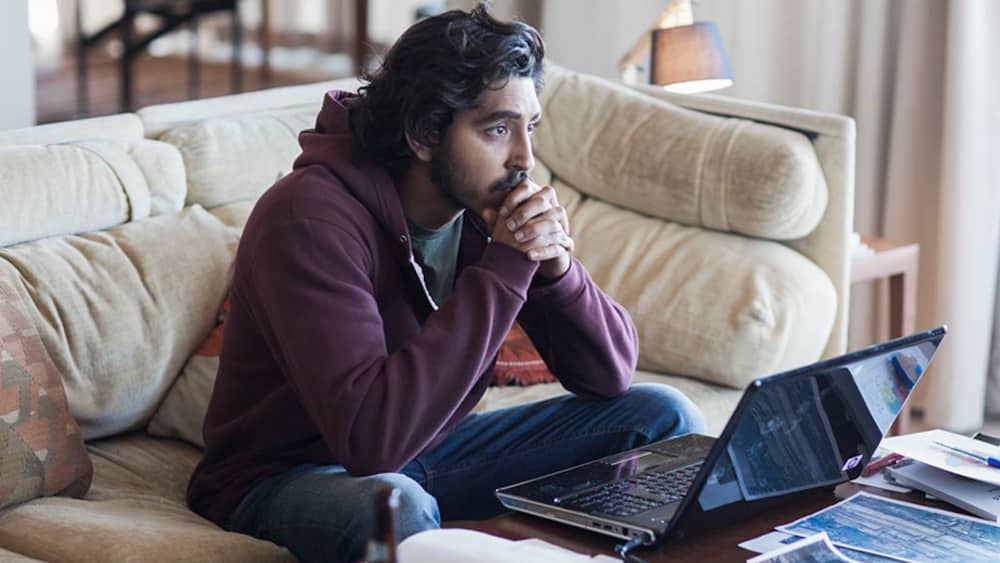 If ever a nomination or award could be split, Dev Patel should share his nomination with Sunny Pawar, the young Indian actor who portrays Saroo for half of the film.  Pawar infuses Saroo with innocence and optimism.  Without that foundation Dev Patel’s portrayal of an adult Saroo could come across as overly angst-ridden and sulky.  Instead, Patel gives Saroo a degree of vulnerability and humanity that is fitting for a child that had to grow up too soon. 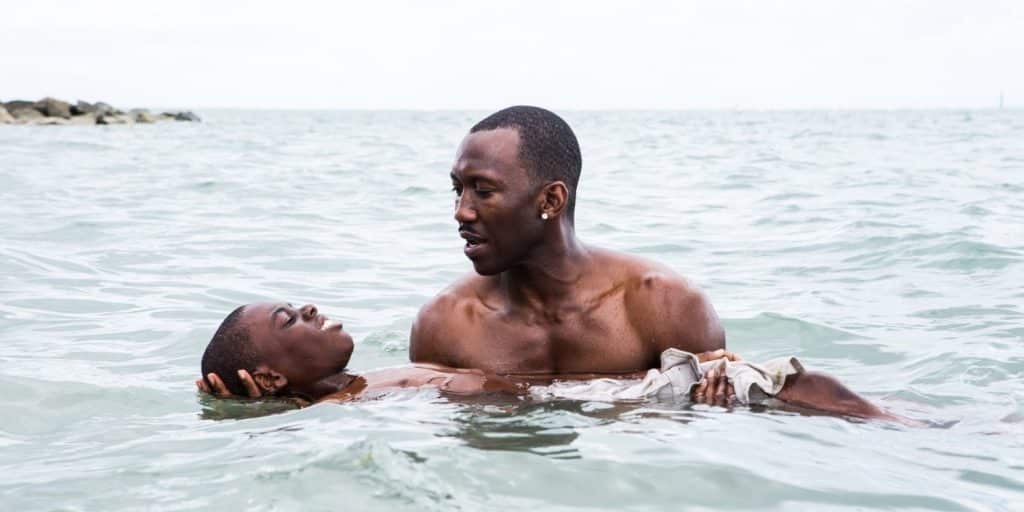 Not only is Mahershala the odds-on-favorite to win the Supporting Actor award, but his performance was head and shoulders the best of this crop of nominees.  Capping off a stellar year where he appeared in two Best Picture nominees (he and Janelle Monae appeared both in Moonlight and Hidden Figures), Ali’s portrayal of Juan, the drug dealer who takes in Chiron (Alex R. Hibbert) is the heart of the film.  His limitless compassion and empathy is contrasted with the shame that he experiences.  The scene where the young Chiron asks Juan if he sells drugs is a punch to the gut, and Ali pours all of that complex shame and guilt into the tears he sheds.

PREDICTION:  Months ago it looked like Ali was a sure bet.  Now, after the awards season is coming to an end this race is wide open.  I’m starting to worry that Jeff Bridges may upset Ali and take home his second Oscar®.  I think Bridges winning over Ali or any of the other nominees would be a travesty.  My head and my heart still belongs to Ali.  WINNER:  Mahershala Ali

Next up tomorrow: Best Actress.