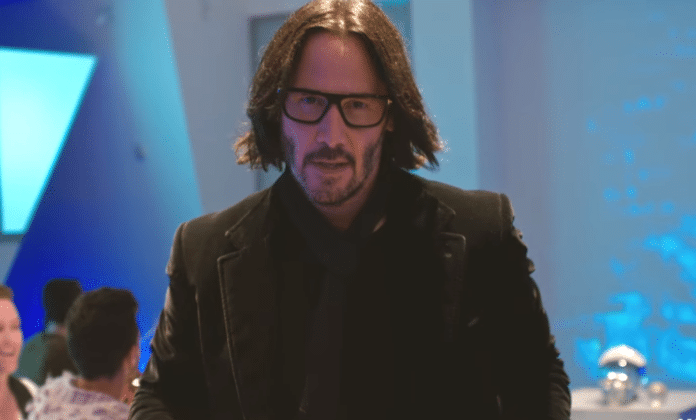 Is it just us, or is Summer 2019 actually just the Summer of Keanu??

In addition to the third installment in the John Wick franchise, Keanu Reeves is having a massive comeback with his awesome cameo in Always Be My Maybe, his new character in Toy Story 4, and talk of a new Bill & Ted movie.

With over 60 feature films to his credit, it’s hard to narrow down to a top ten list—and even harder to pick the best Keanu Reeves movie. That doesn’t mean we can’t try, though!

Cast your vote below for the best Keanu Reeves film! Note: for movie series (John Wick, The Matrix, Bill & Ted, etc.), we just rolled them into one.

If you haven’t already, make sure you listen to the Shrink Tank podcast episode on The Psychology of Keanu Reeves. You can see the video version here on YouTube. If you like it, make sure you subscribe to our YouTube channel. 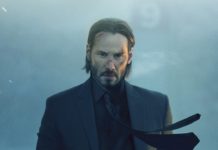 The Psychology of Keanu Reeves